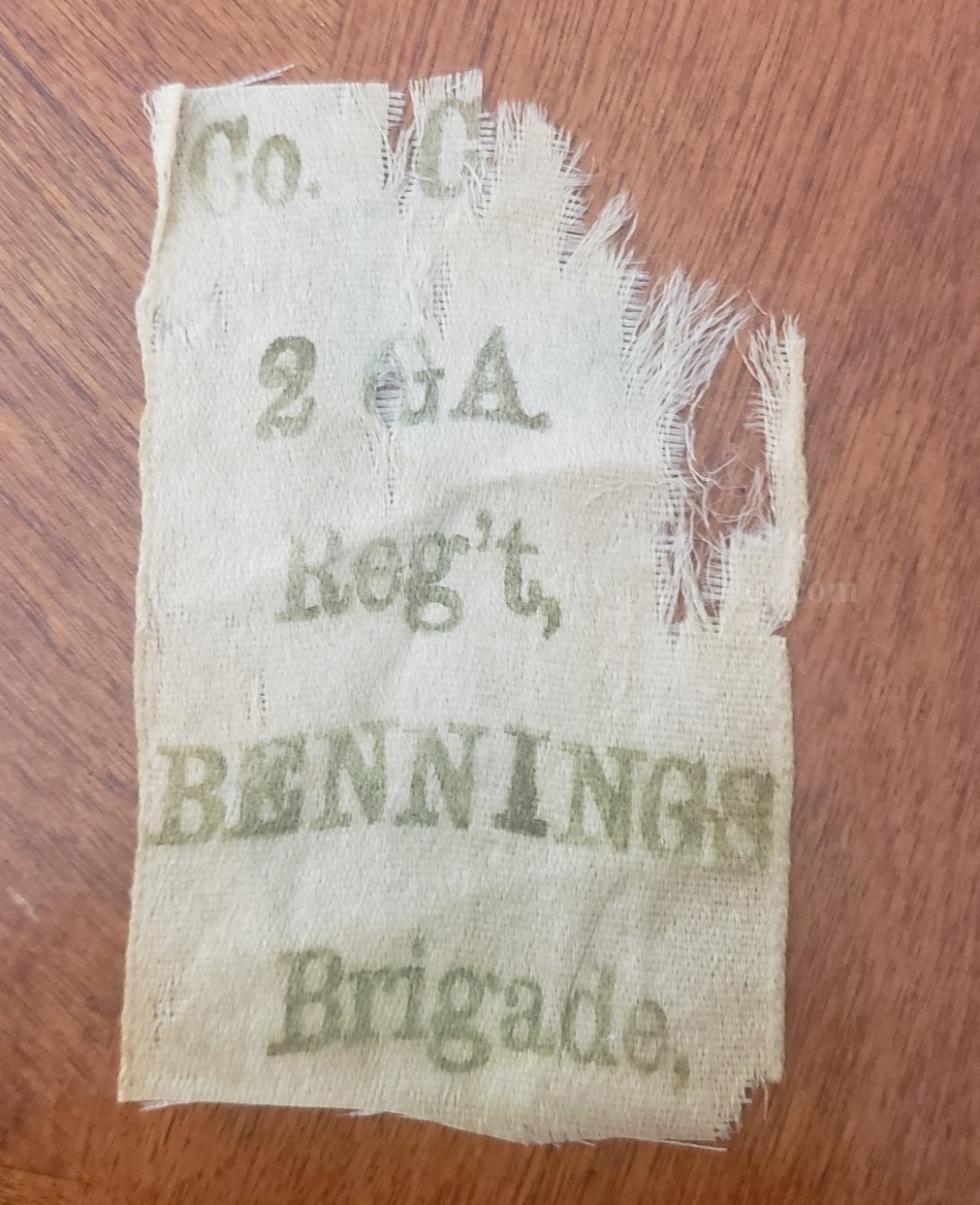 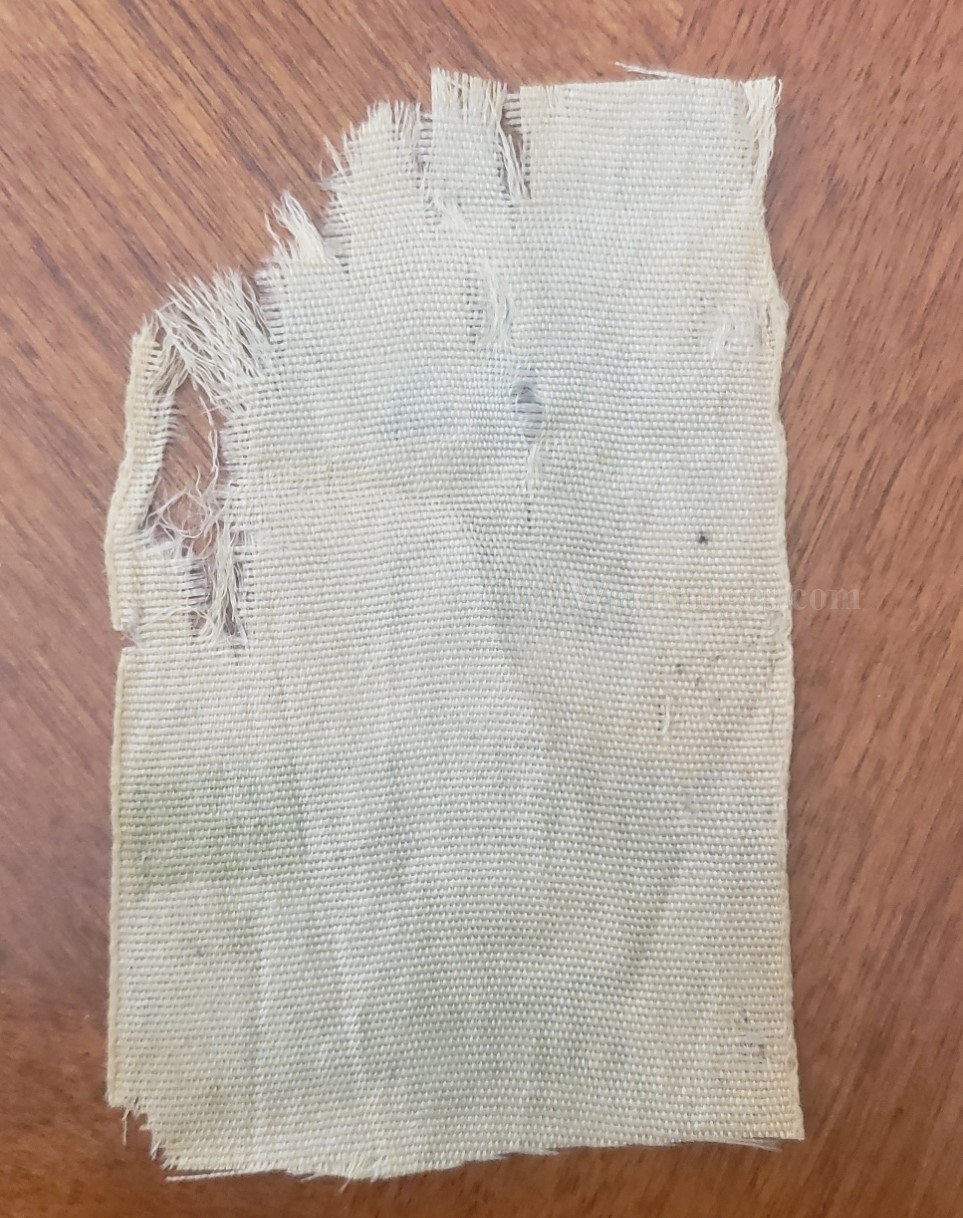 Click on an image to enlarge
NOT FREE OF DAMAGE, BUT IT WOULD HARD TO FIND ANOTHER

Battle of Gettysburg
The regiment was commanded by Lt. Colonel William T. Harris and brought 348 men to the field. It lost 25 men killed, 66 wounded and 11 missing in fighting around the Devil’s Den. Lieutenant Colonel Harris was killed on July 2 and Major William S. Shepherd took command. Captain Nelson L. Dickerson of Company F, Captain Benjamin L. Hancock of Company H, and Lieutenant G.W. Mays of Company G were killed. Lieutenant J.C. Sapp was wounded. Major William S. Shepherd was promoted to lieutenant colonel and Lieutenant William M. Pitman was elected captain of Company H. From the War Department marker for Benning’s Brigade on the Gettysburg battlefield: July 2. Arrived and formed line about 4 P. M. in rear of Law’s and Robertson’s Brigades and moving forward in support of these took prominent part in the severe conflict which resulted in the capture of Devil’s Den together with a number of prisoners and three guns of the 4th New York Battery. July 3. Held Devil’s Den and the adjacent crest of rocky ridge until late in the evening when under orders the Brigade retired to position near here. Through mistake of orders the 15th Georgia did not retire directly but moved northward encountered a superior Union force and suffered considerable loss. July 4. Occupied breastworks near here facing southward until midnight. July 5. About 5 A. M. began the march to Hagerstown Md.