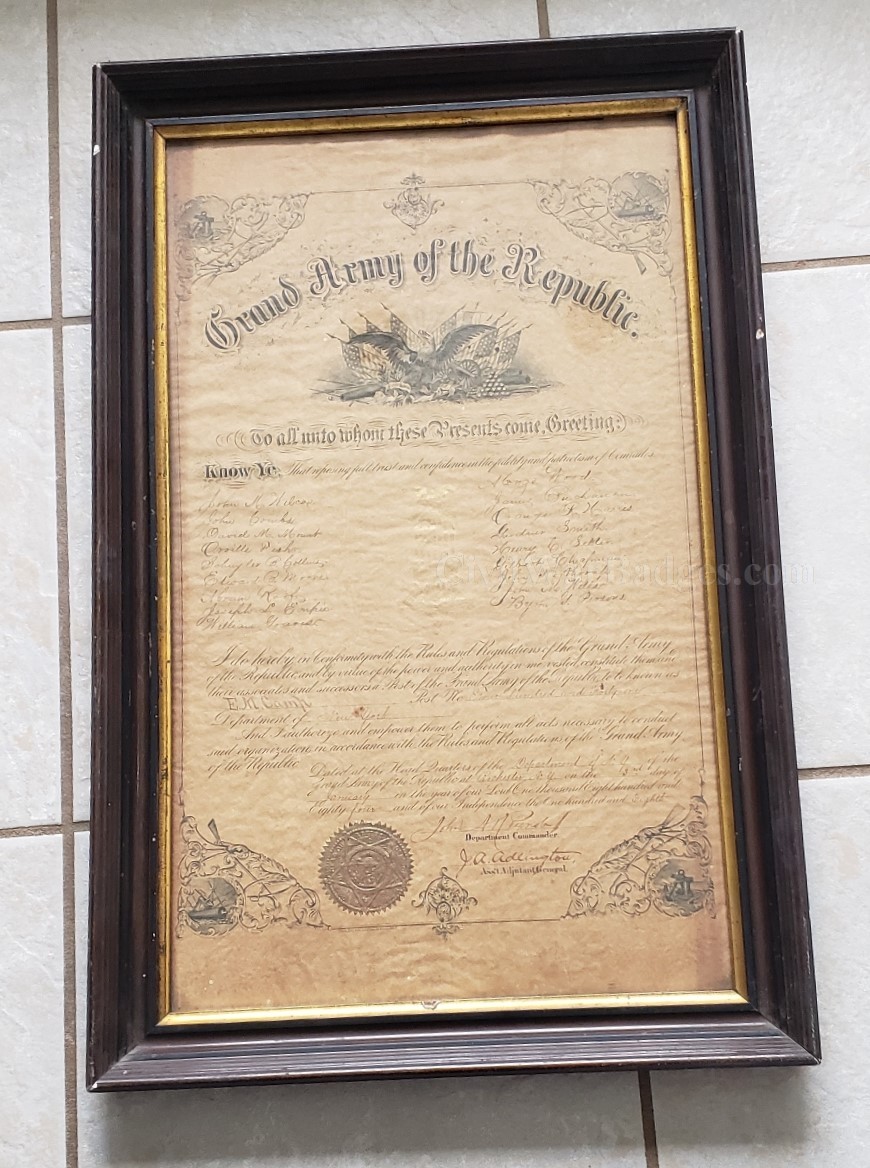 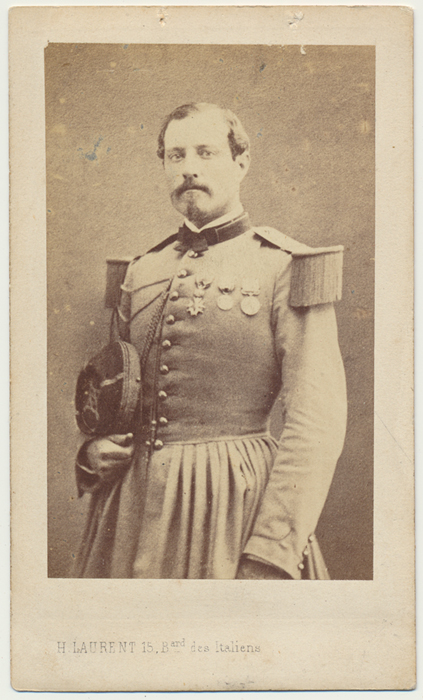 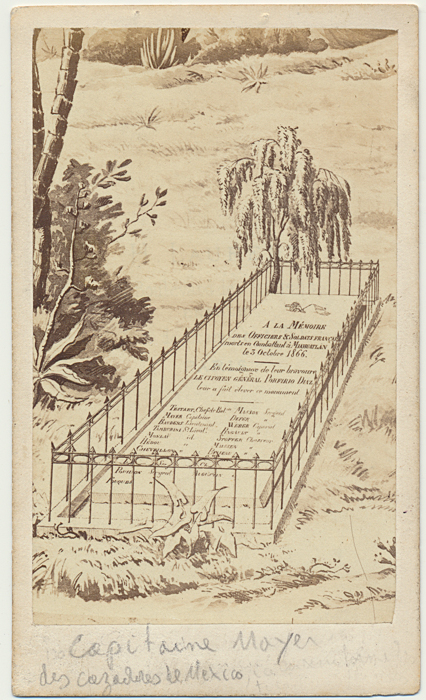 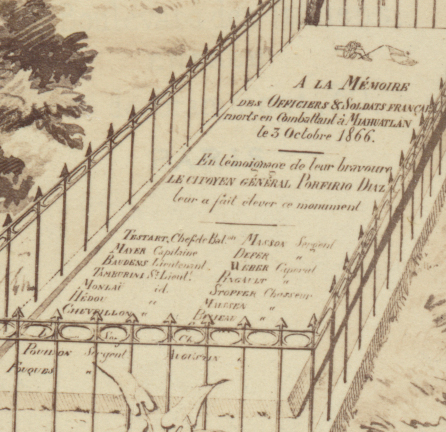 It was fought between elements of the Mexican republican army under General Porfirio Díaz and troops of the Second Mexican Empire during the Second French intervention in Mexico. The Imperial troops were defeated, opening the way for Díaz to advance on the city of Oaxaca.

Captain Mayer is listed on the monument as killed. A publication on line lists him as wounded. Obviously he died of his wounds.