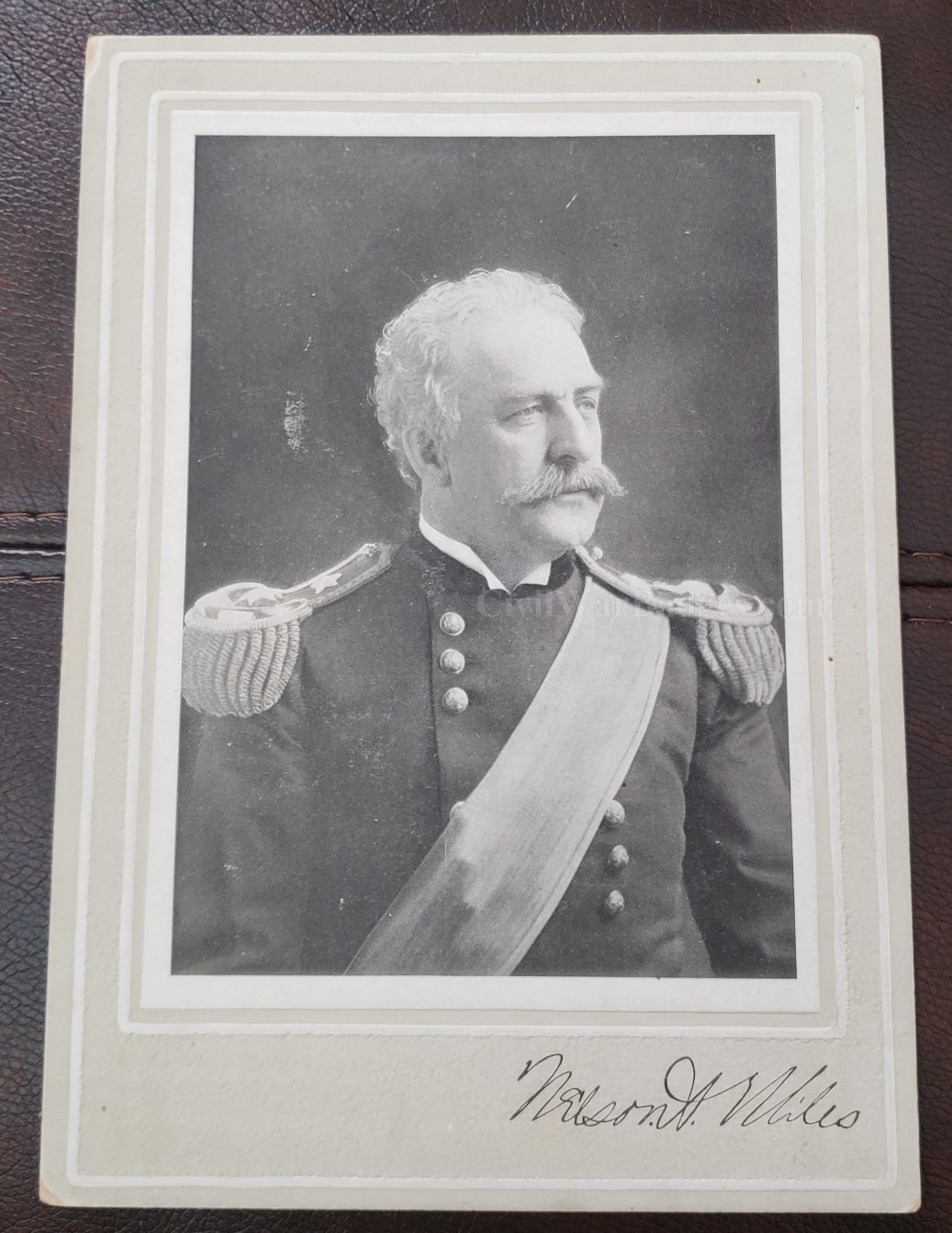 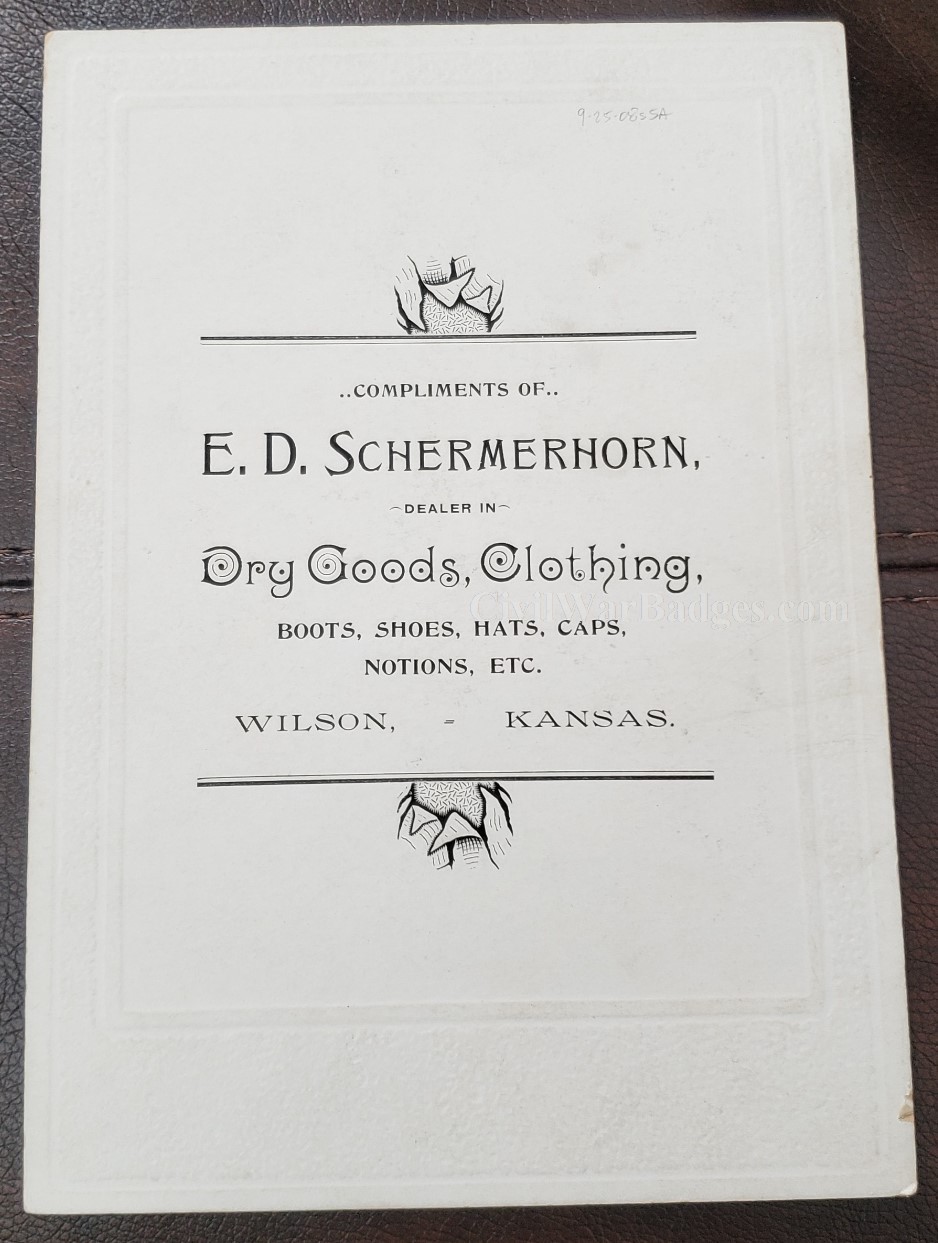 Nelson Appleton Miles (August 8, 1839 – May 15, 1925) was an American military general who served in the American Civil War, the American Indian Wars, and the Spanish–American War. From 1895 to 1903, he served as the last Commanding General of the United States Army before the office was abolished.

Citation :Distinguished gallantry while holding with his command an advanced position against repeated assaults by a strong force of the enemy; was severely wounded.[13]