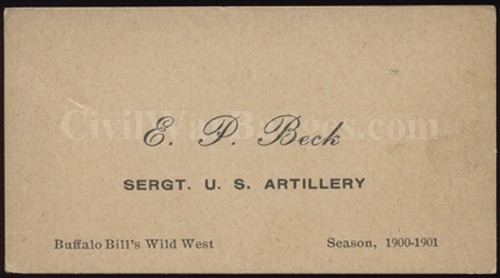 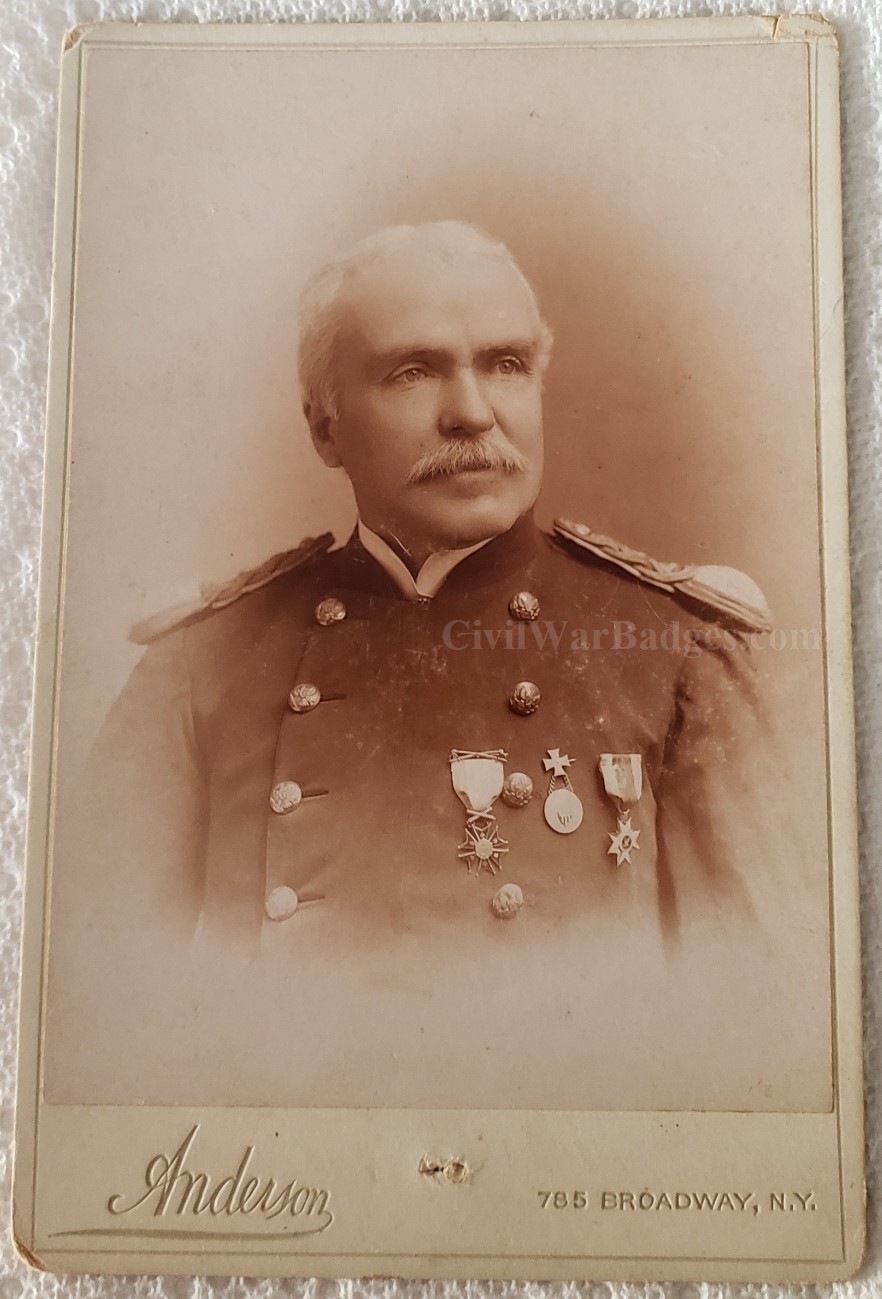 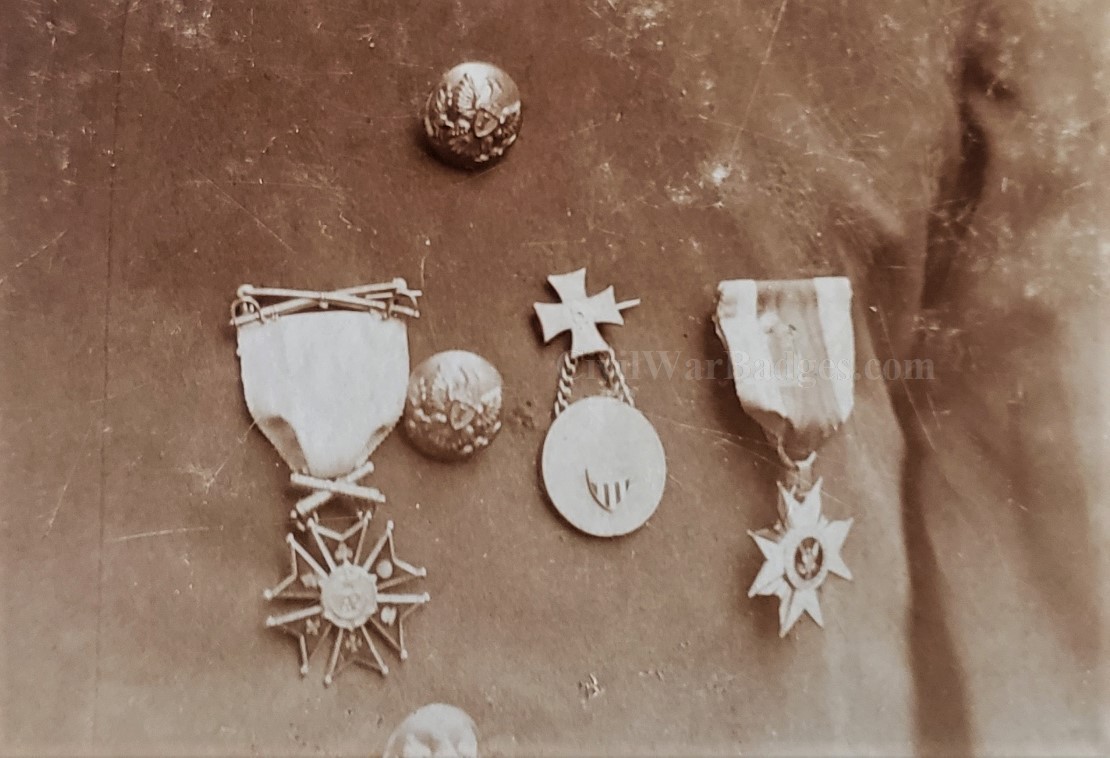 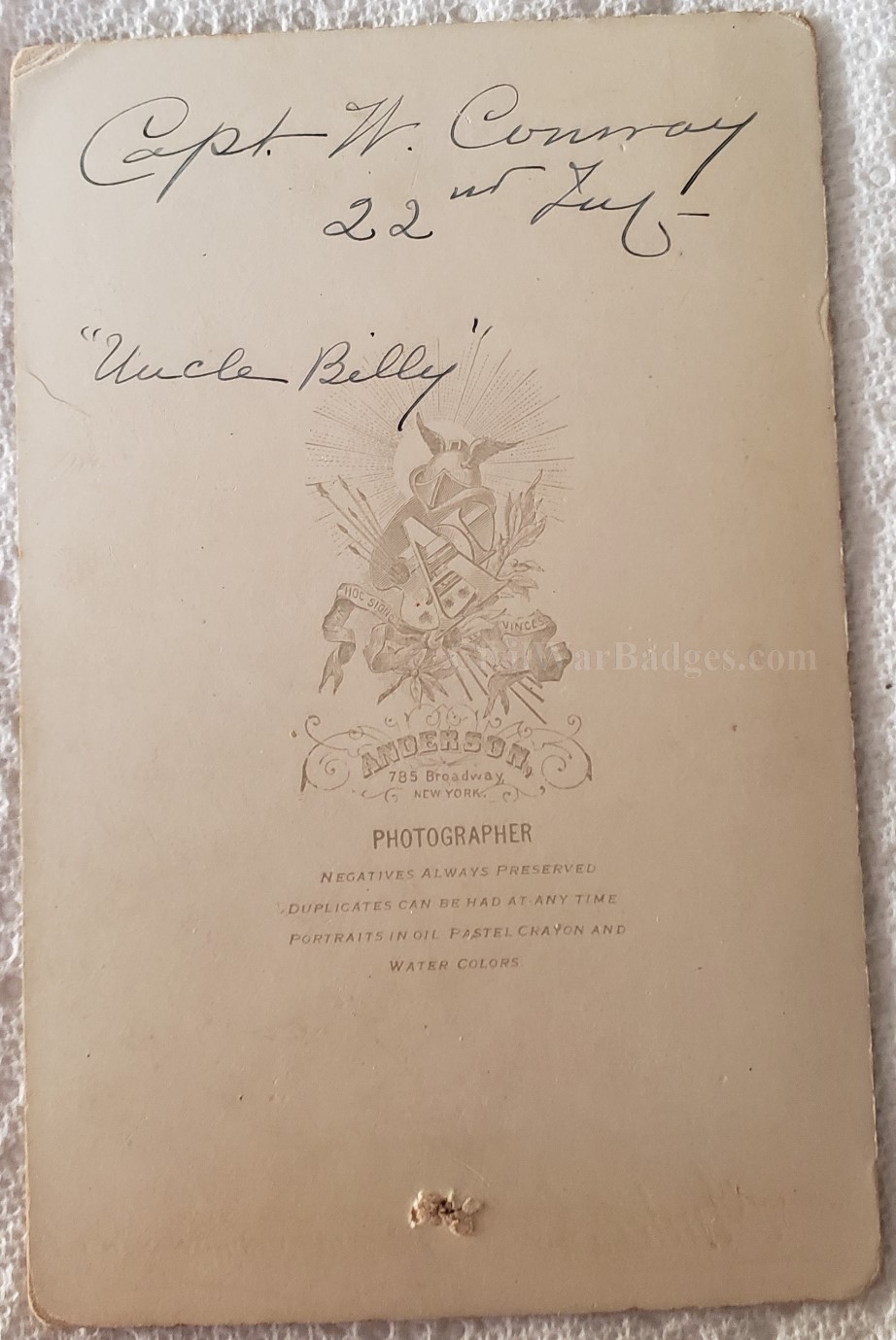 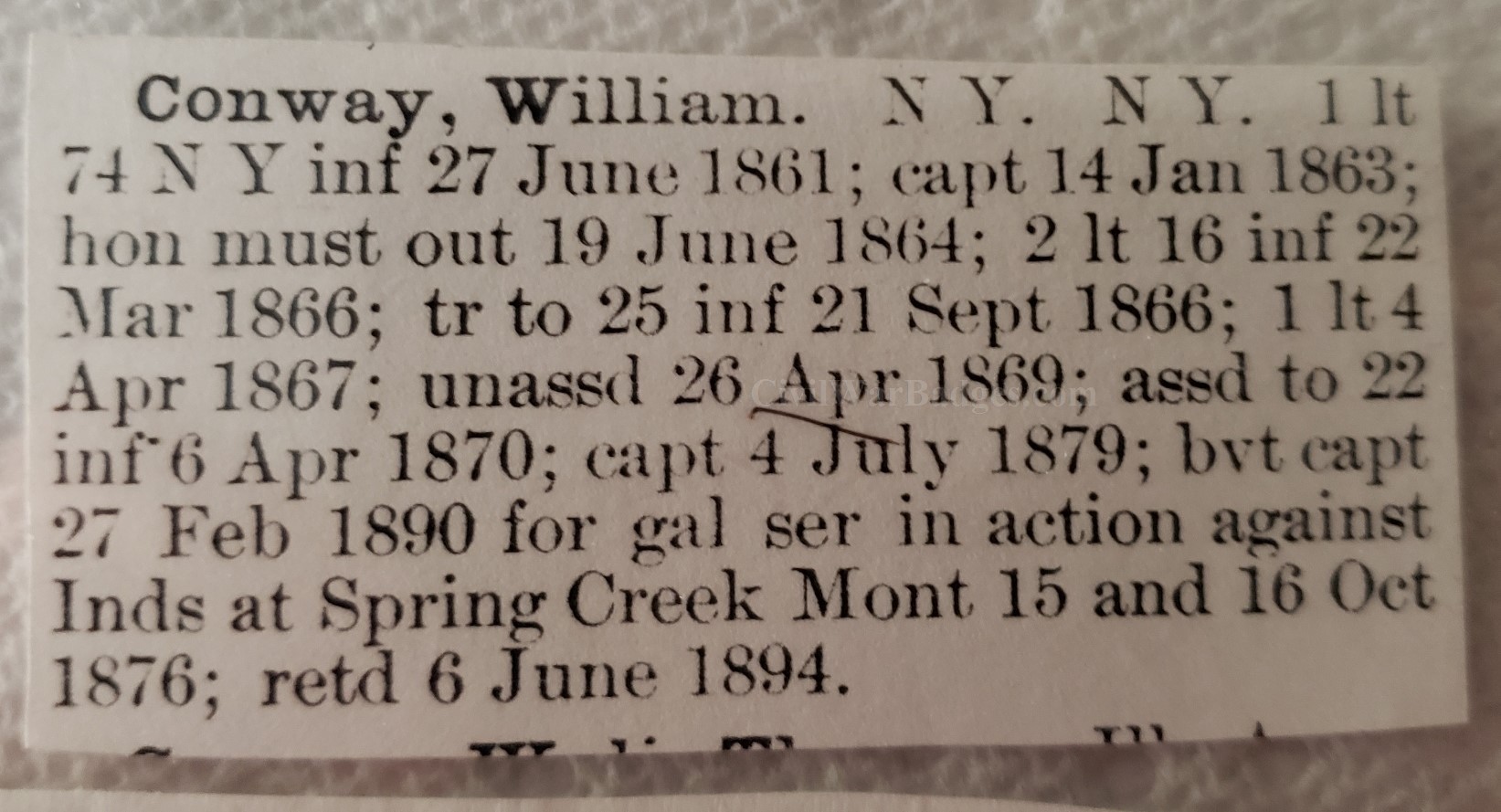 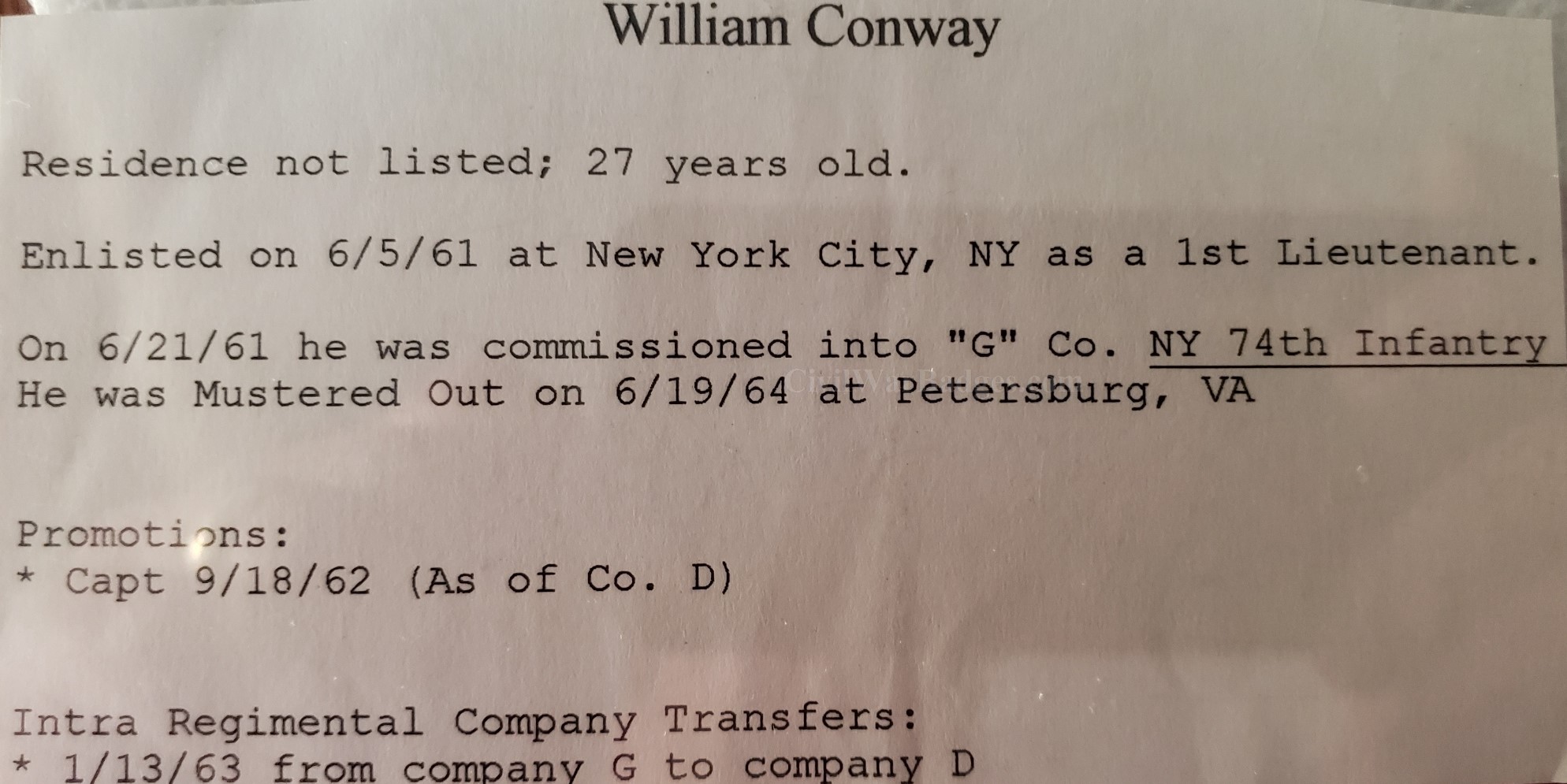 WEARING: ARMY OF THE POTOMAC, EXCELSIOR BRIGADE MEDAL AND HIS MOLLUS

The regiment was part of Sickles' Excelsior Brigade and their first commander was sailor and engineer Col. Charles K. Graham. The regiment participated in the Peninsula Campaign of 1862 and was particularly noted for its part at the Battle of Williamsburg. It was also present at the battles of Fredericksburg, Chancellorsville, Gettysburg and the Overland Campaign.[1]
Shipping Weight: 0.3 lb
$285.00 USD