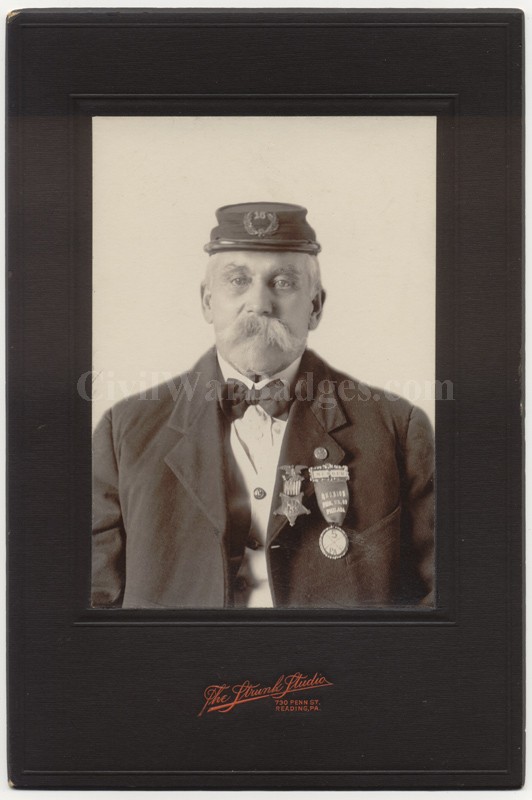 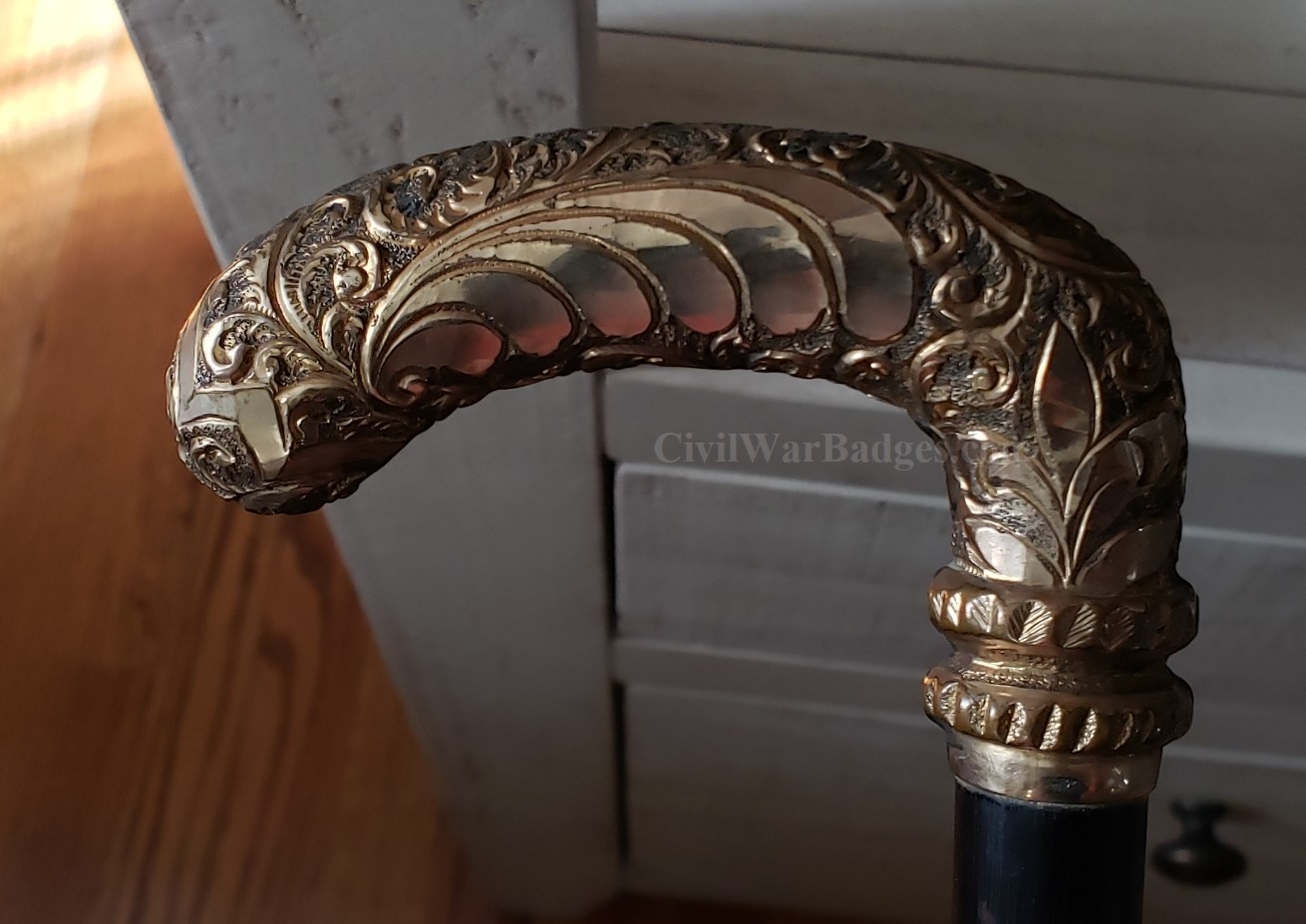 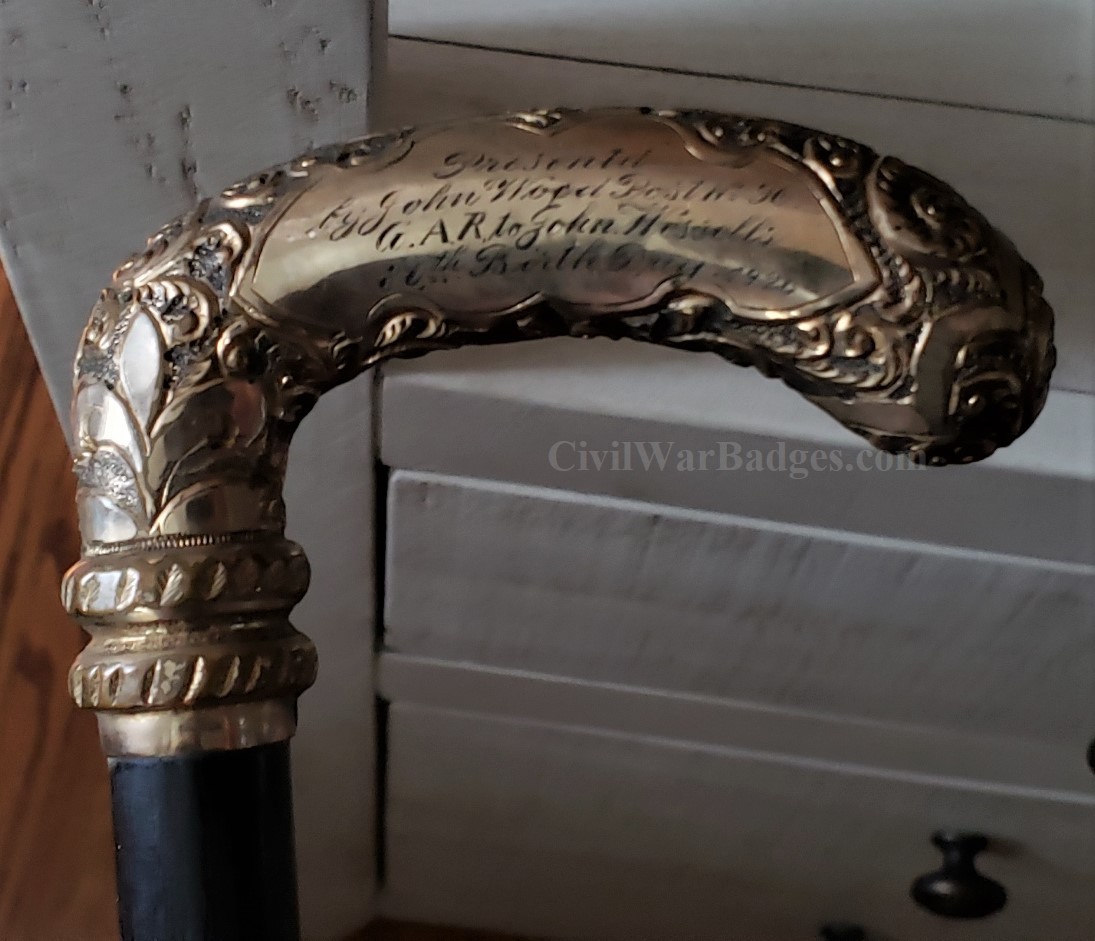 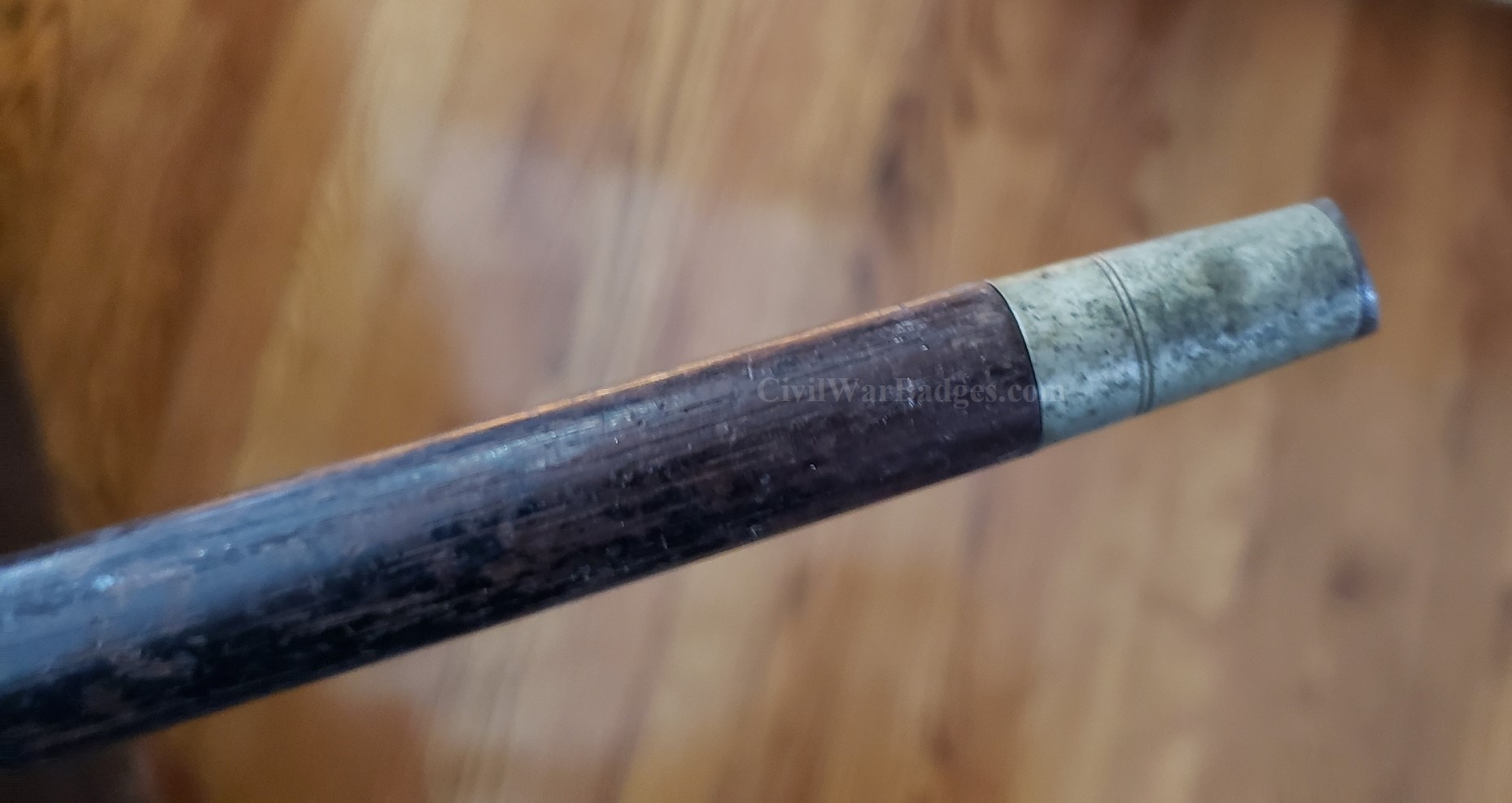 Click on an image to enlarge
APPROX. 34" IN HEIGHT

The regiment was organized in the fall of 1861, Col. Glover's commission being dated Sept. 4. During the months of Dec., 1861, and Jan., 1862, it was engaged in the suppression of the guerrillas about Palmyra, defeating them at Mountain Store, Sinking creek, Wyman's mill, Newtonia, Hartville and other places. It formed part of the Union forces that attacked and defeated Marmaduke at Hartville, and was active in the pursuit of that officer in his expedition into Missouri. In August and September it was in the 2nd brigade of Davidson's division in the expedition against Little Rock, and participated in the engagements at Bayous Meto and Fourche, and Jacksonport. In Dec., 1862 a detachment of the regiment was assigned to Gen. Carr's command in the St. Louis district, and in March, 1864, the regiment formed part of Anderson's brigade of Carr's division in Steele's Camden expedition. It remained in Arkansas the greater part of the year on scout duty. In Jan., 1865, it was stationed at Little Rock, very much reduced by casualties and the muster out of the non- veterans at the expiration of their term of enlistment. Under an order of March 21, 1865 it was consolidated into five companies, and was subsequently consolidated with the 11th Mo. cavalry. It was mustered out with that regiment July 27, 1865.
Shipping Weight: 2 lbs
$550.00 USD