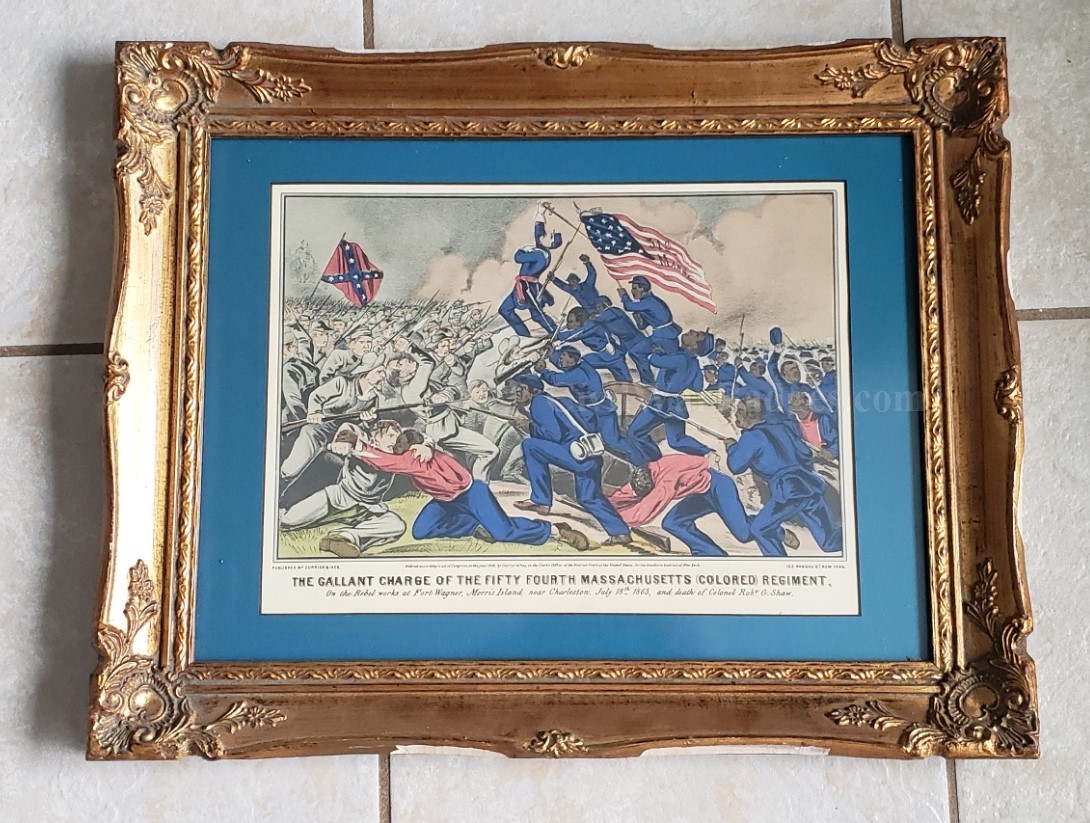 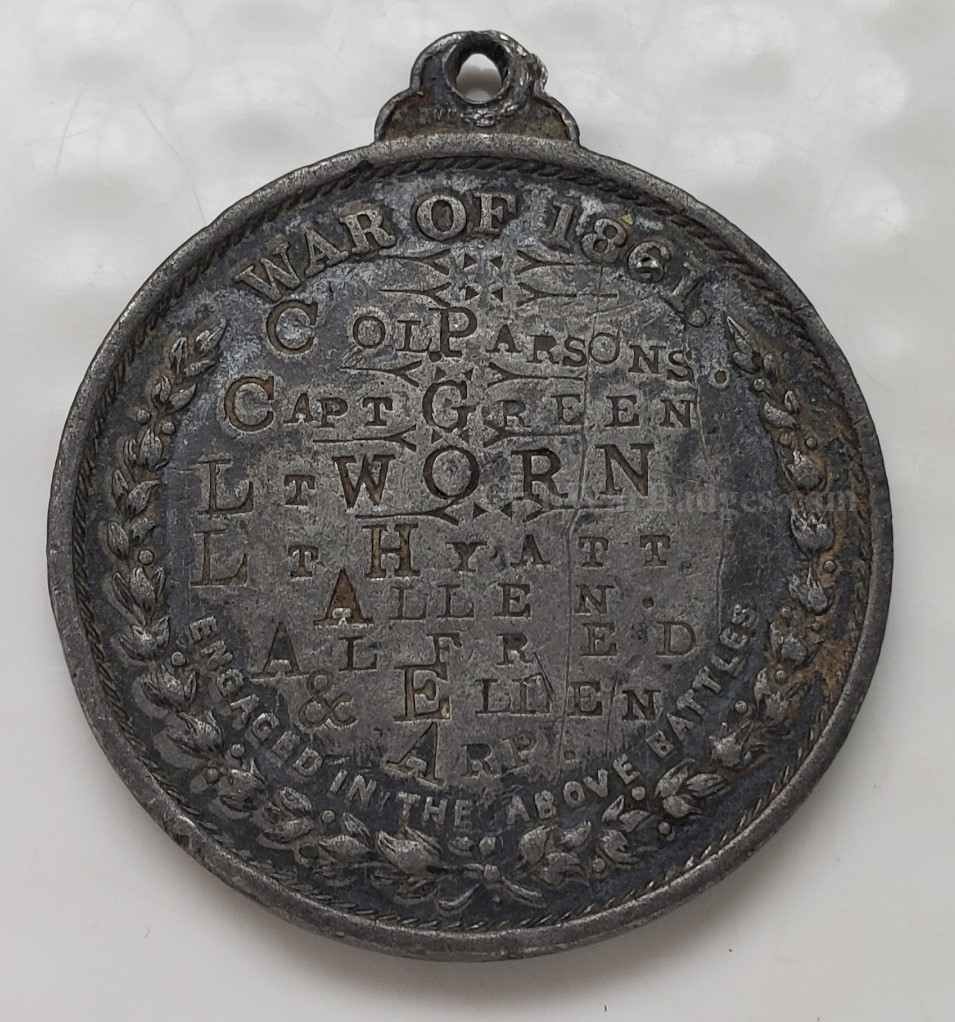 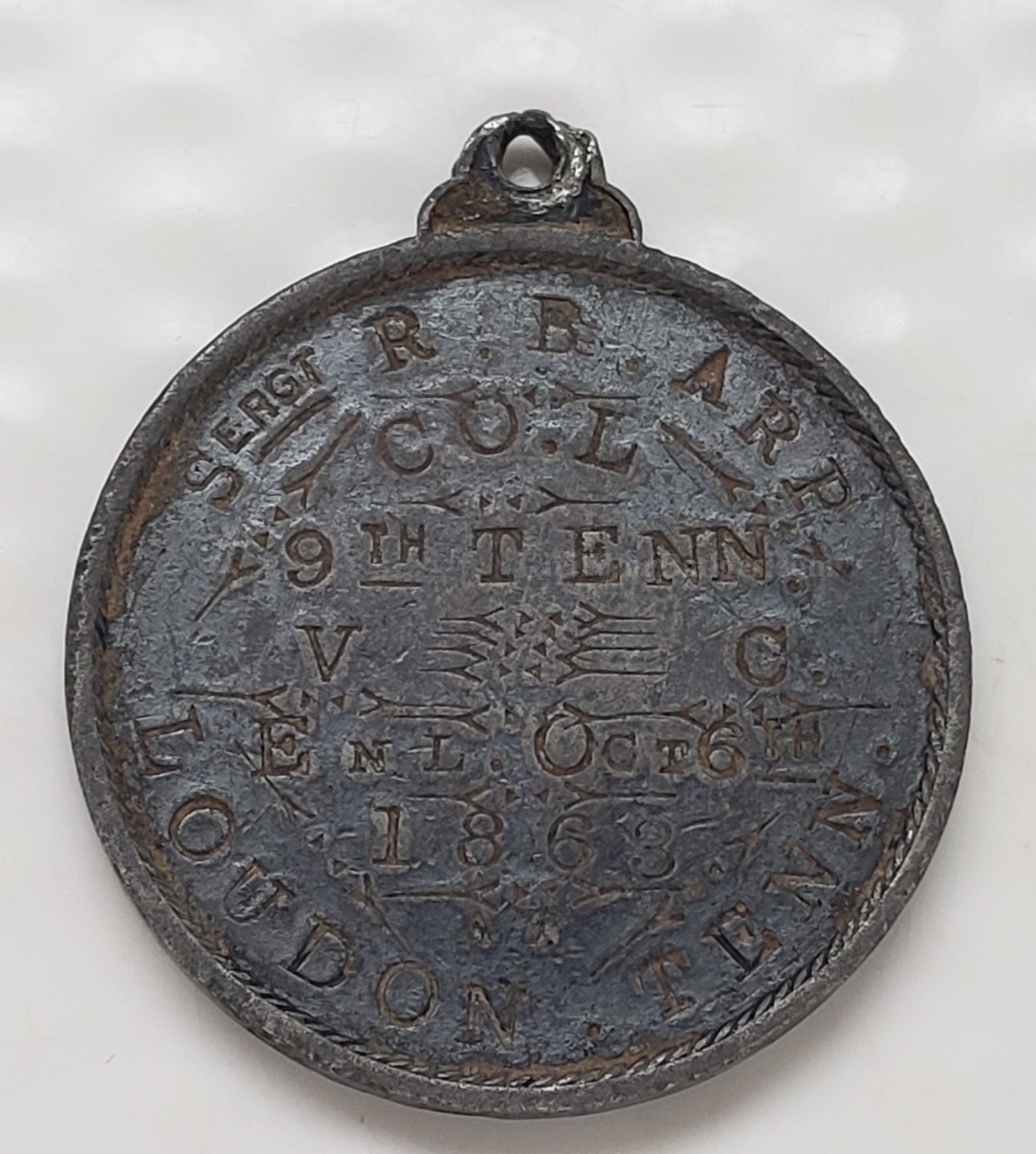 Ninth Cavalry. -- Col., Joseph H. Parsons; Lieut.-Col., John B. Brownlow; Majs., Etheldred W. Armstrong, Samuel Hunt, Jr., Edward Black, John C. Wright, David C. Dossett, James H. Hornsby. This regiment was organized at Camp Nelson from East Tennessee refugees in the early part of 1863, with Joseph H. Parsons, of Knox County, as colonel. It assisted in the capture of Cumberland Gap, after which it escorted the prisoners to Lexington, Ky. Returning to Knoxville, it remained there until after the siege of that place, and was then detailed to escort prisoners to Camp Nelson, from which place it was ordered to Nashville, where it arrived in January and remained until about May 1. It was stationed at Gallatin from that time until August, when it was constituted a portion of the brigade known as the "Governor's Guards," under the command of Gen. Gillem, which then entered upon a campaign in East Tennessee. It participated with great gallantry in all the battles of that campaign, and at Bull's Gap a large portion of the regiment was taken prisoners. A large part of the 11th cavalry having also been captured it was consolidated with the remainder of the 9th. On March 21, 1865, it entered upon the raid through Virginia, North and South Carolina and Georgia under Gen. Stoneman. It returned to Tennessee in May and was mustered out at Knoxville in Sept. 1865.
Rufus B. Arp
Residence was not listed; 18 years old. Enlisted on 10/6/1863 as a Sergeant. On 10/12/1863 he mustered into "H" Co. TN 11th Cavalry He was transferred out on 1/9/1865 On 1/9/1865 he transferred into "L" Co. TN 9th Cavalry
He was Mustered Out on 9/11/1865 at Knoxville, TN Other Information: born in 1844 died in 1917
Buried: Ridgelawn Cemetery, Collinsville, Tulsa Co., OK
Federal Pension Information: He applied for a pension on 4/10/1891 from the state of MO application # 1,011,294
His Widow (Martha E Arp) applied for a pension on 3/20/1917 from the state of OK application # 1,096,440
After the War he lived in Tulsa County, OK