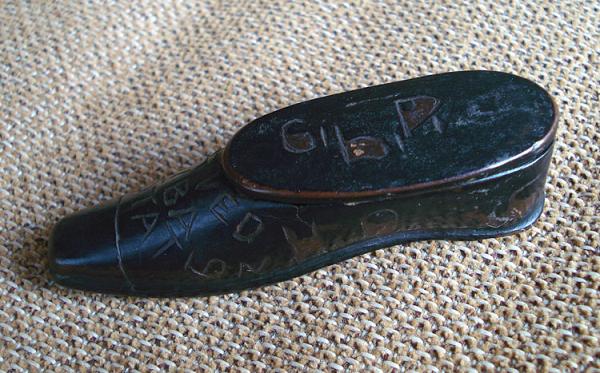 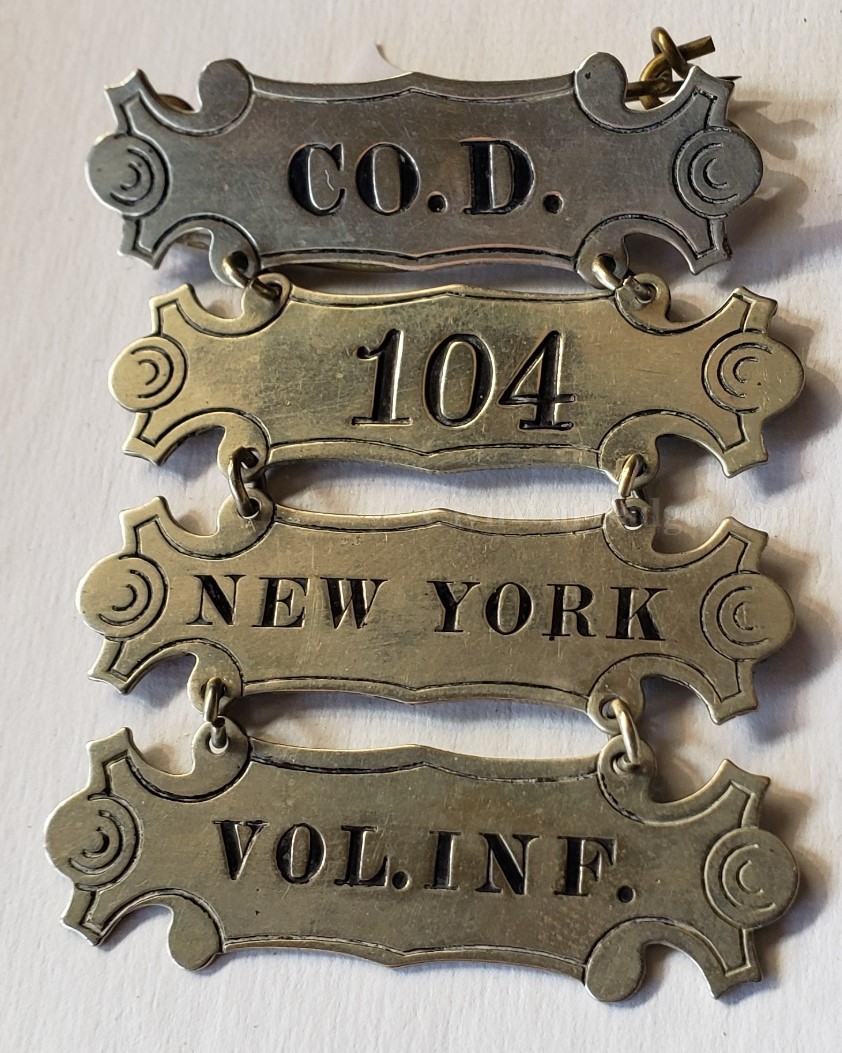 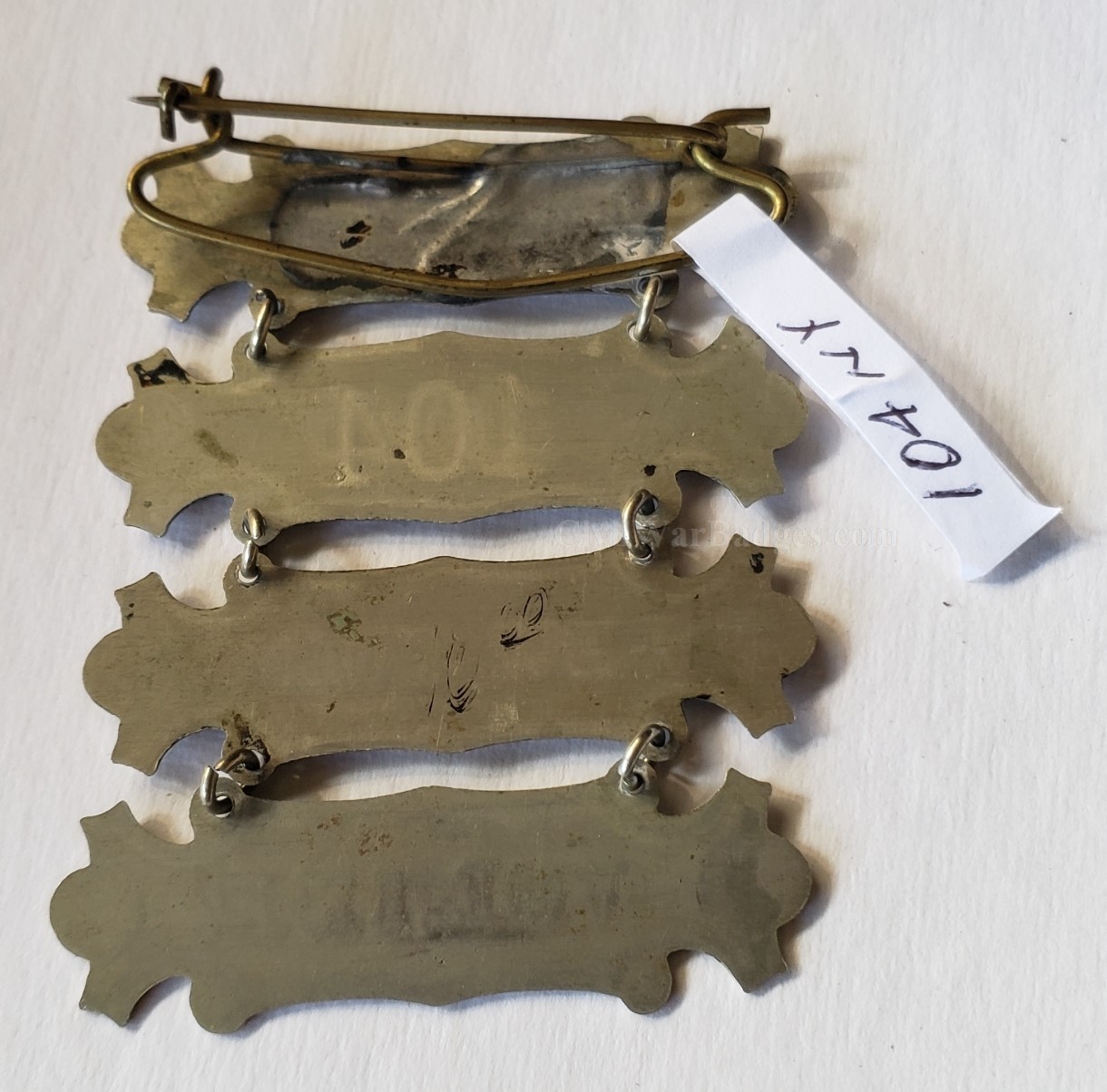 Click on an image to enlarge
IN NICE SHAPE
One Hundred and Fourth Infantry. - Cols., James W. Reilly, Oscar W. Sterl; Lieut.-Cols., Asa S. Mariner, William J. Jor- dan; Majs., Lawrin D. Woodworth, Joseph F. Riddle. This regi- ment was organized at Camp Massillon, Aug. 30, 1862, to serve for three years. It left for Cincinnati on Sept. 1 and on its arrival was taken across the Ohio river to Newport, going into camp 3 miles out on the Alexandria turnpike. A few days later it was transferred to Covington and sent out to Fort Mitchel, at which point the advanced pickets of the Confederate forces were met and skirmished with, the regiment losing 1 man killed and 5 wounded. It continued to operate in Kentucky, watching and checkmating the movements of the Confederate forces, until the following summer, when it joined Gen. Burnside's army in East Tennessee. Nothing of importance occurred until the siege of Knoxville, during which the regiment occupied various impor- tant positions under fire and lost several men wounded. It remained in that portion of Tennessee until early in April, 1864, when it was ordered to Cleveland, Tenn., where troops were assembling preparatory to the Atlanta campaign. The regi- ment formed part of that grand army, participated in all its general engagements, and in the desperate assault at Utoy creek lost 26 killed and wounded. It followed Hood into Tennessee and at Columbia had a skirmish with a force of Confederate cavalry. The engagement at Franklin was the most severe the regiment had ever participated in, its loss there being 60 killed and wounded. It bore an honorable part in the battle of Nashville, then pursued the enemy to Clifton, Tenn., and from there was ordered to North Carolina. It skirmished with the Confederates at Fort Anderson, charged the enemy at Town creek, where it captured a number of prisoners and a quantity of small arms, with a loss of 2 killed and 20 wounded. It was mustered out on June 17, 1865.