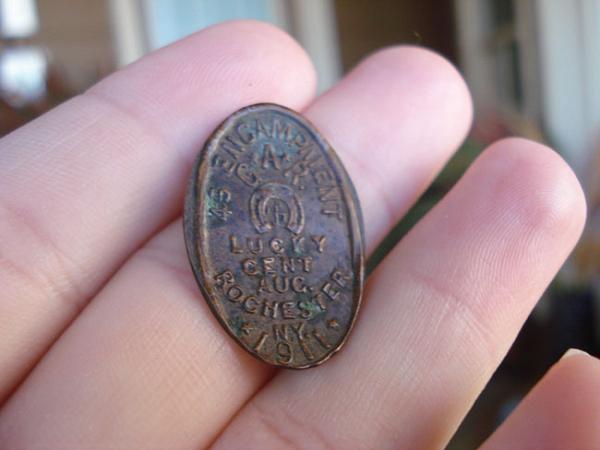 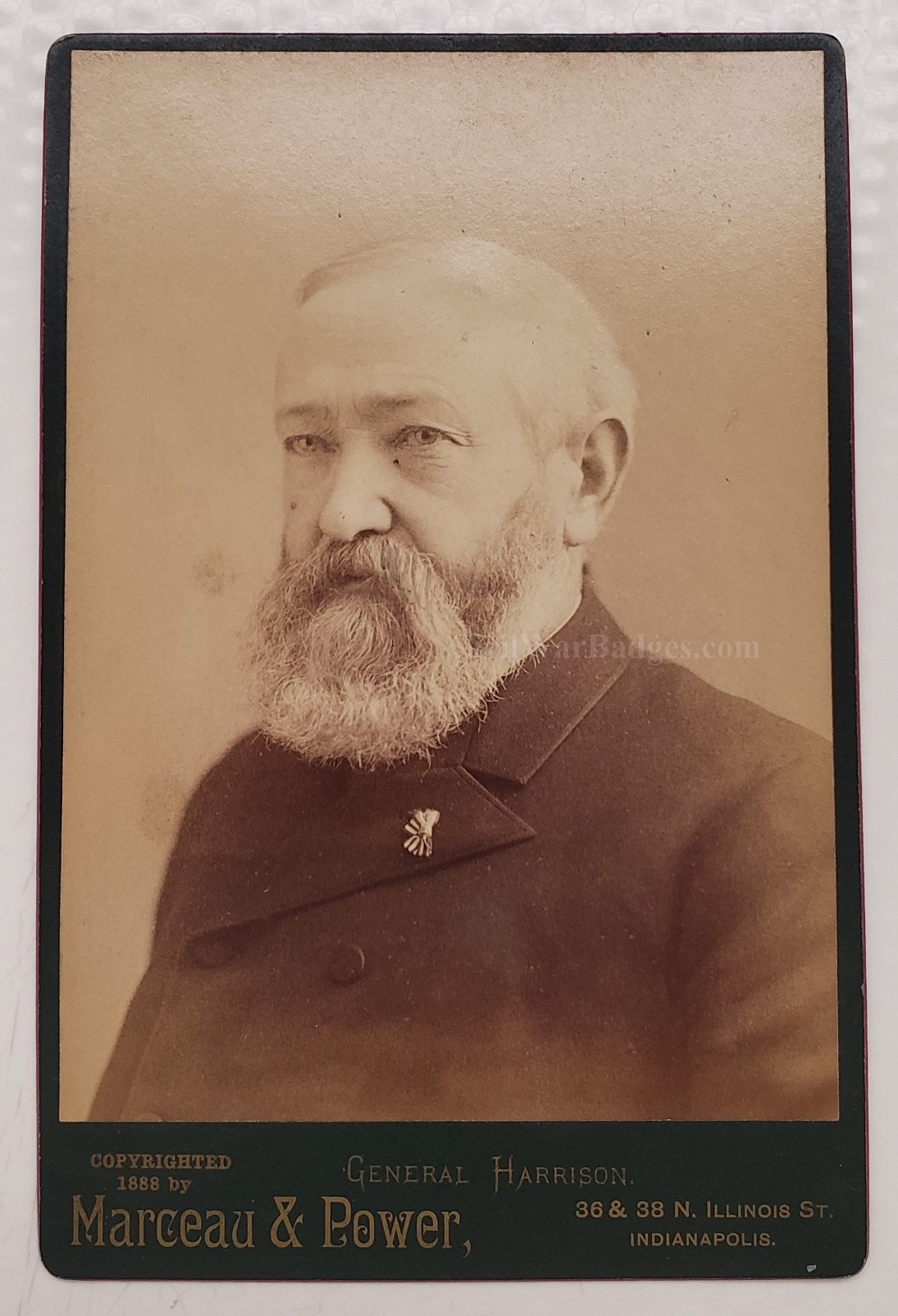 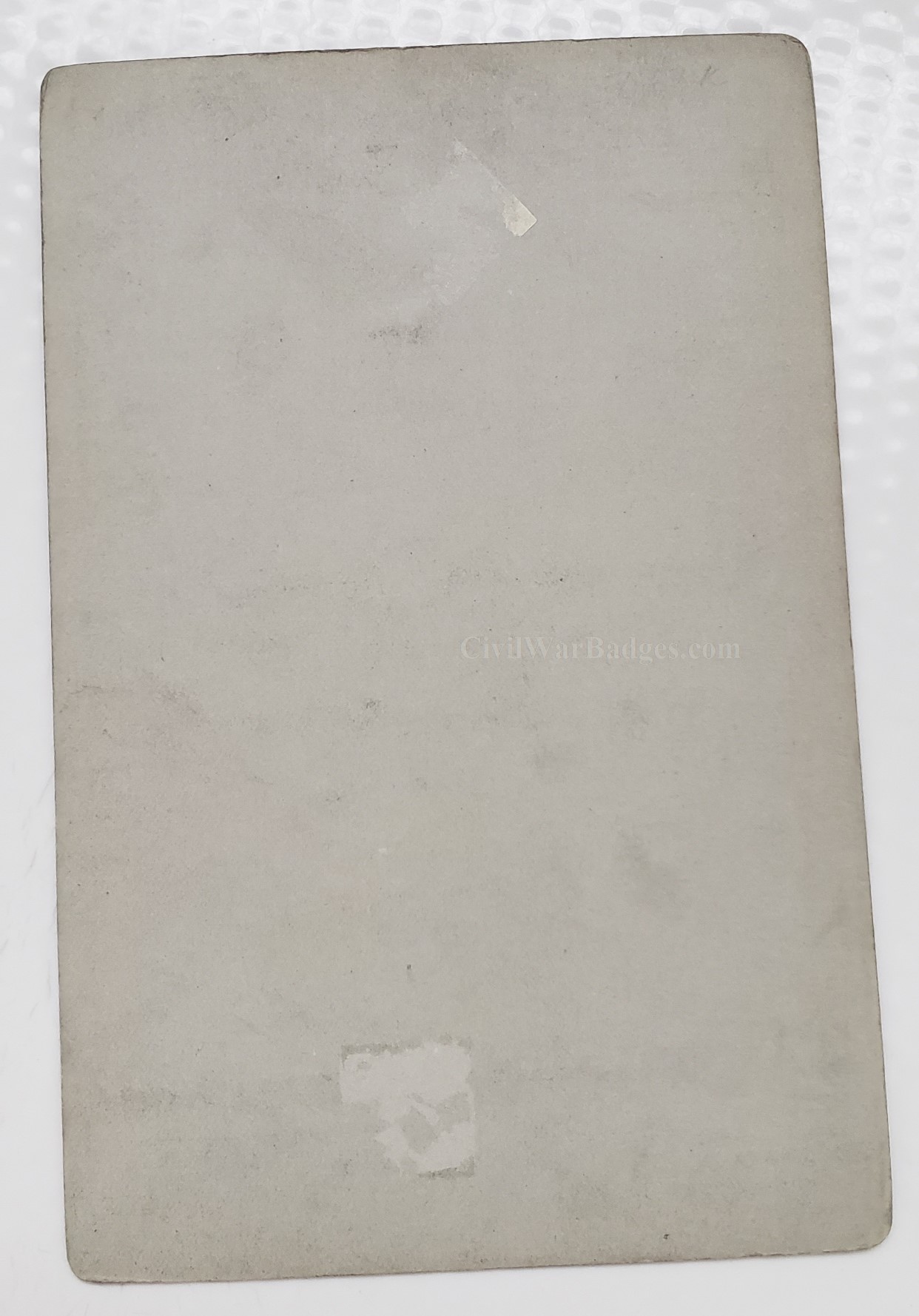 Click on an image to enlarge
CABINET CARD PHOTO BY MARCEAU AND POWER, INDIANAPOLIS, INDIANA.

Benjamin Harrison (August 20, 1833 – March 13, 1901) was an American lawyer and politician who served as the 23rd president of the United States from 1889 to 1893. He was a grandson of the ninth president, William Henry Harrison, and a great-grandson of Benjamin Harrison V, a founding father who signed the United States Declaration of Independence.
During the American Civil War, he served in the Union Army as a colonel of the 70th Indiana Infantry, and was confirmed by the U.S. Senate as a brevet brigadier general of volunteers in 1865. Harrison unsuccessfully ran for governor of Indiana in 1876. The Indiana General Assembly elected Harrison to a six-year term in the U.S. Senate, where he served from 1881 to 1887.
Shipping Weight: 0.5 lb
$125.00 USD