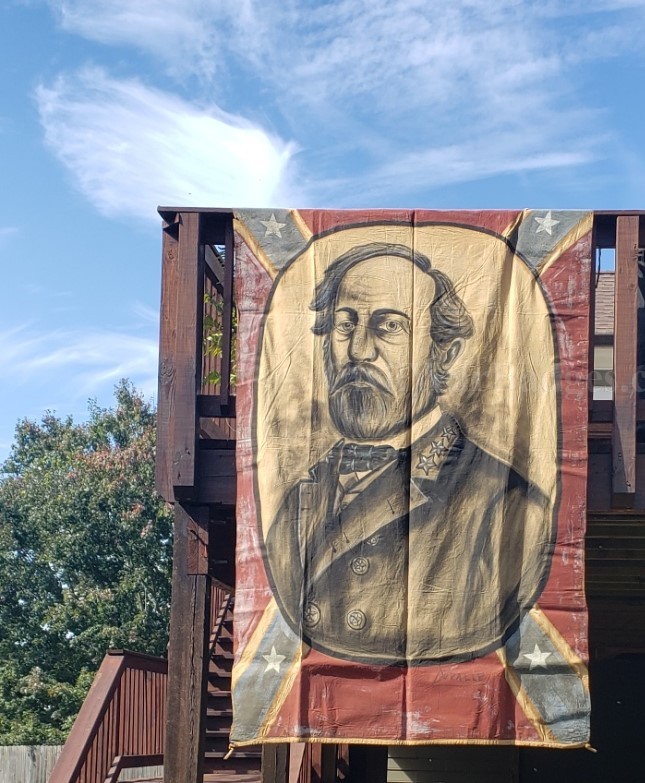 The Salem Light Infantry, also known as the Salem Zouaves, was among the first units to respond to Lincoln's call for volunteers in 1861.
On April 18th, just three days after Lincoln's call, the regiment left Massachusetts and was deployed at Annapolis, Md., and Washington, D.C. The Zouaves were attached as Company I of the 8th Massachusetts Regiment (the "Minute Men"), under the command of Captain Arthur F. Devereux, son of a former Adjutant General of the state, George H. Devereux. The Zouaves were formally mustered into the U.S. service as a three months regiment on April 30th and during the three months' campaign, they served at Annapolis, guarding the U.S.S. Constitution, at Relay House, Md. (May 11-June 26), and at Baltimore (June 26-July 29).

On October 4, 1912, President Taft was in Salem to dedicate a bronze tablet at the Essex Institute in memory of the First Heavy Artillery of Massachusetts Volunteers who served in the Civil War. Among the 3000 people who attended the pre-dedication exercises in the Armory were 120 survivors of the Civil War first regiment.
Shipping Weight: 0.6 lb
$225.00 USD