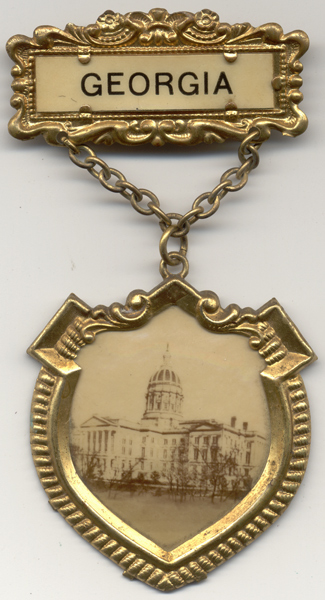 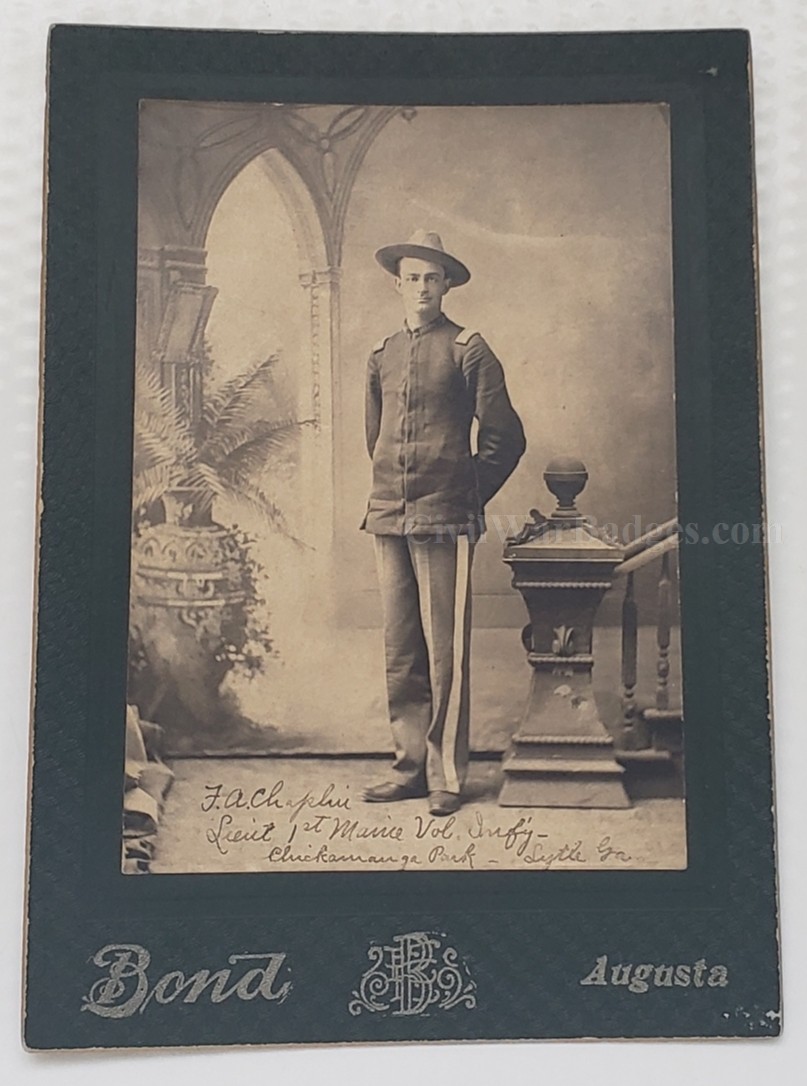 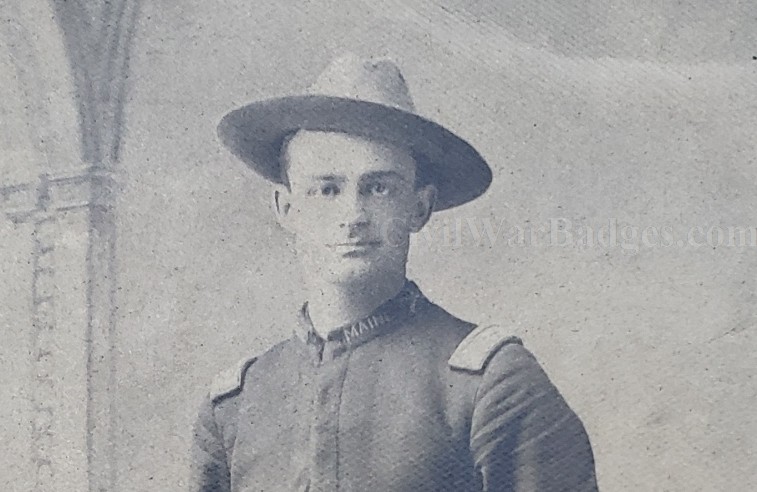 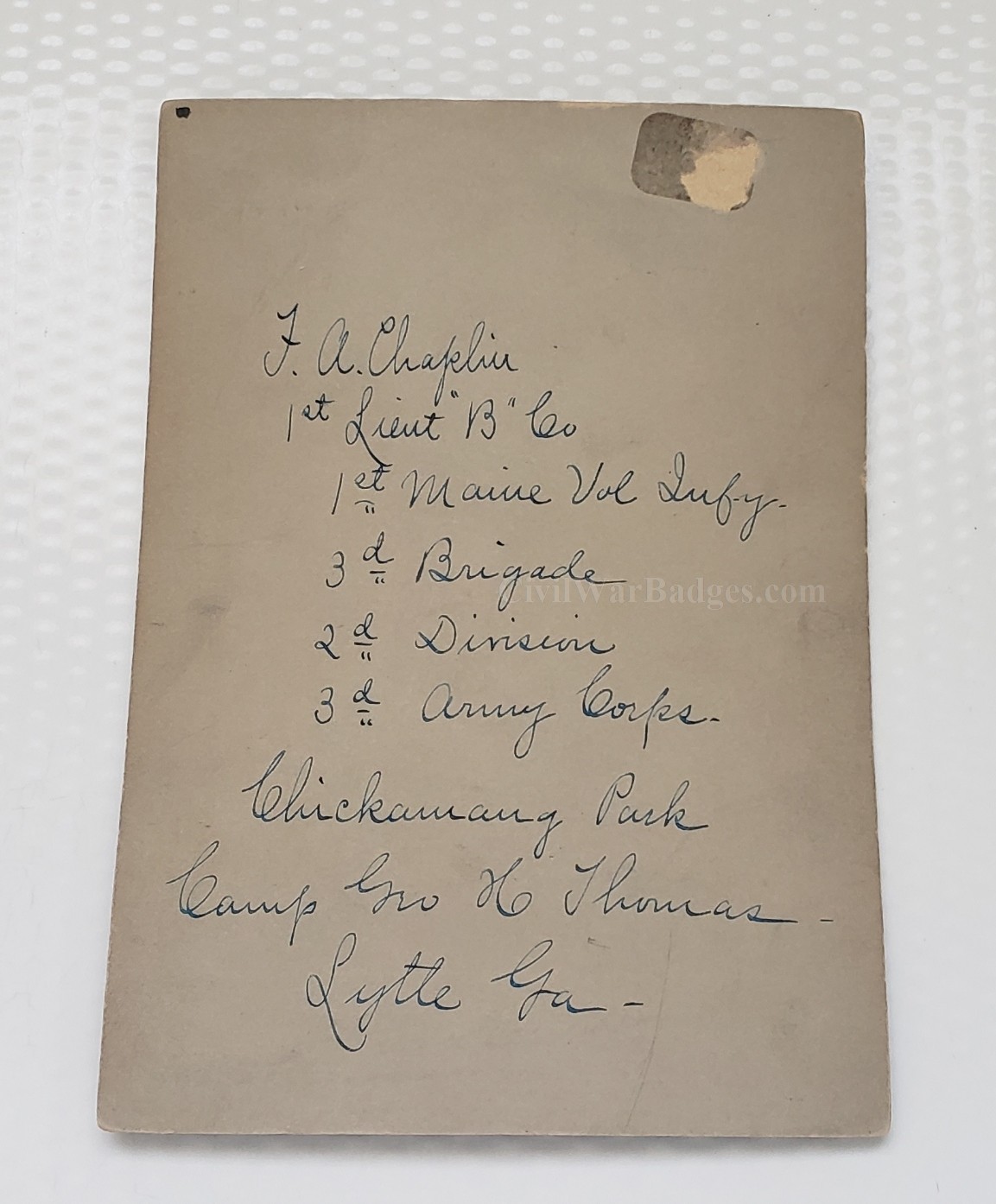 NICELY INKED ON REVERSE OF MOUNT AS WELL
MOUNT 5" X 7 1/4"
The First Maine Volunteer Infantry was mustered into service at Camp Powers in Augusta, Maine between May 10 and May 26, 1898. At the time of mustering in, the regiment had forty-six officers and 979 enlisted men. On May 27, 1898, the regiment proceeded south to Camp Thomas, on the grounds of the former Civil War battlefield of Chickamauga, Georgia, arriving on May 31. The regiment was assigned to the Third Brigade, Second Division of the Third Army Corps. The Third Brigade was initially commanded by Col. Lucius Kendall, who was succeeded by Brig. Gen. C. P. Mattocks on June 29. Throughout the summer, conditions at the camp began to worsen as the camp swelled to a city of thirty thousand men, with inadequate sanitation and supplies. Disease climbed to alarming proportions. By the end of July and into August, the U.S. Army began relocating regiments to other, more healthy sites. On August 13, the U.S. and Spain reached an armistice, effectively ending the war's fighting. On August 23, the regiment was ordered back to Augusta, Maine, where it arrived four days later. On September 21, the regiment was given a thirty day furlough. Between October 25 and December 13, 1898, the regiment was gradually mustered out at various company stations - Portland, Augusta, Auburn, Bridgeport, Rockland, Lewiston and Brunswick. At the time of muster out, the regiment consisted of forty-six officers and 1,211 enlisted men. The war had ended on December 10, 1898 with the signing of the Treaty of Paris.