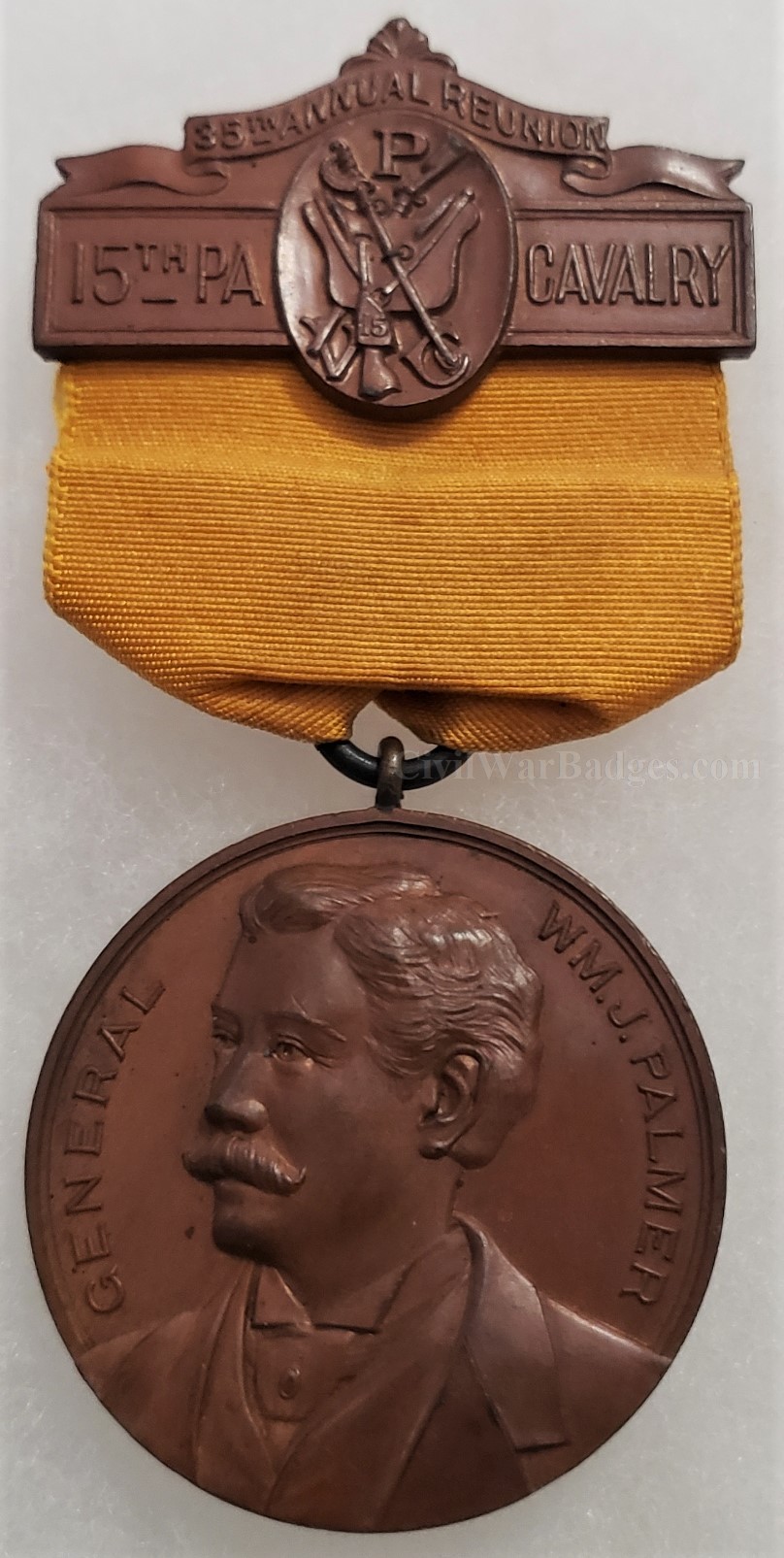 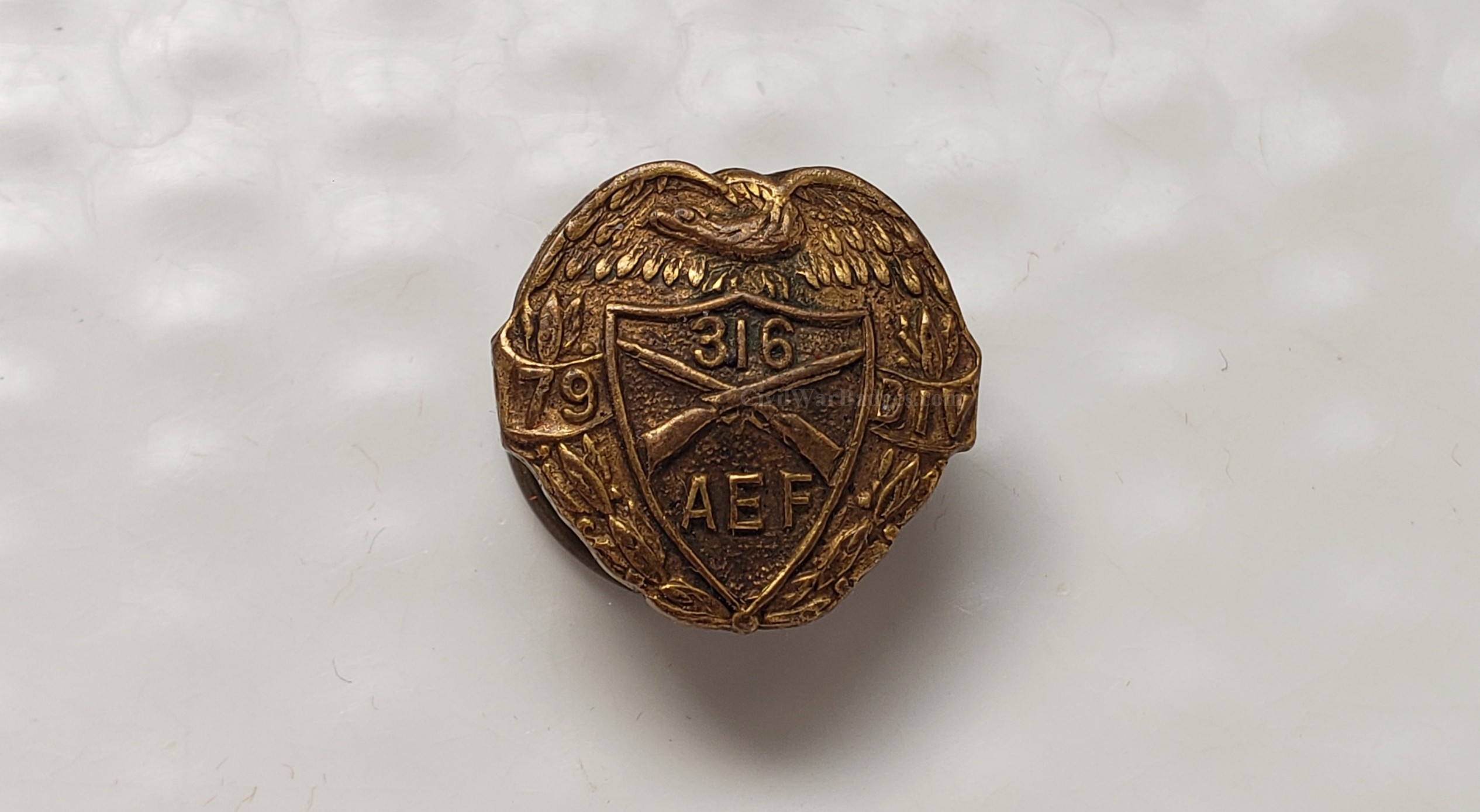 The division was first activated at Camp Meade, Maryland in August 1917, composed primarily of draftees from Maryland and Pennsylvania. After a year of training the division sailed overseas in July 1918. The 79th Division saw extensive combat in the Meuse-Argonne Offensive area where it earned the name of "Cross of Lorraine" for their defense of France. The division was inactivated June 1919 and returned to the United States. Throughout its entire World War I campaign, the division suffered 6,874 casualties with 1,151 killed and 5,723 wounded
Shipping Weight: 0.4 lb
$30.00 USD