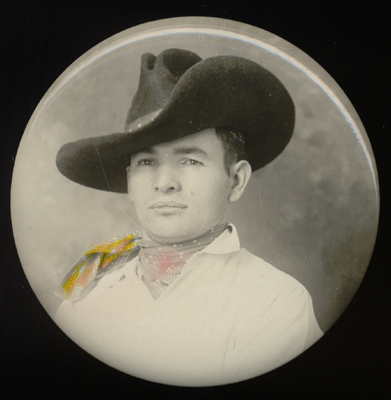 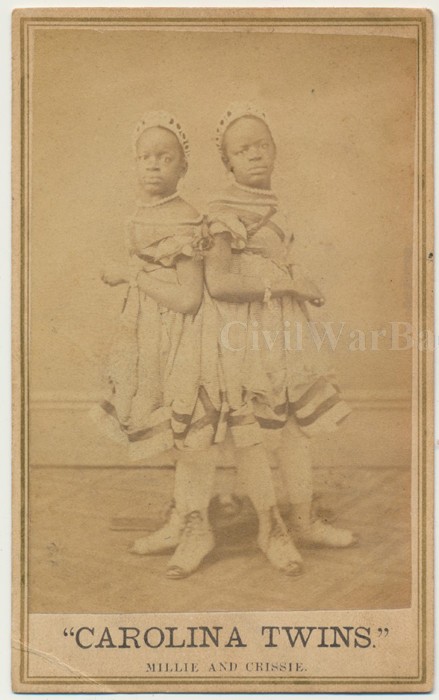 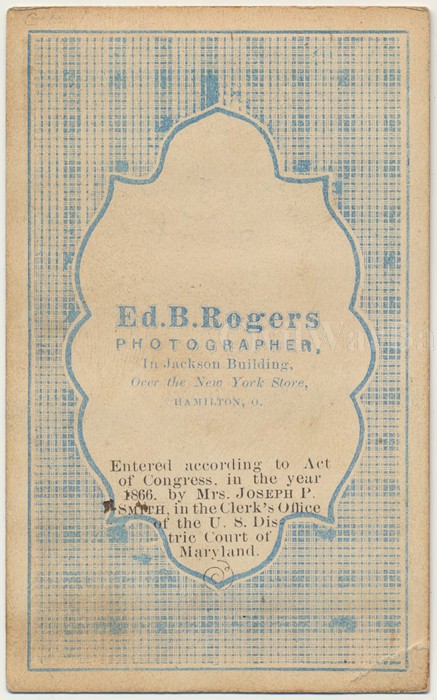 Twin sisters Millie and Christine McKoy (sometimes called Millie-Christine McKoy) were born into slavery in Columbus County, North Carolina, in 1851. Conjoined at birth, Millie and Christine were connected at the lower spine and shared one pelvis, but each sister had two arms and two legs. Both sisters—as well as their parents, Jacob and Monemia—were owned by a blacksmith named Jabez McKay, and the twins later adopted the slightly modified "McKoy" as their own last name. The sisters' unusual anatomy began to attract curious visitors almost immediately after their birth, and when the sisters were ten months old, McKay sold them for $1,000 to a showman interested in exhibiting them. Millie and Christine eventually ended up in the possession of Joseph Pearson Smith, who hired them out to various road shows, where they were billed as "The Carolina Twins." By the age of three, they were appearing in P.T. Barnum's famed American Museum in New York City. During this period, one of the showmen charged with exhibiting the twins stole them away from Smith and took them to England. Smith eventually found the girls in England and, with Monemia at his side, sued to regain custody of them. He won this suit, and the sisters returned to Wadesboro, North Carolina, where Smith had relocated the girls' parents and siblings.

Smith's wife taught Millie and Christine how to read, write, sing, dance, and play the piano; she also taught them to deliver recitations in German and French. The twins used these skills when they were again exhibited, this time as the "Two Headed Girl" or the "Two Headed Nightingale." After Emancipation, the twins decided to remain with the Smiths. They continued to appear widely for nearly thirty years. In the summer of 1871 they again traveled to England, where they performed for Queen Victoria, who presented the pair with diamond hairclips. In the 1880s, the sisters joined Barnum's traveling circus, but they retired to Columbus County at the end of the decade. Throughout their career and retirement, Millie and Christine gave financial support to black schools and churches. When Millie died of tuberculosis in October 1912, doctors gave Christine morphine to help end her life quickly and painlessly. Still, some accounts say that Christine outlived her twin by as many as 17 hours.