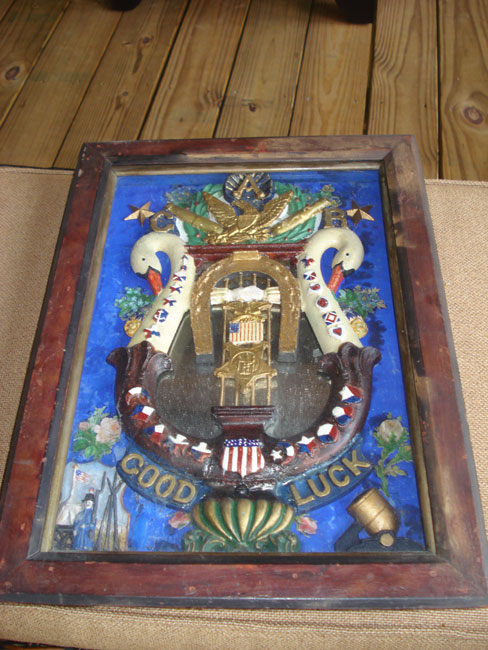 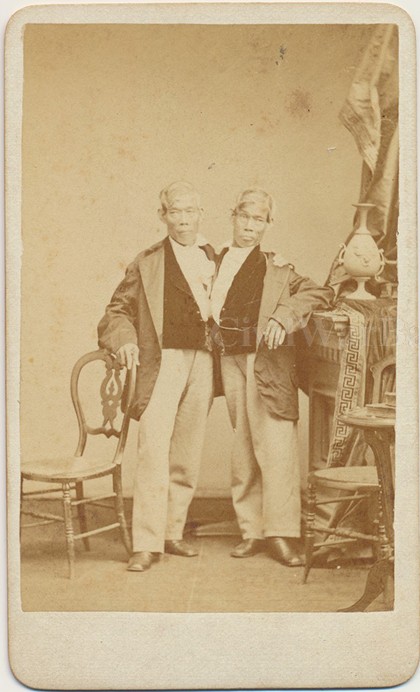 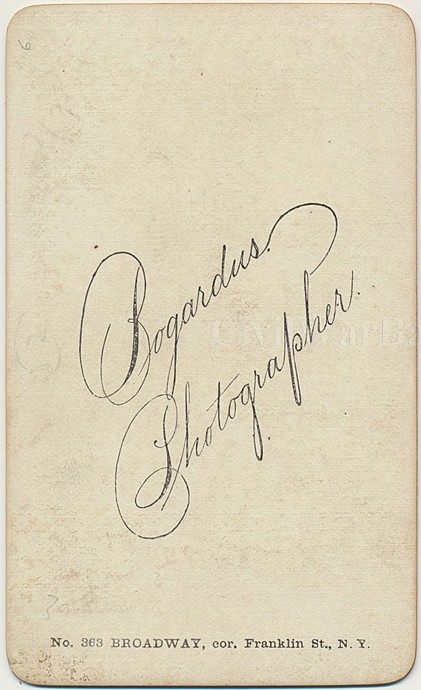 Chang Bunker and Eng Bunker (May 11, 1811 – January 17, 1874) were Siamese-American conjoined twin brothers whose fame propelled the expression "Siamese twins" to become synonymous for conjoined twins in general. They were widely exhibited as curiosities and were "two of the nineteenth century's most studied human beings".

The brothers were born with Chinese ancestry in Siam (now known as Thailand) and were brought to the United States in 1829. Physicians inspected them as they became known to American and European audiences in "freak shows". Newspapers and the public were initially sympathetic to them, and within three years they left the control of their managers, who they thought were cheating them, and toured on their own. In early exhibitions, they appeared exotic and displayed their athleticism; they later held conversations in English in a more dignified parlor setting.

In 1839, after a decade of financial success, the twins quit touring and settled near Mount Airy, North Carolina. They became American citizens, bought slaves, married local sisters, and fathered 21 children, several of whom accompanied them when they resumed touring. Chang's and Eng's respective families lived in separate houses, where the twins took alternating three-day stays. After the Civil War, they lost part of their wealth and their slaves. Eng died hours after Chang at the age of 62. An autopsy revealed that their livers were fused in the ligament connecting their sternum.
Shipping Weight: 0.45 lb
$175.00 USD