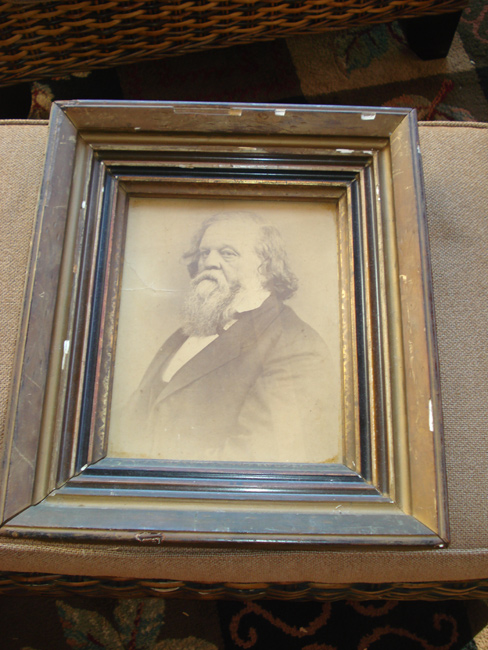 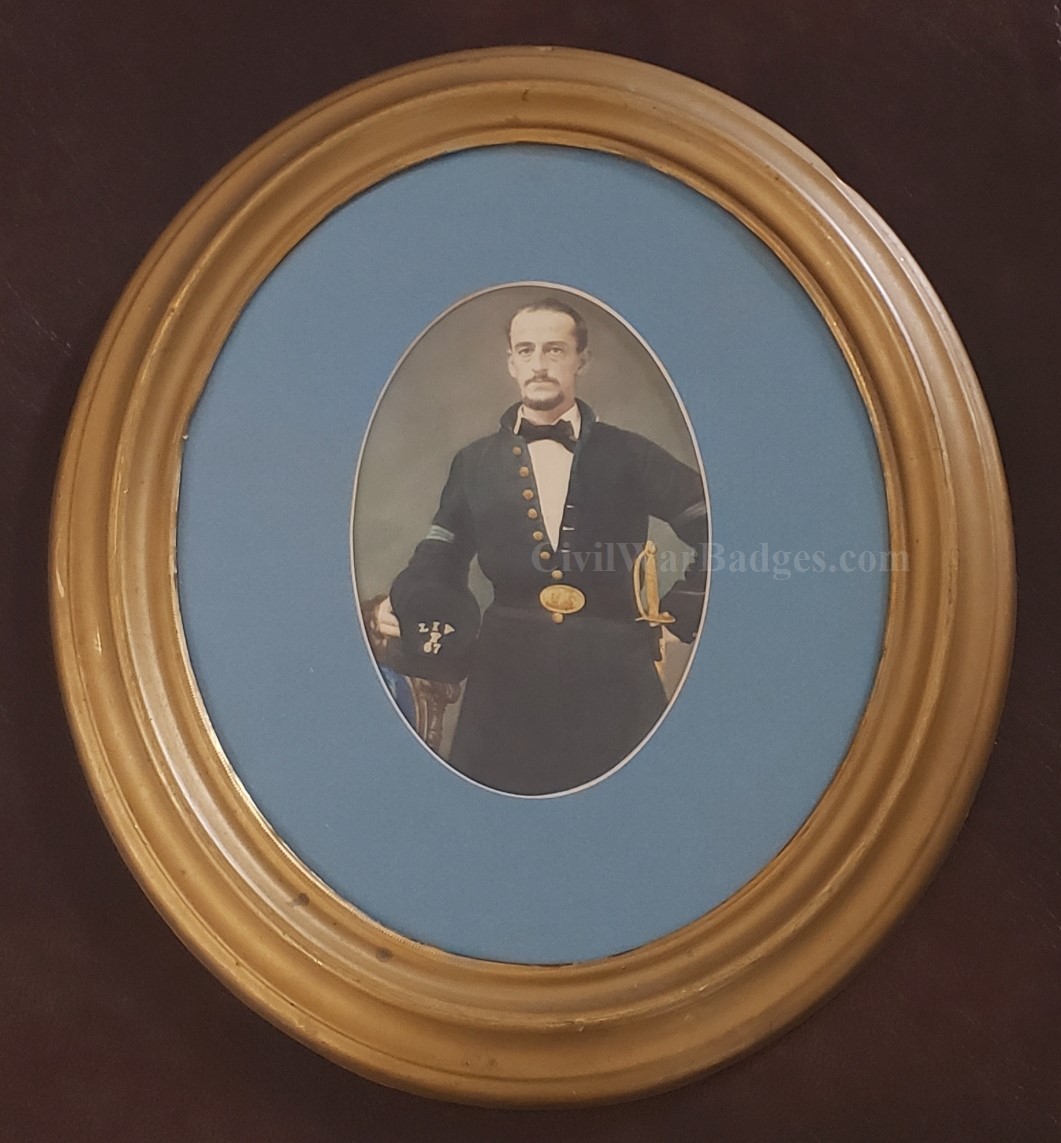 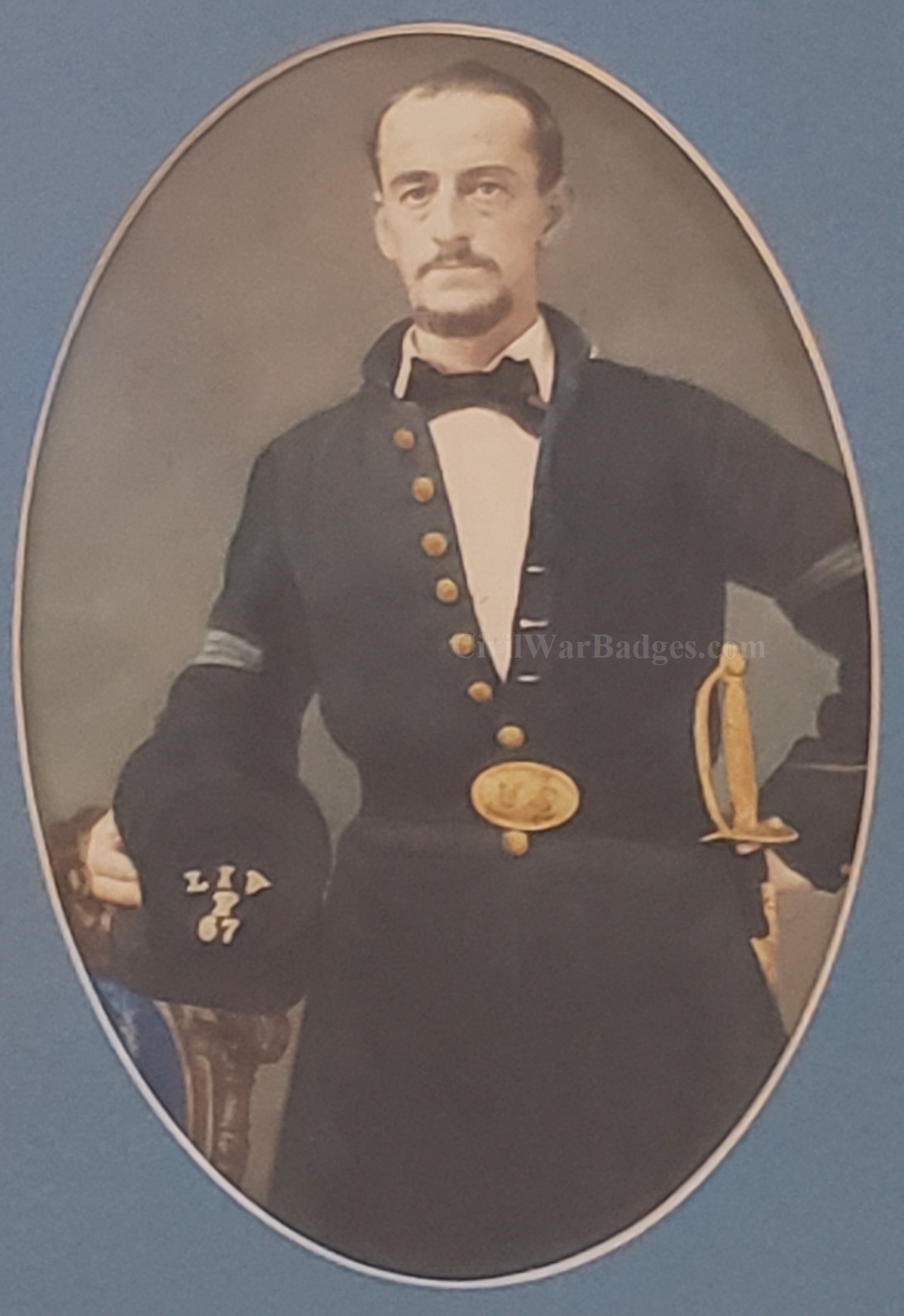 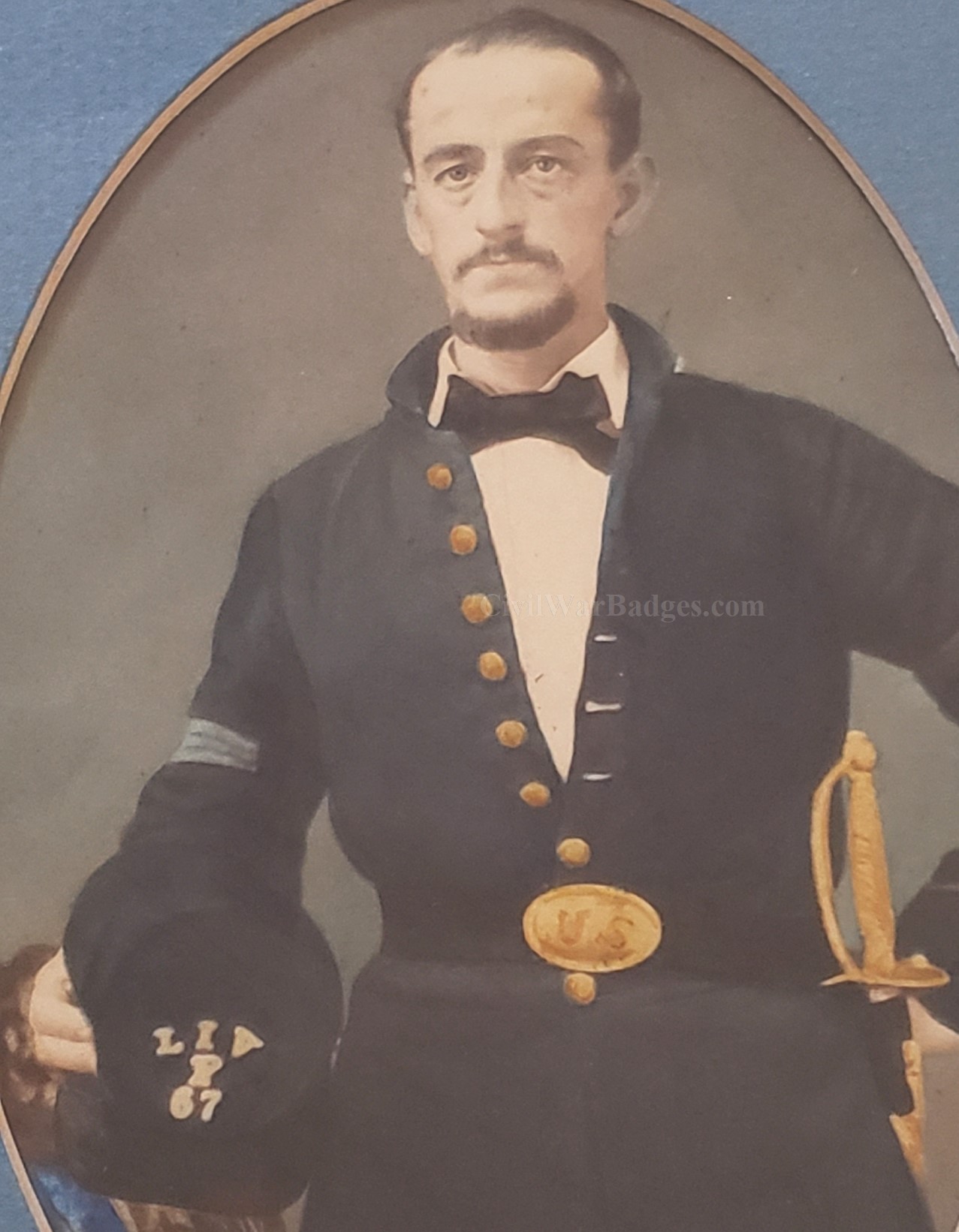 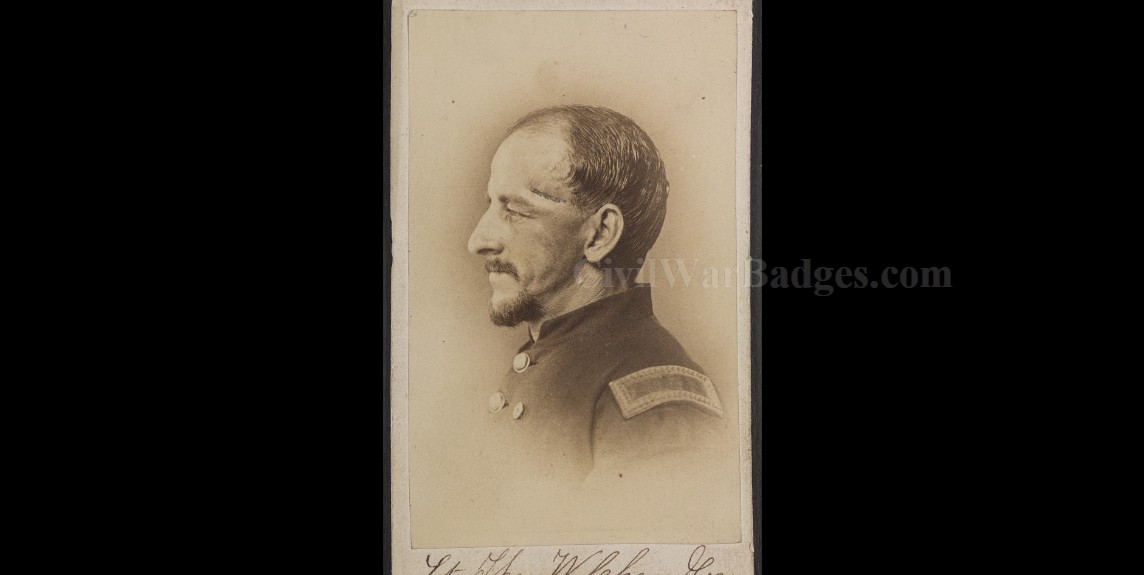 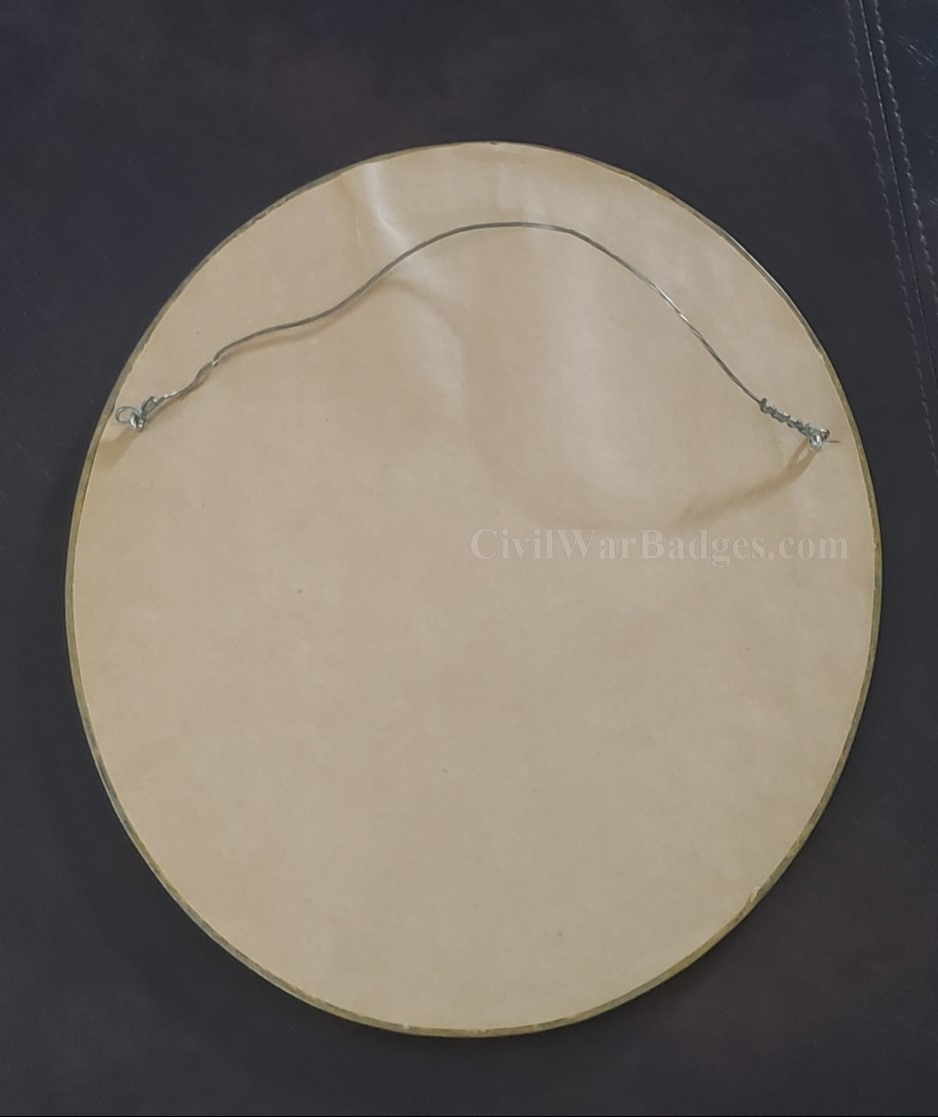 The 67th, the 1st Long Island regiment, from Brooklyn, Allegany and Wayne counties and Rochester, was mustered into the U. S. service at Brooklyn, June 20 and 24, 1861, for three years, and left Brooklyn Aug. 21, 1861, for Washington. It was assigned to Graham's brigade, Buell's division, which became in March, 1862, the 2nd brigade, 1st division, 4th corps. The regiment was posted near Washington during the winter of 1861-62 and joined the general advance under McClellan to the Peninsula in March. It took part in the siege of Yorktown; was present at Williamsburg and at Fair Oaks, where 164 were killed or wounded and 6 reported missing. During the Seven Days' battles the division was employed in guarding trains until the battle of Malvern hill, when it was in the thick of the fight. In the battle of Antietam the regiment was not in an exposed position and in the reorganization in Sept., 1862, Couch's division became the 3d division, 6th corps, the regiment being assigned to the 3d brigade, with which it served until December, when it became a part of the 1st brigade. It was active at Fredericksburg, with slight loss, went into winter quarters near Falmouth, was engaged at Chancellorsville and Gettysburg, and continued south with the Army of the Potomac to Brandy Station. In Jan., 1864, the 67th was detached and sent to Johnson's island in charge of prisoners, but returned to the army in April, from which time it served in the 4th brigade of its old division, through Grant's spring campaign. At the Wilderness the loss of the command was 93 in killed, wounded and missing out of 270 engaged, and the remnant participated in the constant fighting which led up to Petersburg. On June 20, the original members not reenlisted left for Brooklyn, where they were mustered out and the veterans and recruits were consolidated into a battalion of five companies, which remained at the front bearing the regimental designation until Sept. 1, when they were consolidated with the 65th N. Y. With the 6th corps the battalion moved to Washington at the time of Early's raid; joined in the pursuit through the Shenandoah Valley, returning to Petersburg for the last part of the siege. During its term of service the regiment lost 112 by death from wounds and 77 from other causes.