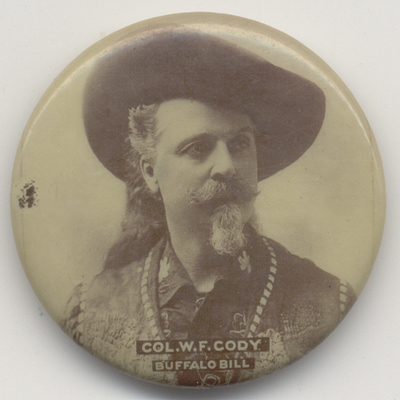 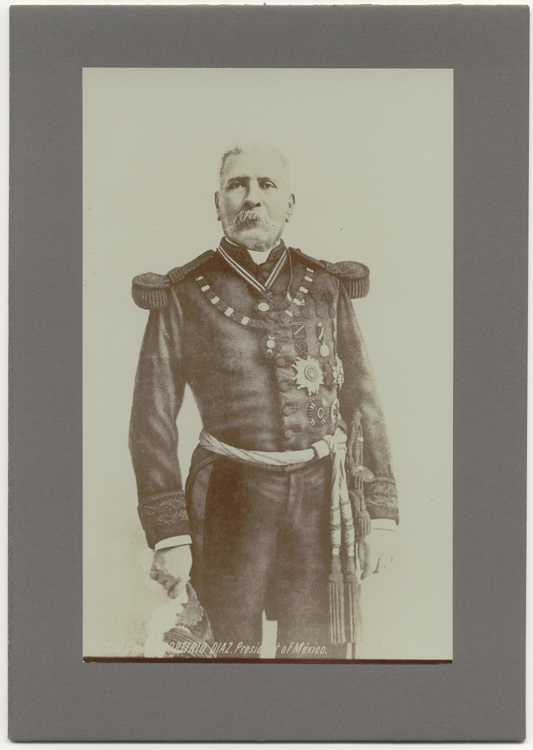 José de la Cruz Porfirio Díaz Mori (September 15, 1830 – July 2, 1915) was a Mexican-American War volunteer and French intervention hero, an accomplished general and the President of Mexico continuously from 1876 to 1911, with the exception of a brief term in 1876 when he left Juan N. Méndez as interim president, and a four-year term served by his political ally Manuel González from 1880 to 1884. Commonly considered by historians to have been a dictator, he is a controversial figure in Mexican history. The period of his leadership was marked by significant internal stability (known as the "paz porfiriana"), modernization, and economic growth. However, Díaz's conservative regime grew unpopular due to repression and political continuity, and he fell from power during the Mexican Revolution, after he had imprisoned his electoral rival and declared himself the winner of an eighth term in office. The years in which Díaz ruled Mexico are referred to as the Porfiriato.