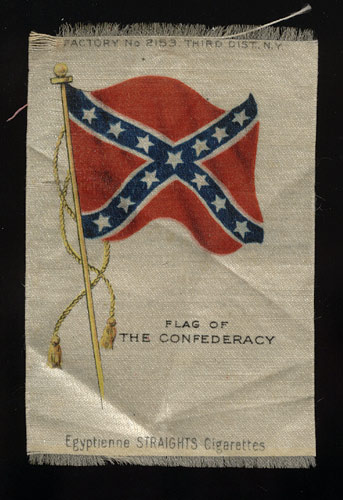 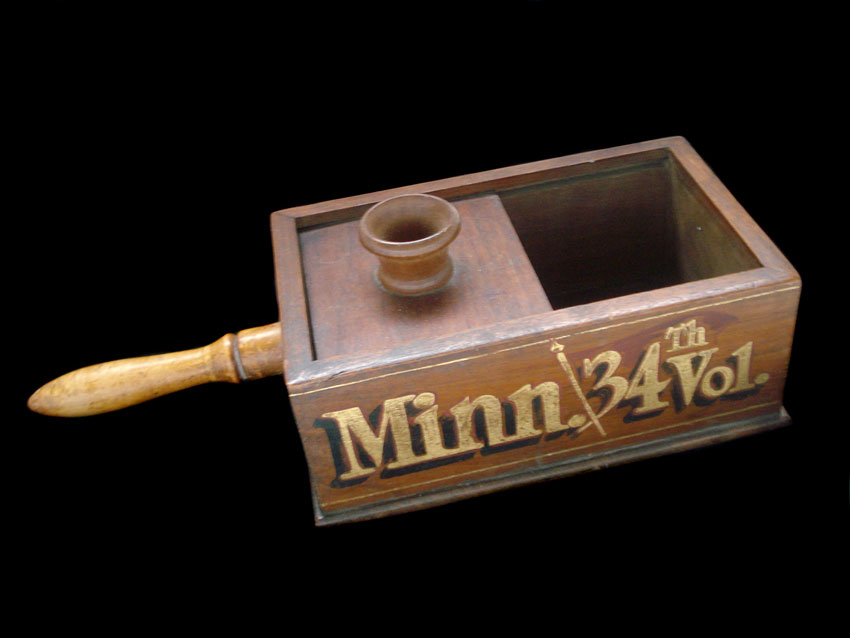 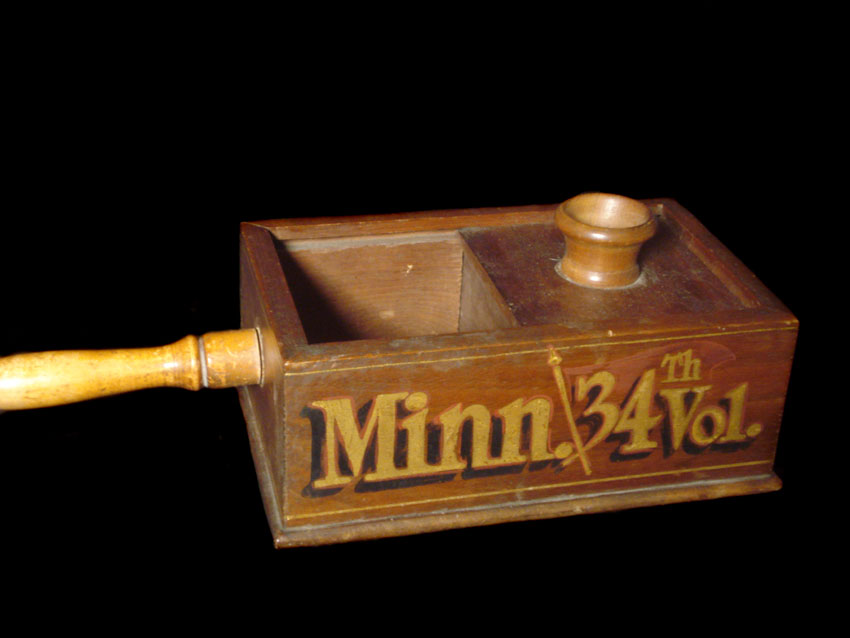 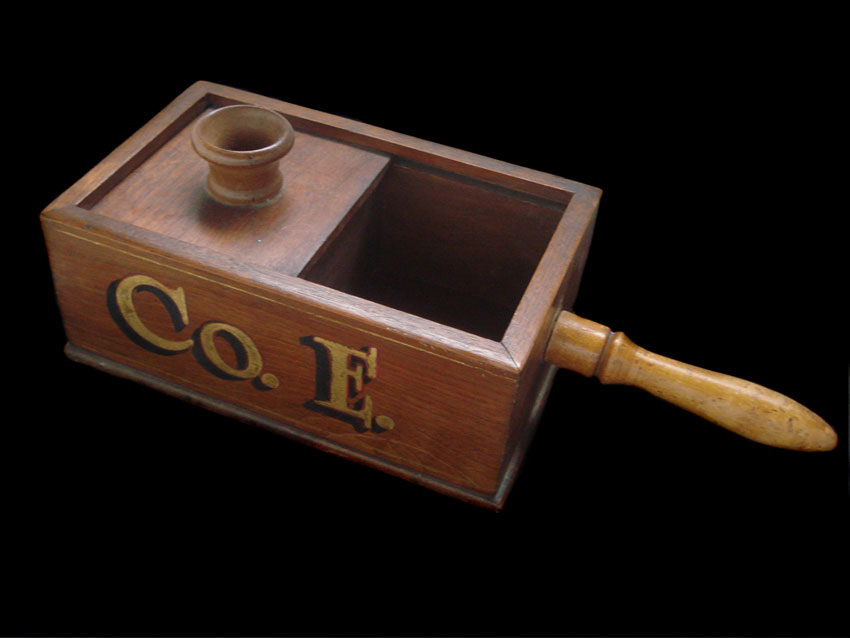 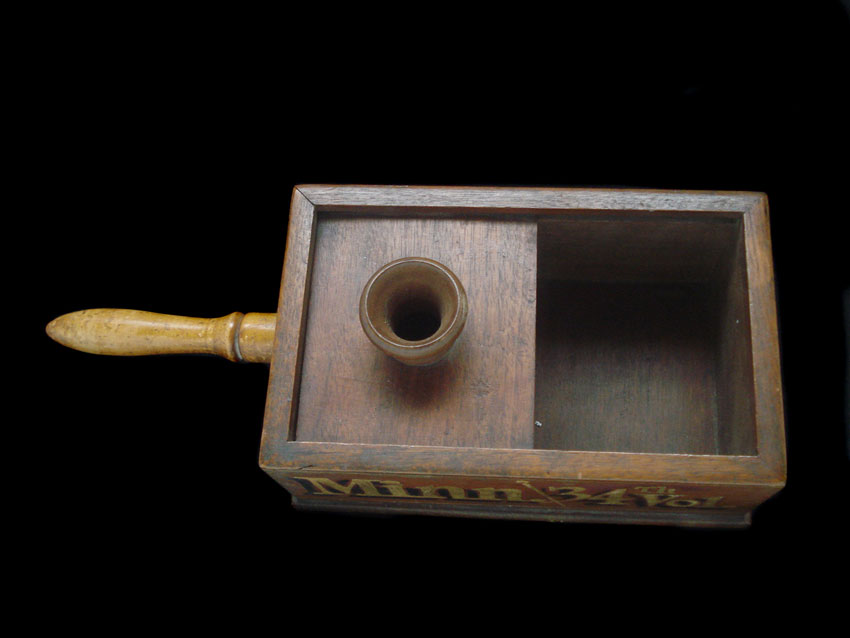 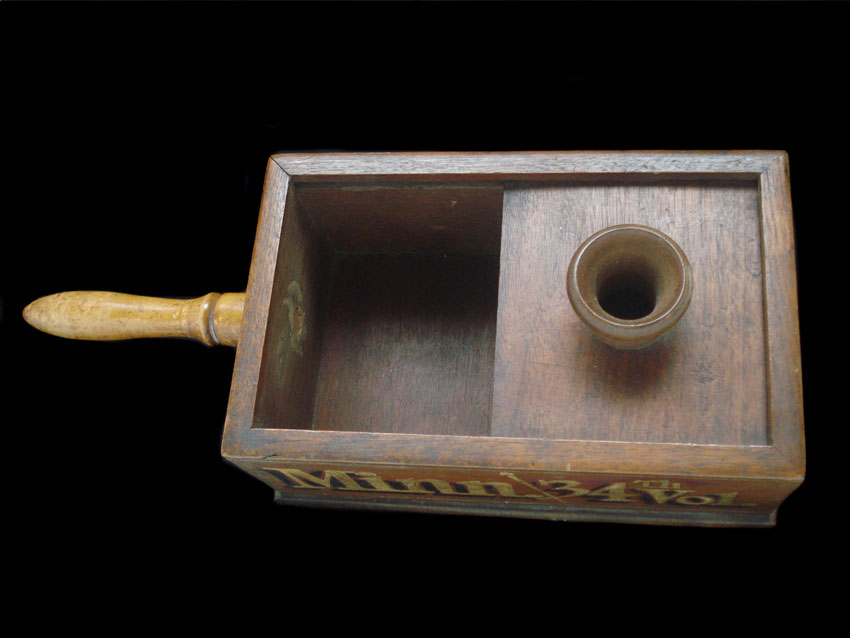 The 34th Infantry Division ("Red Bull") is an infantry division of the United States Army, part of the Army National Guard, that participated in World War I and World War II. It was the first American division deployed to Europe in World War II, where it fought with great distinction in the Italian Campaign.

The division was established as the 34th Division of the National Guard in August 1917, consisting of units from North Dakota, South Dakota, Iowa, and Minnesota. On 25 August 1917 it was placed under the command of Maj. Gen. A. P. Blacksom, who was succeeded by Brig. Gen. F. G. Mauldin briefly on 18 September 1917 but was back in command by 10 December 1917.