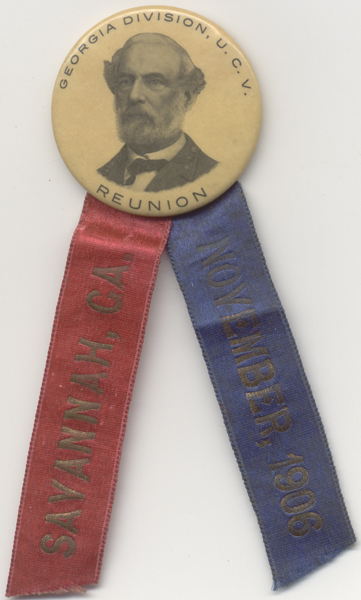 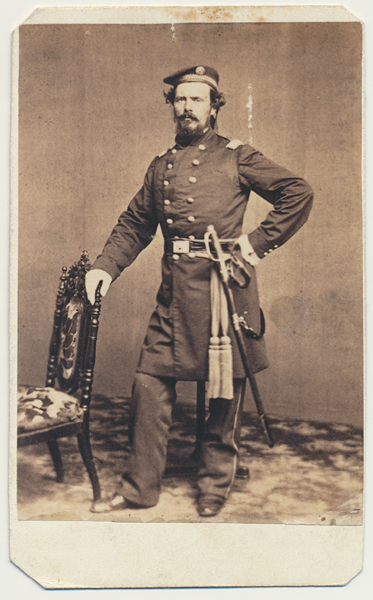 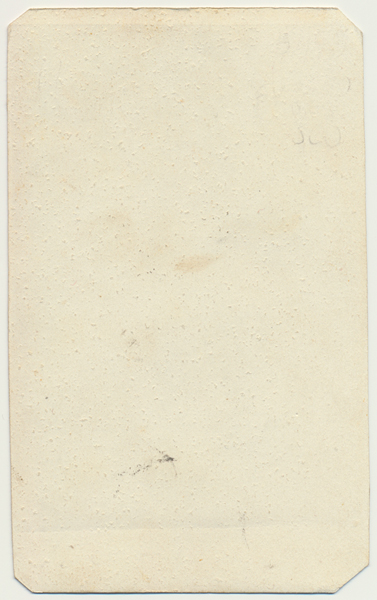 McArthur, John, brigadier-general, was born in Erskine,
Scotland Nov. 17, 1826.  He attended the public schools and
worked in his father's blacksmith shop until 1849, when he
immigrated to America and, locating in Chicago, Ill., secured
employment as a boiler-maker and afterwards established a
business of his own.  He was captain of the "Highland Guards"
attached to the state militia, and in 1861 this company
volunteered and became part of the 12th Ill. regiment, of
which he became colonel on May 3, 1861.  He commanded a
brigade under Grant at the assault on Fort Donelson in Feb.,
1862, and for his gallantry was promoted brigadier-general on
March 21 following.  At Shiloh he received a wound in the foot
during the first day's fight, but returned to the battle after
the wound had been dressed and succeeded to the command of the
2nd division after Gen. William H. L. Wallace was mortally
wounded.  He commanded a brigade at Corinth, Oct. 3-4, 1862,
and the 6th division, 17th army corps, Army of the Tennessee,
during the Vicksburg campaign, May 1, 1863, to July 4, 1863.
At the battle of Nashville, where he commanded a division
under Gen. A. J. Smith, he took a conspicuous part and
distinguished himself by gallantry, leading his division in
the assault of the salient point in the enemy's line after
Gen. Couch had refused the privilege of charging.  For this he
was brevetted major-general of volunteers, Dec. 15, 1864.  He
was mustered out of the service, Aug. 24, 1865, and returned
to Chicago, where he was president of the board of
commissioners of public works during the fire of 1871, and
postmaster of the city from 1873-77.