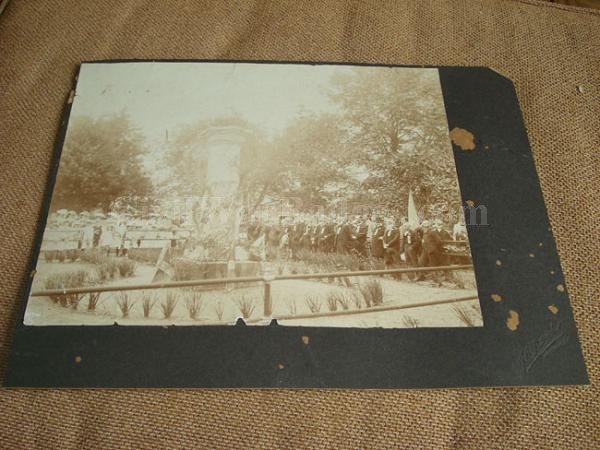 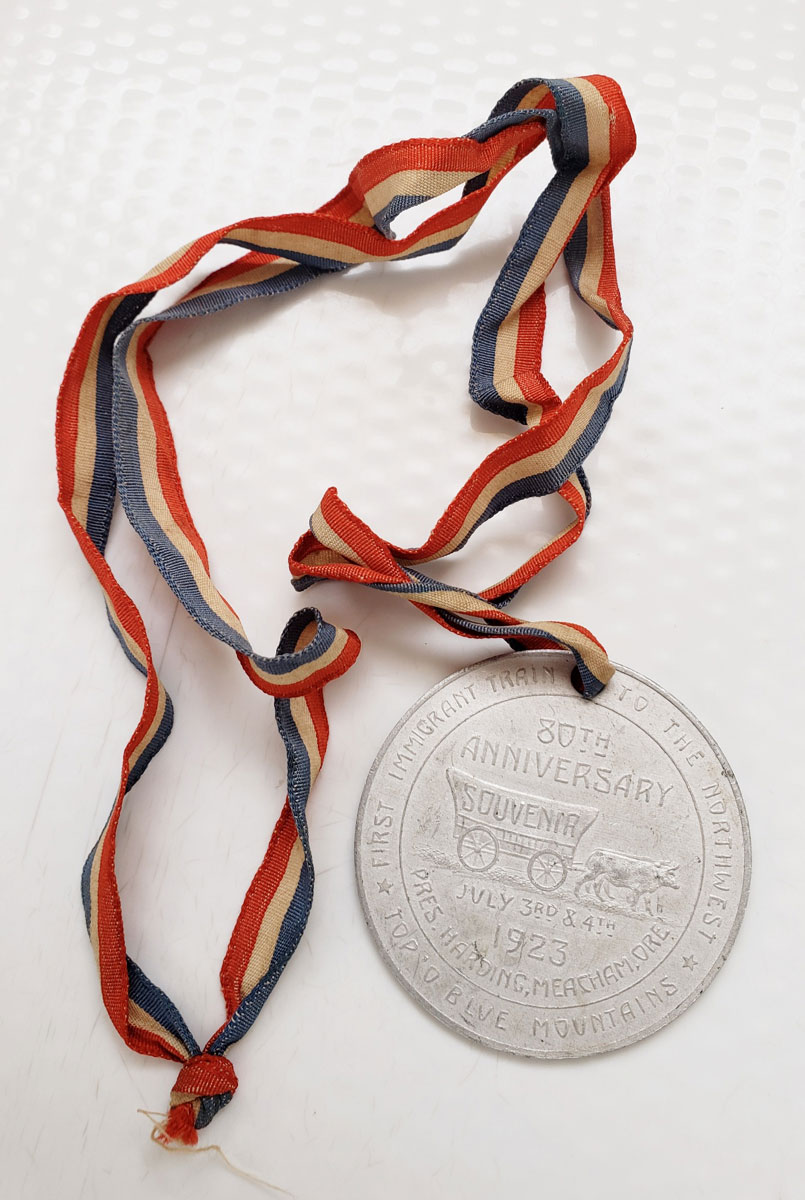 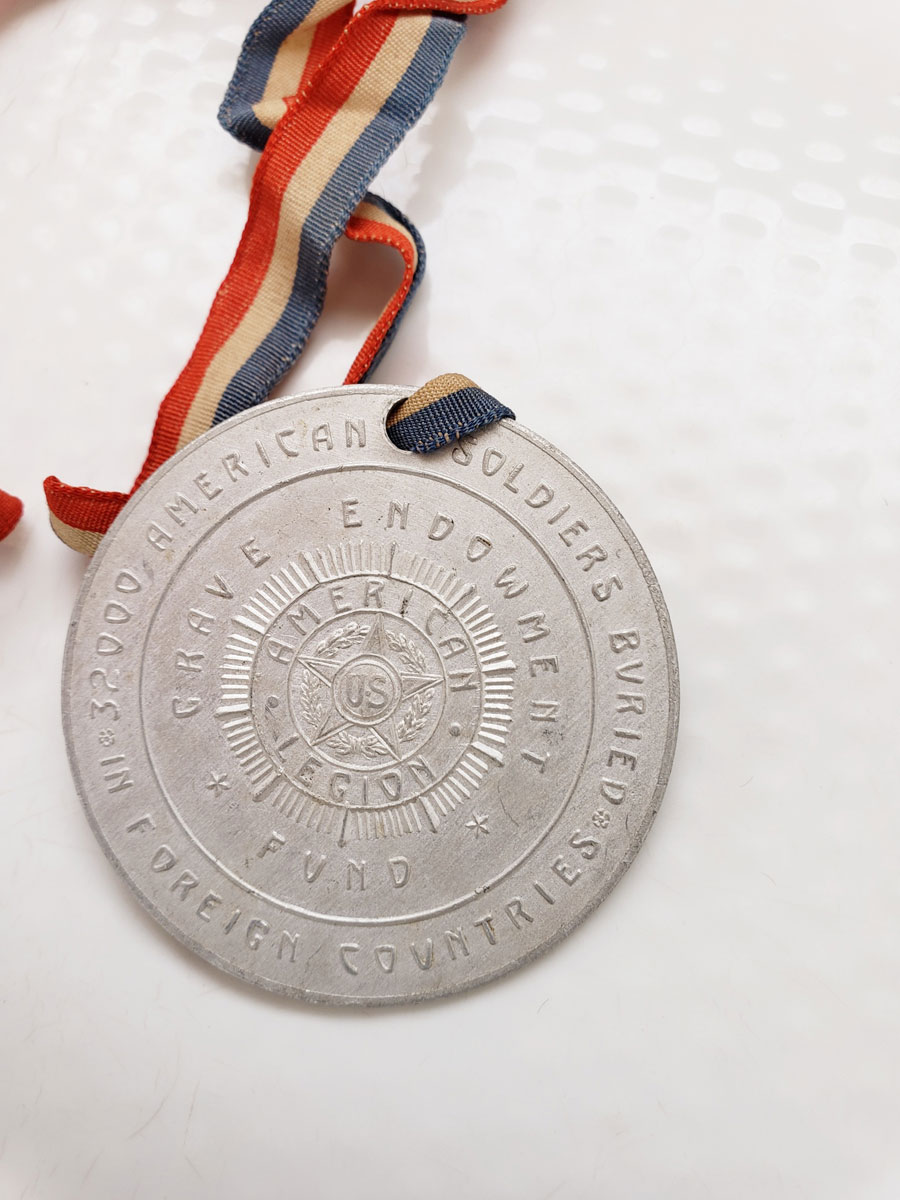 
On July 3, 1923, over 30,000 people — including President Warren G. Harding and First Lady Florence Harding — gathered in Meacham, Oregon, for a two-day celebration orchestrated by Walter E. Meacham, president of the Old Oregon Trail Association (OOTA). The purpose of the events was twofold: commemorating the eightieth anniversary of the first immigrant train to the Pacific Northwest and dedicating the Old Oregon Trail Highway. Over 5,000 cars arrived with the first day's onlookers who traveled on a roadway that had once served wagon trains into the West. The first couple was symbolically adopted by the Cayuse, who presented the first lady with a blanket designed for the ceremony by the Pendleton Woolen Mills. Historian Chelsea Vaughn argues that the celebration combined commemoration with commercialization, signifying a shift in trends around historical memory of the settlement period. She further notes the importance of Native participation and outspokenness within what was essentially a celebration of their colonization.