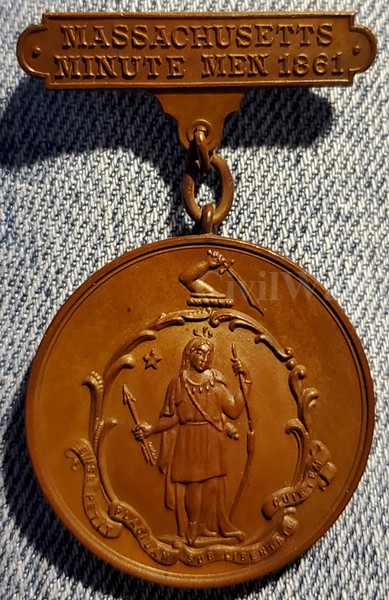 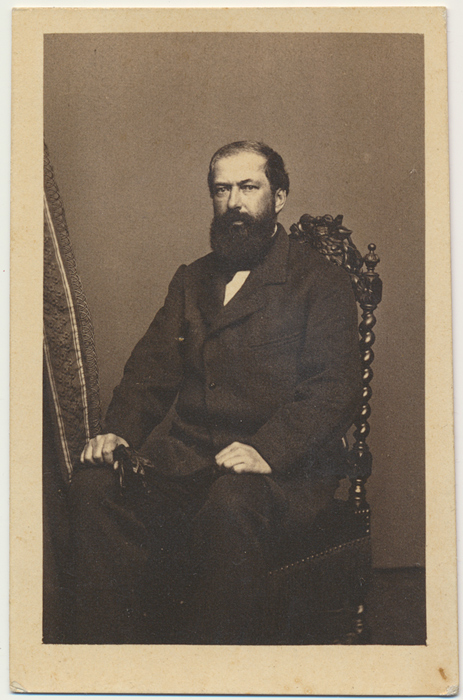 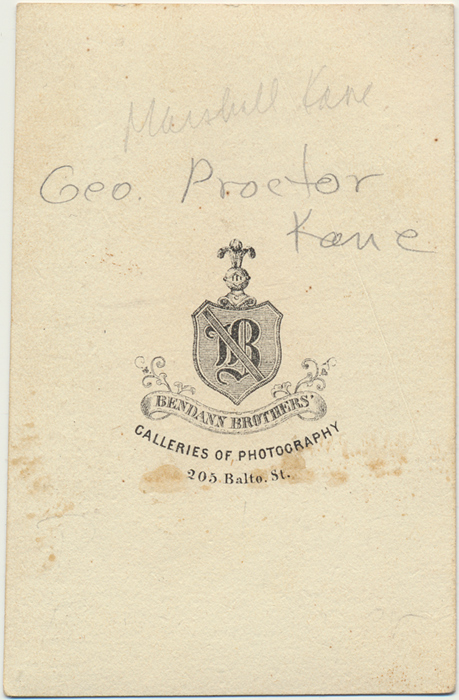 George Proctor Kane (August 4, 1817 – June 23, 1878)
was an American politician and policeman. He is best known
for his role as Marshal of Police during the Baltimore riot of 1861
and his subsequent imprisonment at Fort McHenry and Fort Warren
without the benefit of habeas corpus. His position as Marshal of Police
and his southern sympathies were two of many factors in Abraham Lincoln's
decision in February 1861 to pass through Baltimore surreptitiously on his way
to Washington to be inaugurated, in order to avoid a possible assassination attempt.
Despite his politics, Kane was instrumental in providing protection and an escort for
Mary Todd Lincoln on her arrival in Baltimore in February 1861 on her way to the
inauguration of her husband, who had preceded her.