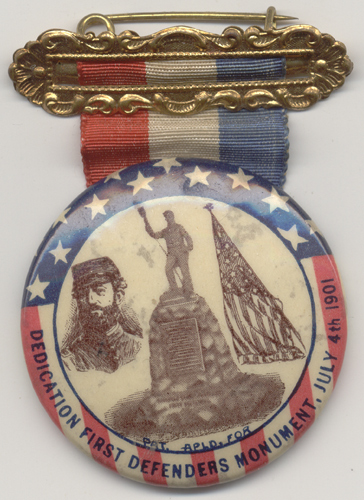 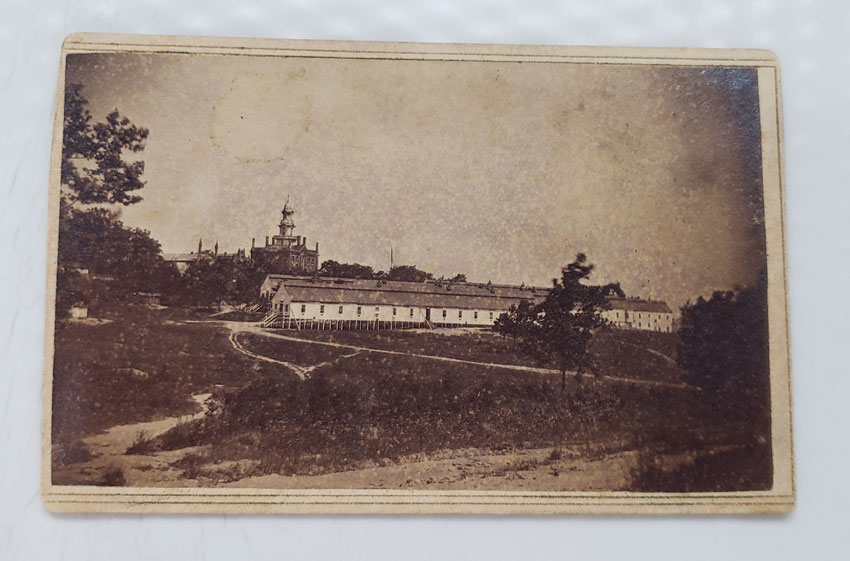 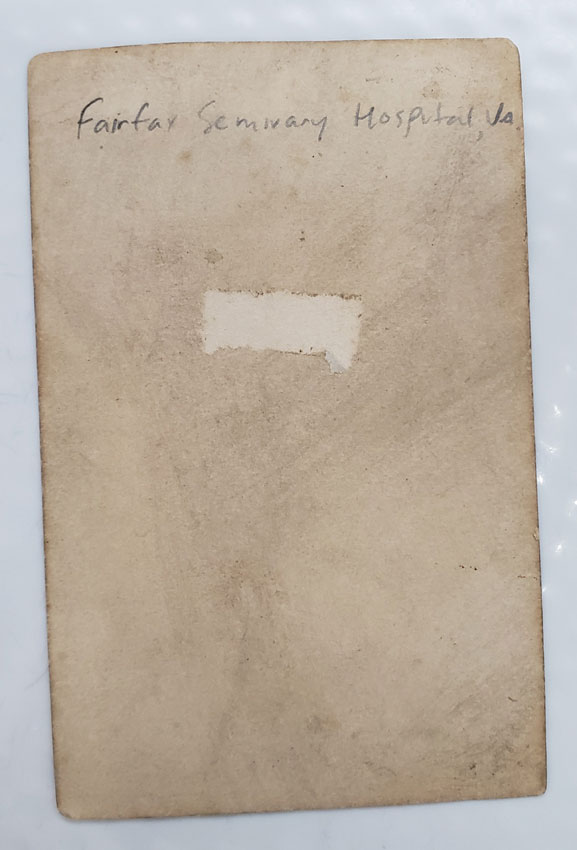 The Fairfax Seminary Hospital was a Union Hospital within the bounds of the defenses at Alexandria, and served many soldiers during the Civil War.  The Virginia Seminary (as it is now known) was founded in 1823.  During the early days of the Civil War, likely at the same time that Alexandria was being occupied by Union Troops and the defenses of Washington were being built, the Seminary was taken by Union Officers as a headquarters and a hospital.  Before the Union arrived at Alexandria, most of the students and professors had already left and the building was barely in use, making it a perfect place for the Union Army to use.  The hospital served 1700 soldiers during the war time.  500 were also buried on the Seminary's grounds.  The Seminary was reopened after the war and is still around today.