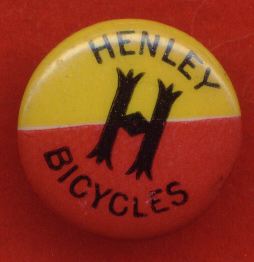 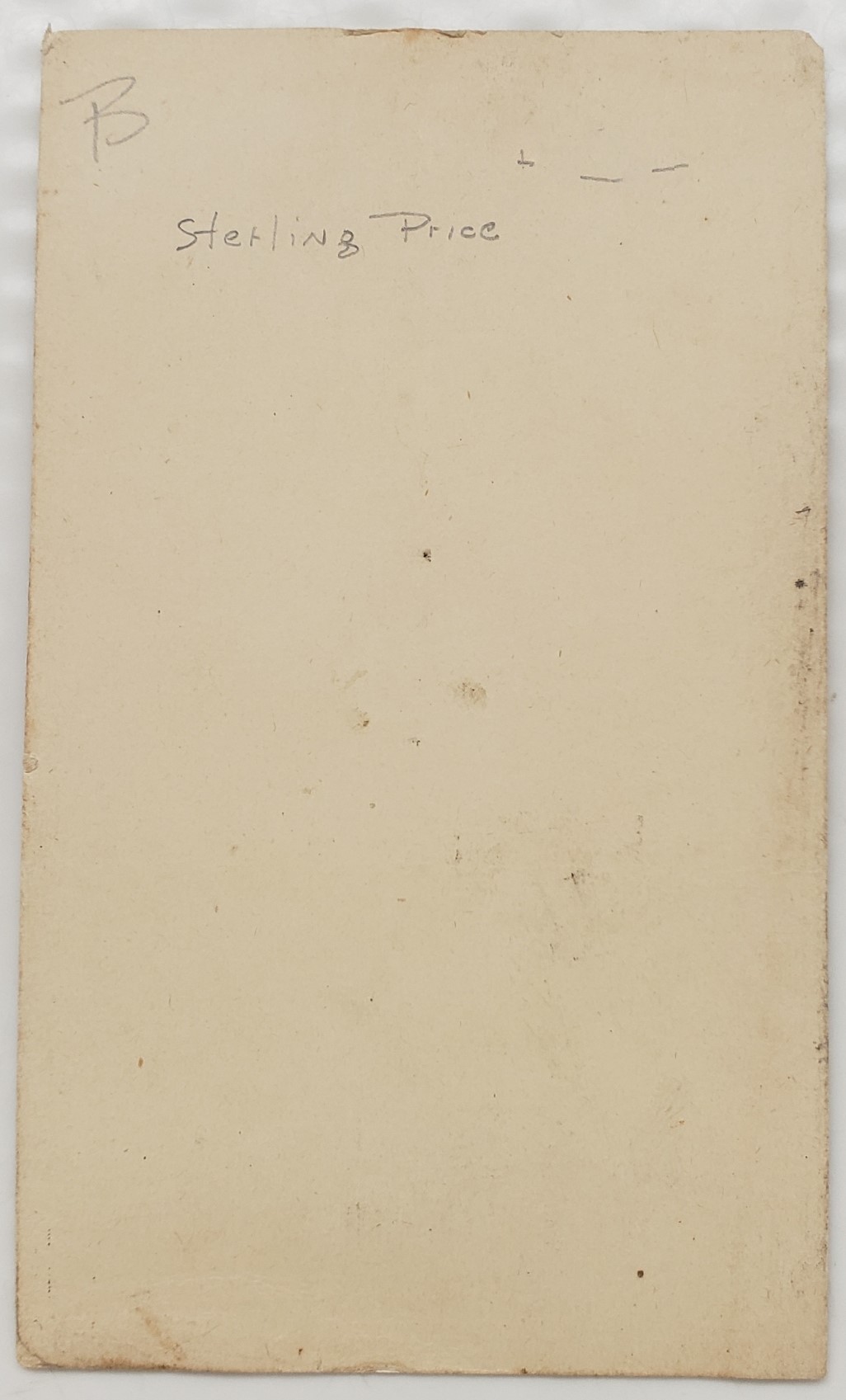 Major general, commanding Missouri State Guard, July 30, 1861. * * * * * * Major general, P. A. C. S., March 6, 1862. Died at St. Louis, Mo., September 29, 1867. Commands. Commanding Missouri State Guard, July 30, 1861, to March 16, 1862. Commanding District of Arkansas, July 24, to September, 1863, and from March 11 to March 16, 1864. Commanding First Division, Army of the West, March 17, 1862. Commanding, July 3, 1862, the Army of the West. July 24 to September 26, 1863, commanding District of Arkansas. Commanding, in 1864, division composed of the brigades of Drayton, Churchill, Tappan and Parsons. Commanding, in 1864, army corps composed of the divisions of Fagan, Marmaduke and Shelby. Commanding Army of Missouri, September 8, 1864. March 7, 1865, assigned command of Missouri division, District of Arkansas (Trans-Mississippi Department). Price, Sterling, born in Virginia, appointed from Missouri. Colonel, Second Missouri Infantry, August 12, 1846. Brigadier general of volunteers, July 26, 1847. Honorably discharged, November 25, 1848. Source: General Officers of the Confederate States of America Major-General Sterling Price, called lovingly by his soldiers "Old Pap," was born in Prince Edward county, Va., on the 14th of September, 1809. His early education was acquired in the schools of his native county, where he was prepared for Hampden-Sidney college. After completing the usual course in that institution he returned to his home and became a deputy in the clerk's office. At the age of 21 he emigrated to Missouri, when the city of St. Louis was little more than a depot for the Indian trade, and when the population of the State was very scattering. He made his home in Chariton county and soon after received an appointment as brigadier-general in the State militia. From his earliest manhood, General Price was a Democrat and in 1836 was elected as such to the general assembly of Missouri. He was again elected a representative in 1840 and 1842 and at each session was chosen speaker of the house. In 1844 he was elected to Congress and served until the opening of the war with Mexico, when he raised a regiment and had an independent command in New Mexico and Chihuahua. He gained victories over greatly superior forces at Cancada, Lambonda and Taos. In this latter battle with 300 men he captured 1,500 prisoners. For these services President Polk appointed him a brigadier general. Moving next against Chihuahua, at Santa Cruz de Rosales, he captured the army of General Trias, double his own. This was really the last battle of the war; for a treaty of peace between the United States and Mexico had been signed a short time before. At the next State election General Price was elected governor of Missouri by a majority of 15,000 votes. Upon the election of Abraham Lincoln as president, Missouri called a convention of which Price was elected president. He was at the time an ardent Union man, and at the first there was not a secessionist in that body. But when it was evident that President Lincoln intended to pursue a coercive policy, the Missouri State Guard was formed, with Sterling Price as major-general. General Price still attempted to preserve the peace of Missouri, but when General Lyon captured Camp Jackson and shed the blood of the Missourians unnecessarily, as Price and many other of the best people of the State thought, the Missouri State Guard and their leader prepared for resistance. The battle of Elkhorn Tavern or Pea Ridge, in North Arkansas, was really won by Price and his Missourians, but Van Dorn, discouraged by the death of McCulloch and McIntosh and the consequent confusion in the wing commanded by them, and mistakenly thinking the enemy's force greatly superior to his own, gave up the victory in his grasp and retreated. General Van Dorn in his report says: "During the whole of this engagement I was with the Missourians under Price, and I have never seen better fighters than these Missouri troops, or more gallant leaders than Price and his officers. From the first to the last shot they continually rushed on, and never yielded an inch they had won; and when at last they received orders to fall back, they retired steadily and with cheers. General Price received a severe wound in the action, but would neither retire from the field nor cease to expose his life to danger." After the battle of Elkhorn, Price received his commission as major-general in the Confederate army, dated the day before that battle. Shortly after the battle of Shiloh, General Price with his Missourians accompanied Van Dorn to the east of the Mississippi, and after Bragg had departed for Kentucky they were left to face greatly superior numbers under Grant and Rosecrans. At Iuka and Corinth he and his men fought with great valor. The year 1863 found Price again in the Trans-Mississippi. But he was always under the orders of others, some of whom were inferior to himself in ability. At Helena, on July 4, 1863, Price's men were the only part of the army that carried the enemy's works. He co-operated with Kirby Smith in the campaign against Banks and Steele in 1864. General Price made his last desperate effort to recover Missouri in the latter part of 1864. His campaign was marked by brilliant achievements, but at last, when within a short distance of Kansas City, he was confronted by overwhelming numbers of the enemy and forced to retreat. At the close of the war he was included in Kirby Smith's surrender, but preferring exile to submission he left the country and found refuge in Mexico. There he engaged in a scheme of colonization under the imperial government, but it proved a very unsatisfactory enterprise. He returned to the United States and died at St. Louis, Mo, on the 29th of September, 1867.