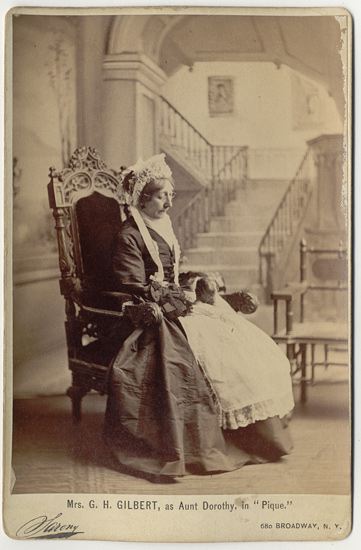 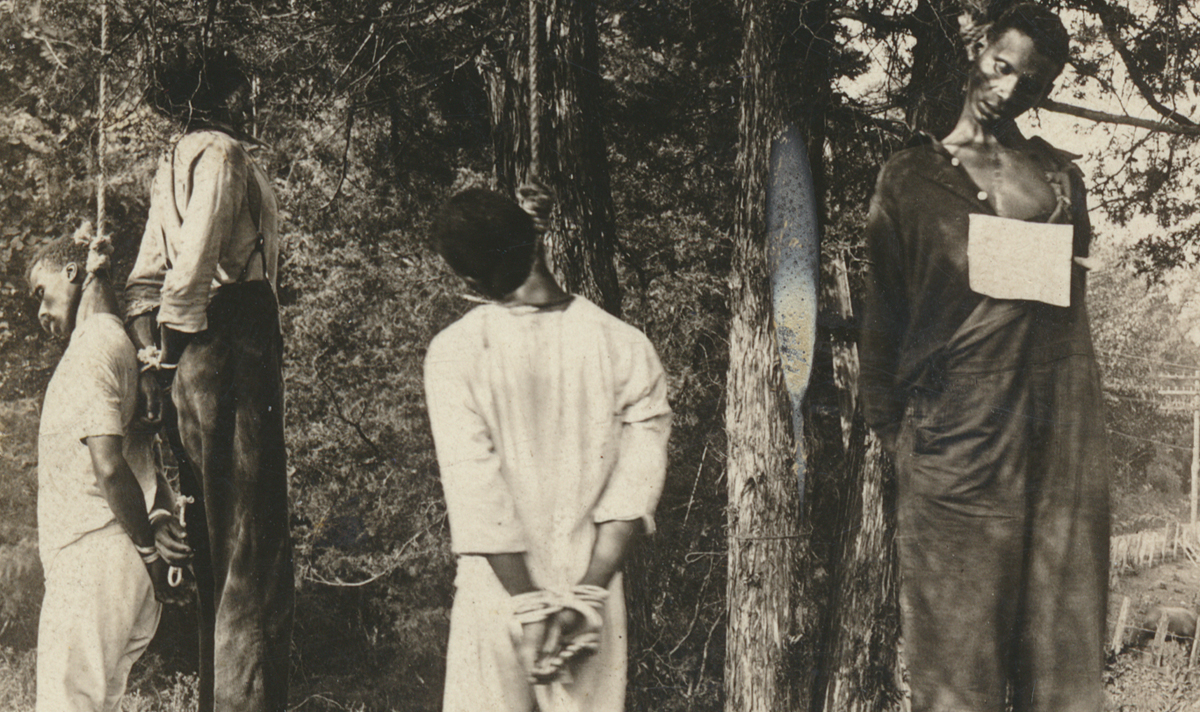 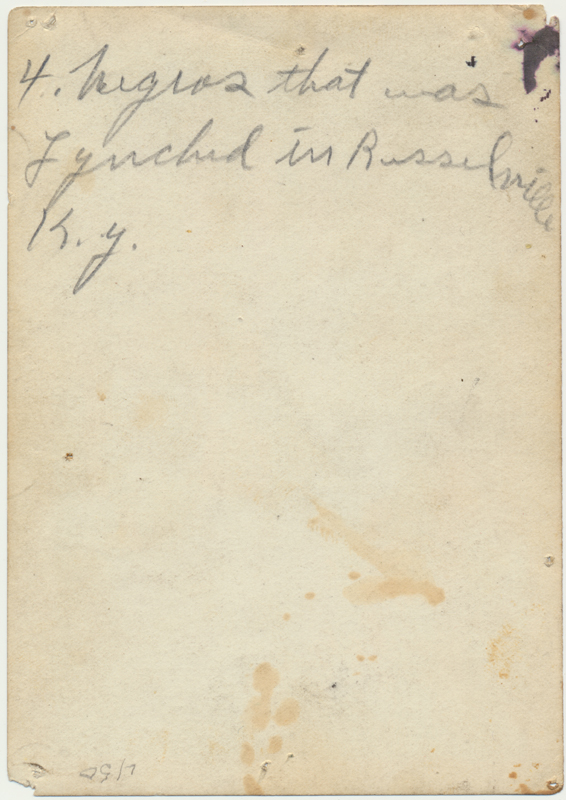 Russellville, Aug. I.—Four negroes, Virgil, Tom and Robert Jones, and Joe Riley, were found suspended from the ‘‘old hanging tree,” on the Nashville pike at dawn today. The men were removed from the Jail in* this city last night by a mob. The lynching was the result of the murder of James Cunningham, a white farmer, near Allensvllle, Ky. a week ago by Rufus Browder, a negro. The men hanged last night belonged to a lodge that is said to have adopted resolutions endorsing the murder. Browder probably would have been lynched if he had not been removed quickly to Louisville for safekeeping.
Lynching at Russellville, Logan County, Kentucky, July 31, 1908, the cedar tree from which the men are hung as a local landmark which has seen nine lynchings, including some of white men.
In 1908, African American Rufus Browder shot and killed James Cunningham, a prominent white farmer for whom he worked, out of self defense. Browder was arrested and moved to Louisville, KY for his own protection. Subsequently, a group of Browder's friends were arrested and placed in jail for "disturbing the peace," and on the night of Aug. 1, 1908, a white mob entered the jail and demanded the prisoners. With the jailer's cooperation, the prisoners were handed over to the mob and hanged simultaneously from the same tree. A note pinned to one of the men read, "Let this be a warning to you niggers to let white people alone or you will go the same way." The four victims were Virgil Jones, Robert Jones, Thomas Jones, and Joseph Riley.