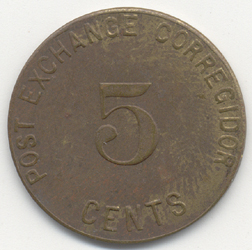 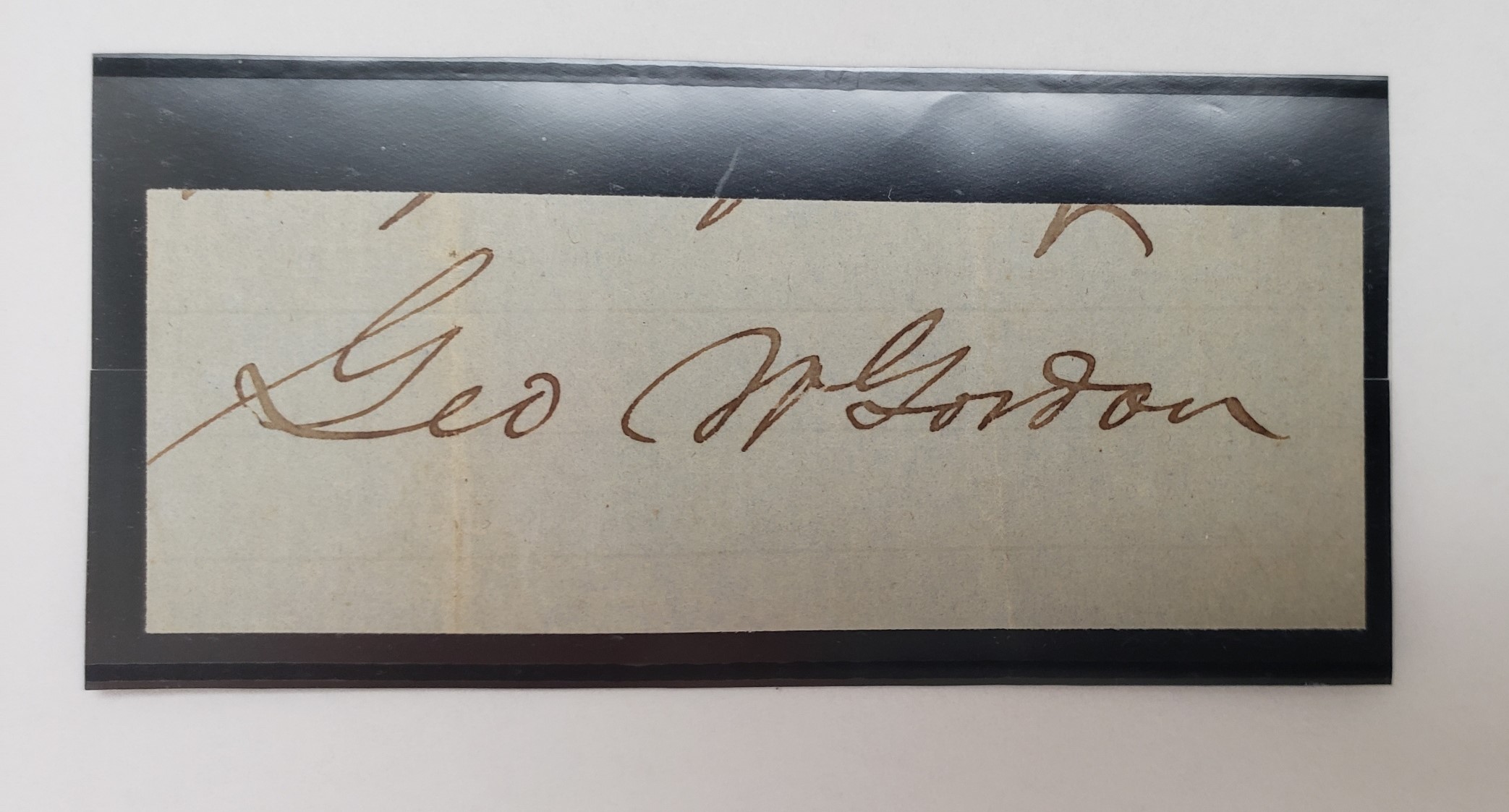 George Washington Gordon (October 5, 1836 – August 9, 1911) was a general in the Confederate States Army during the American Civil War. After the war, he practiced law in Pulaski, Tennessee, where the Ku Klux Klan was formed. He became one of the Klan's first members. In 1867, Gordon became the Klan's first Grand Dragon for the Realm of Tennessee, and wrote its "Precept," a book describing its organization, purpose, and principles. He was also a member of the United States House of Representatives for the 10th congressional district of Tennessee.