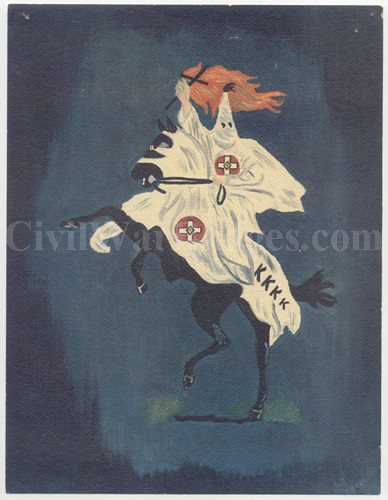 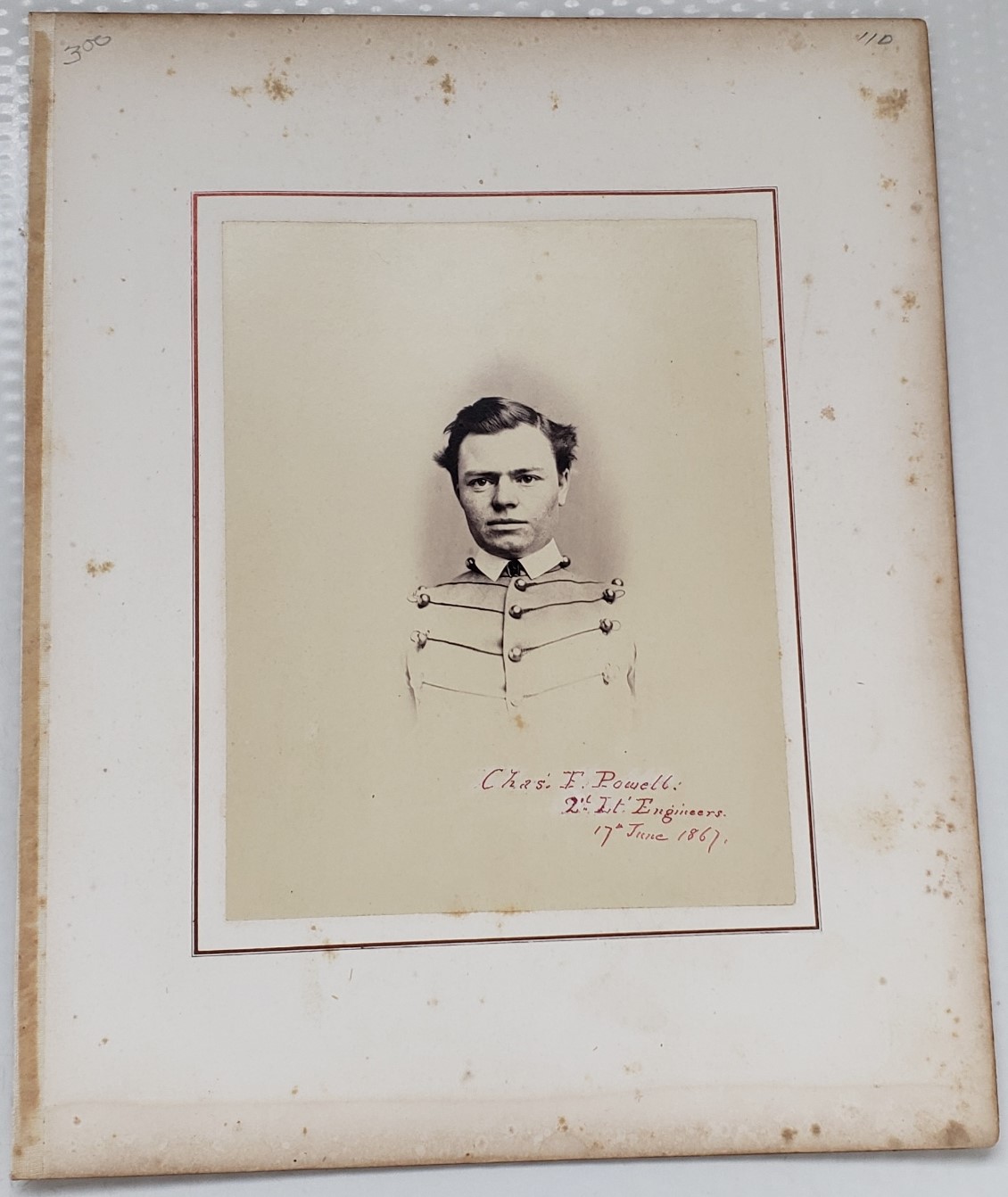 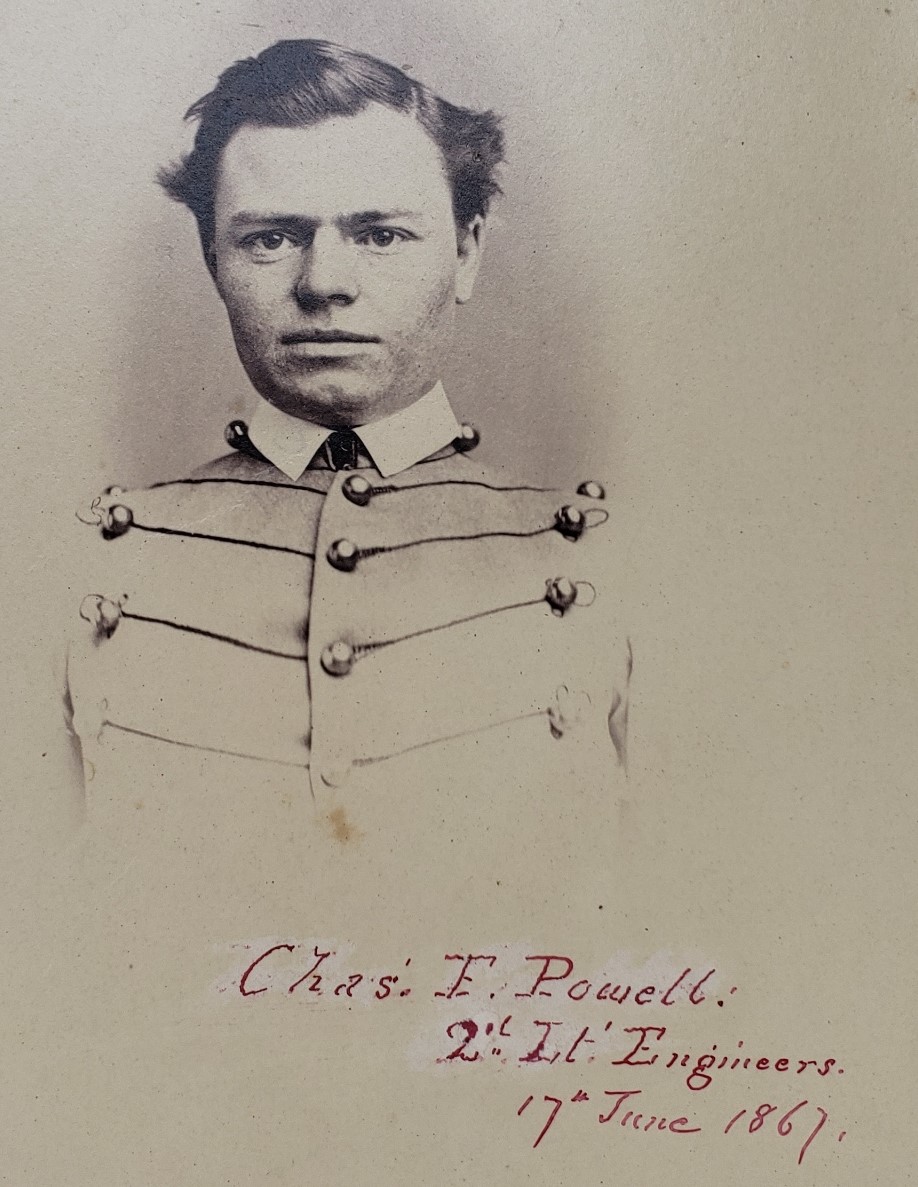 Charles F. Powell, before becoming a Cadet, enlisted as a Private, July, 1861, in the 5th Wisconsin Volunteers; promoted to Corporal, afterward Sergeant-Major, and served to Sep., 1863. Was in all the battles of the Army of the Potomac from its organization to Gettysburg.