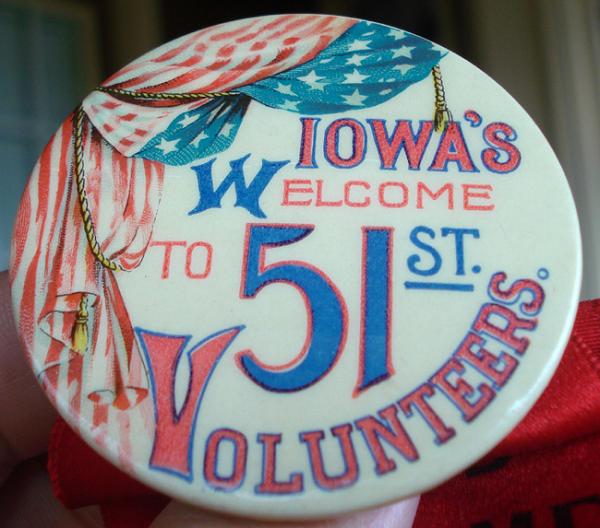 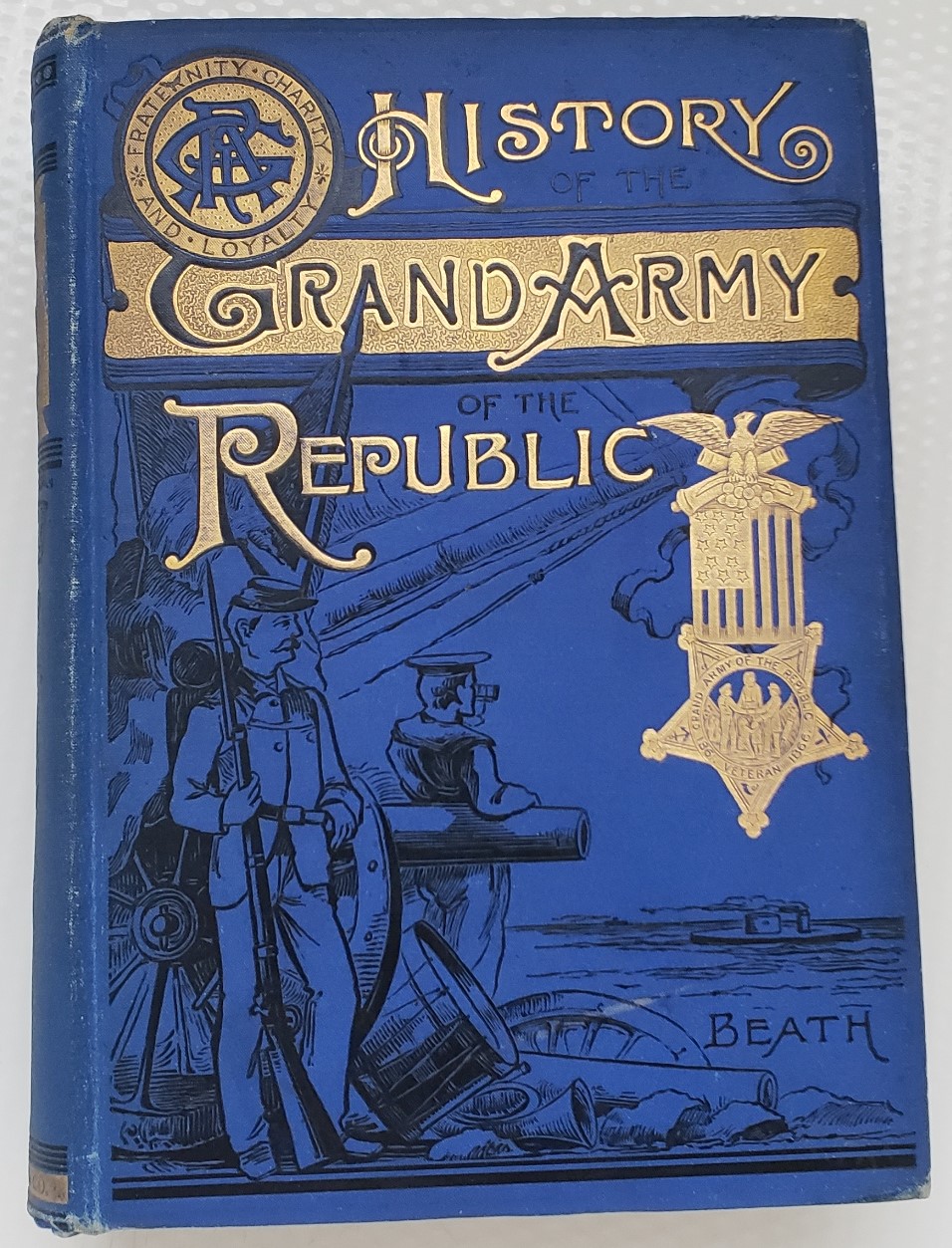 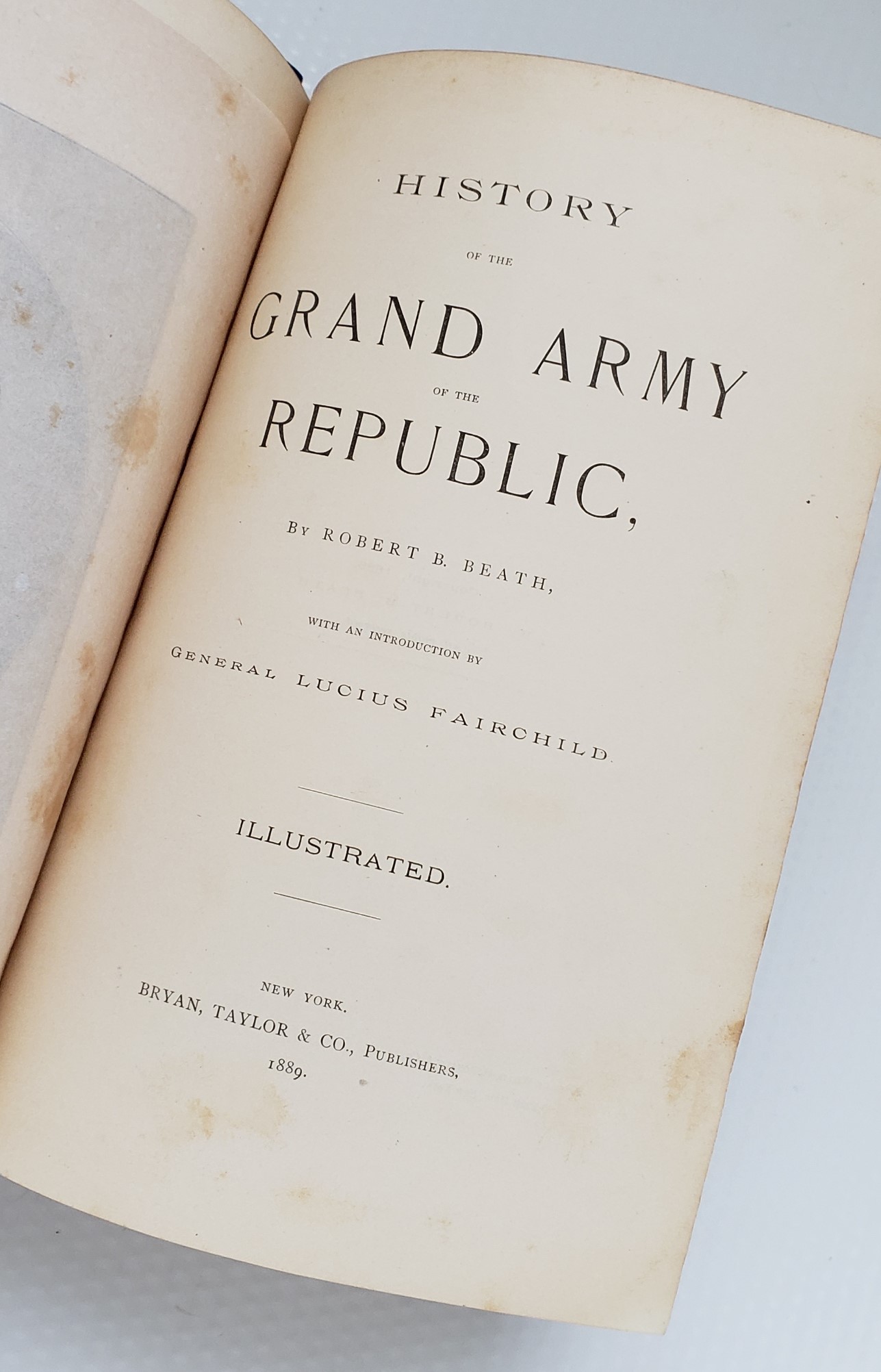 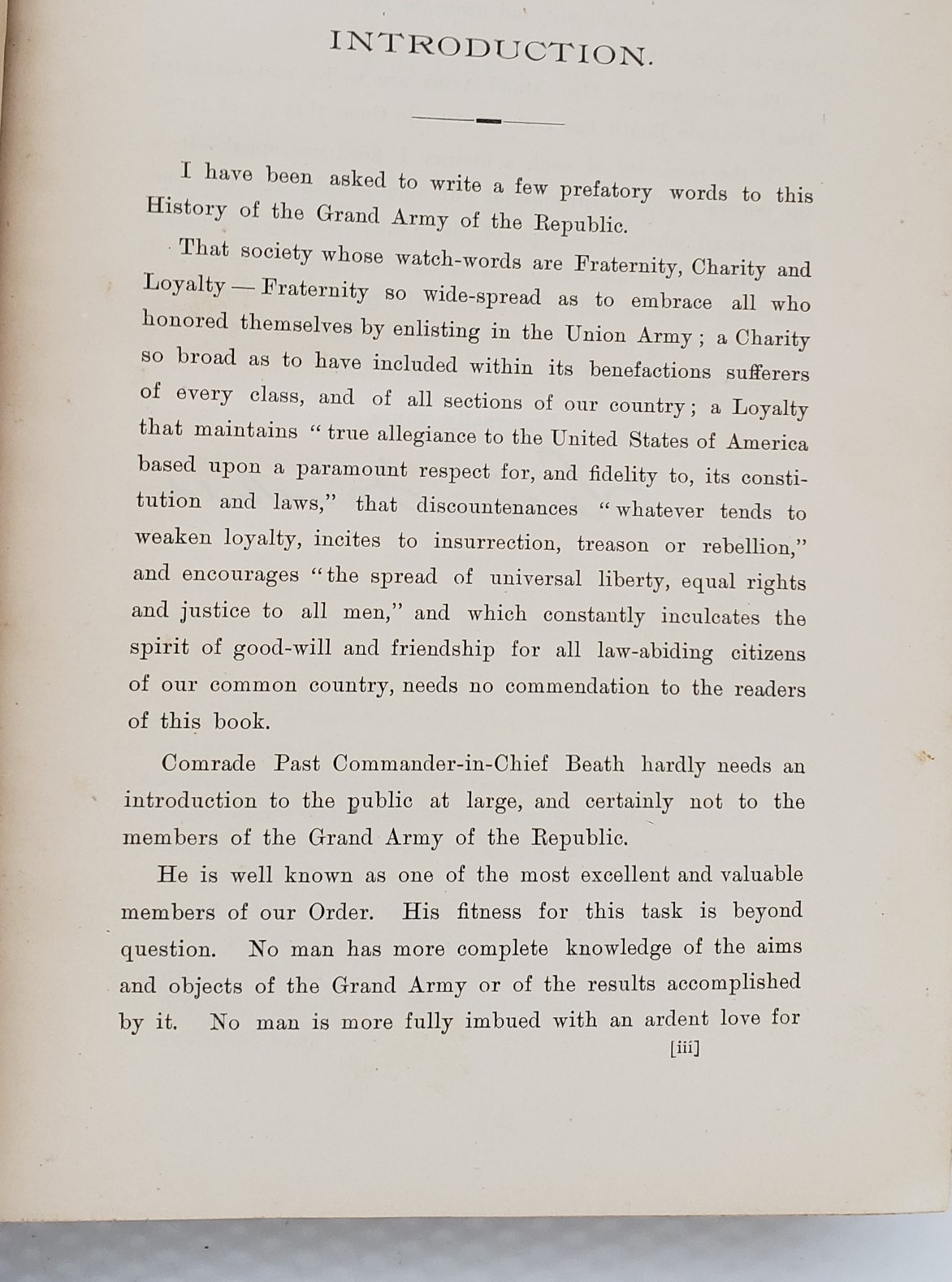 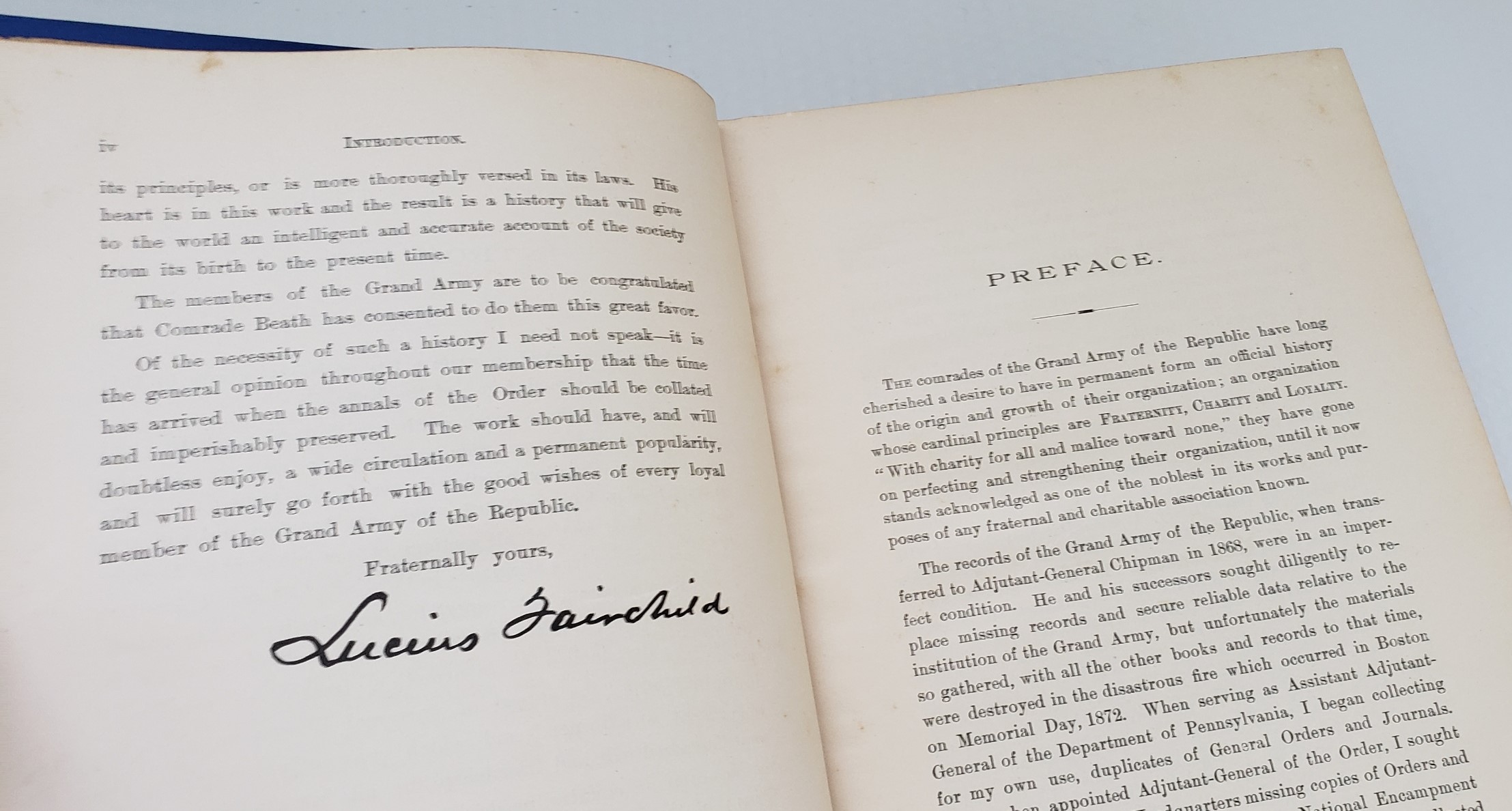 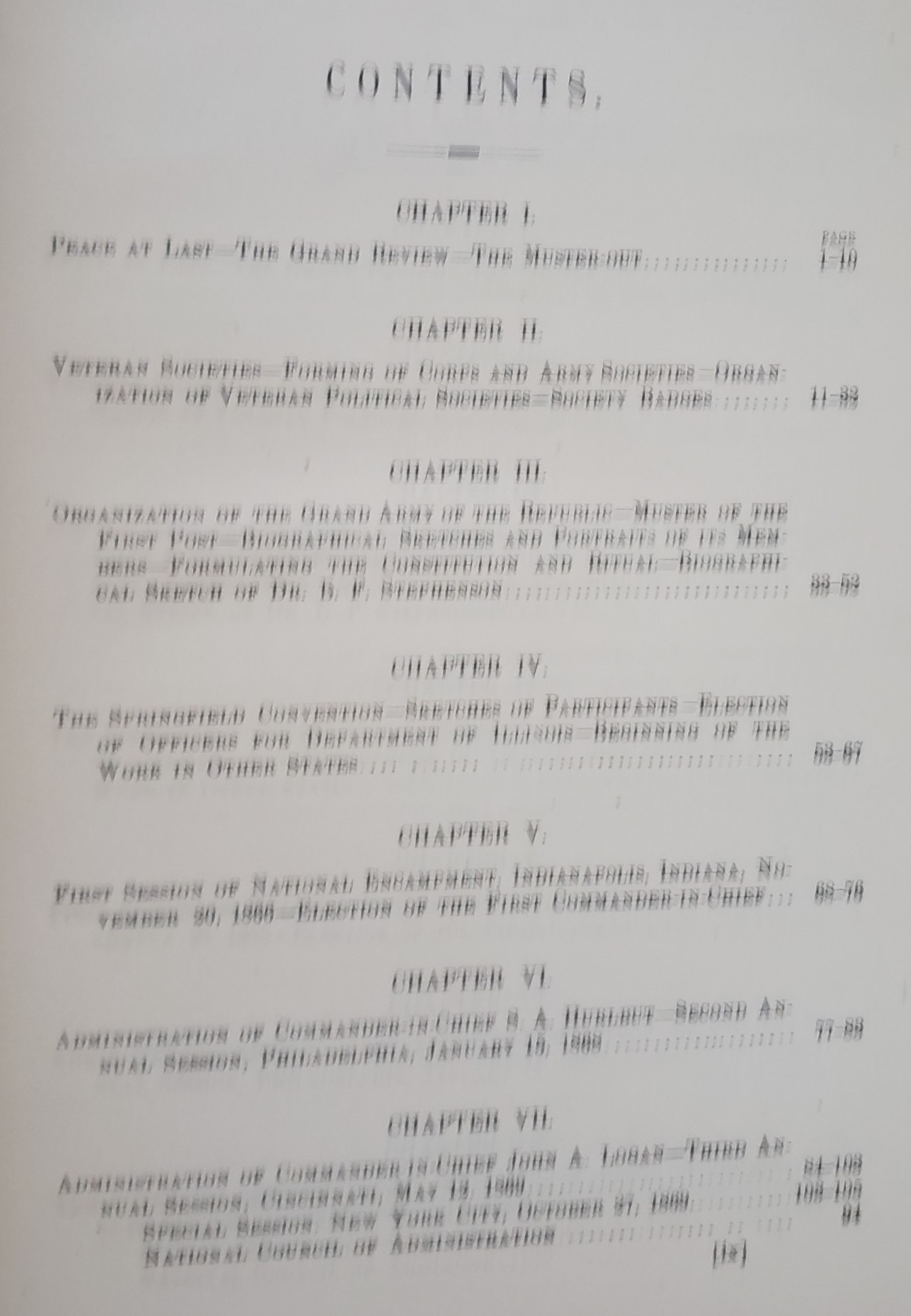 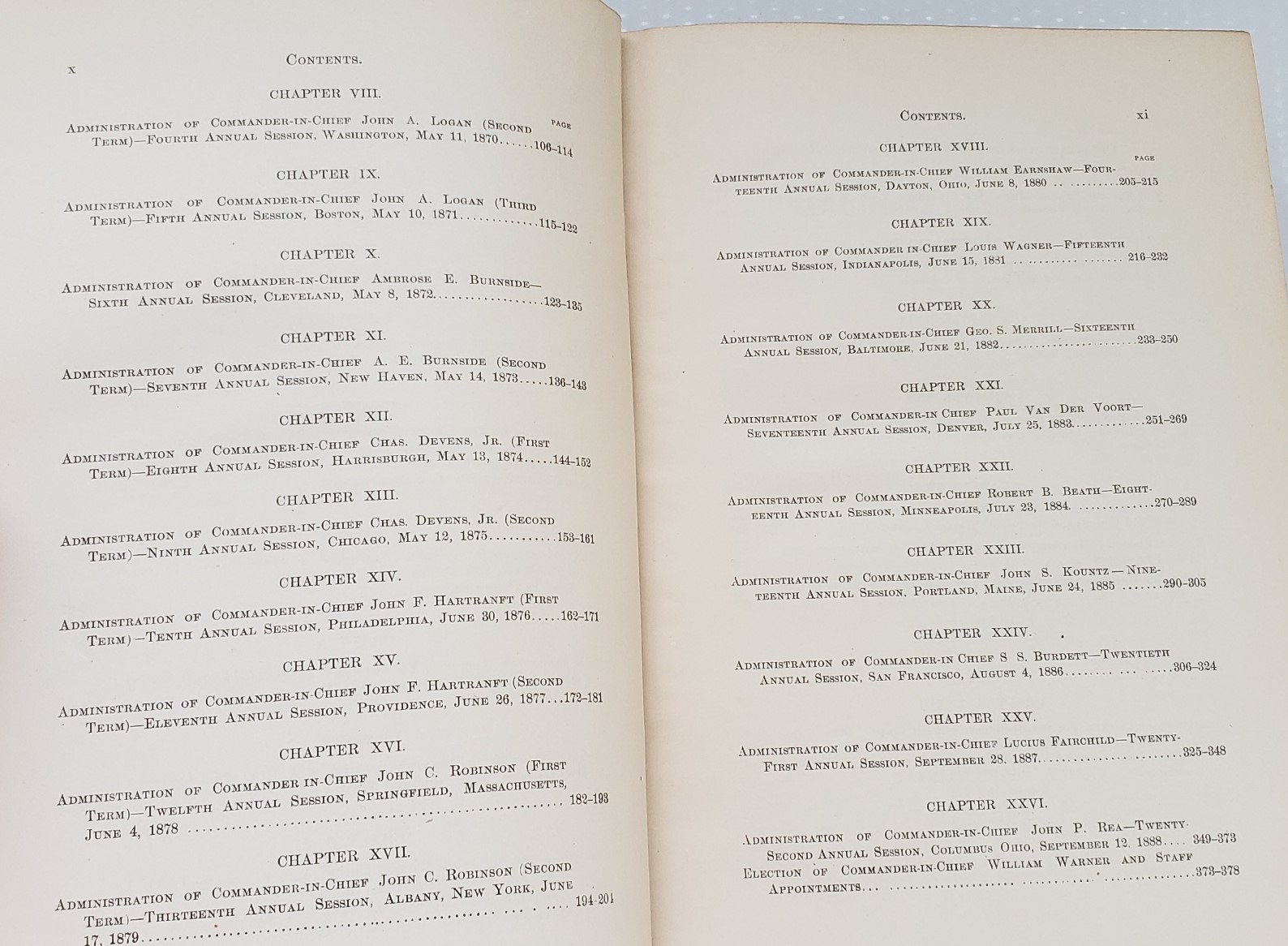 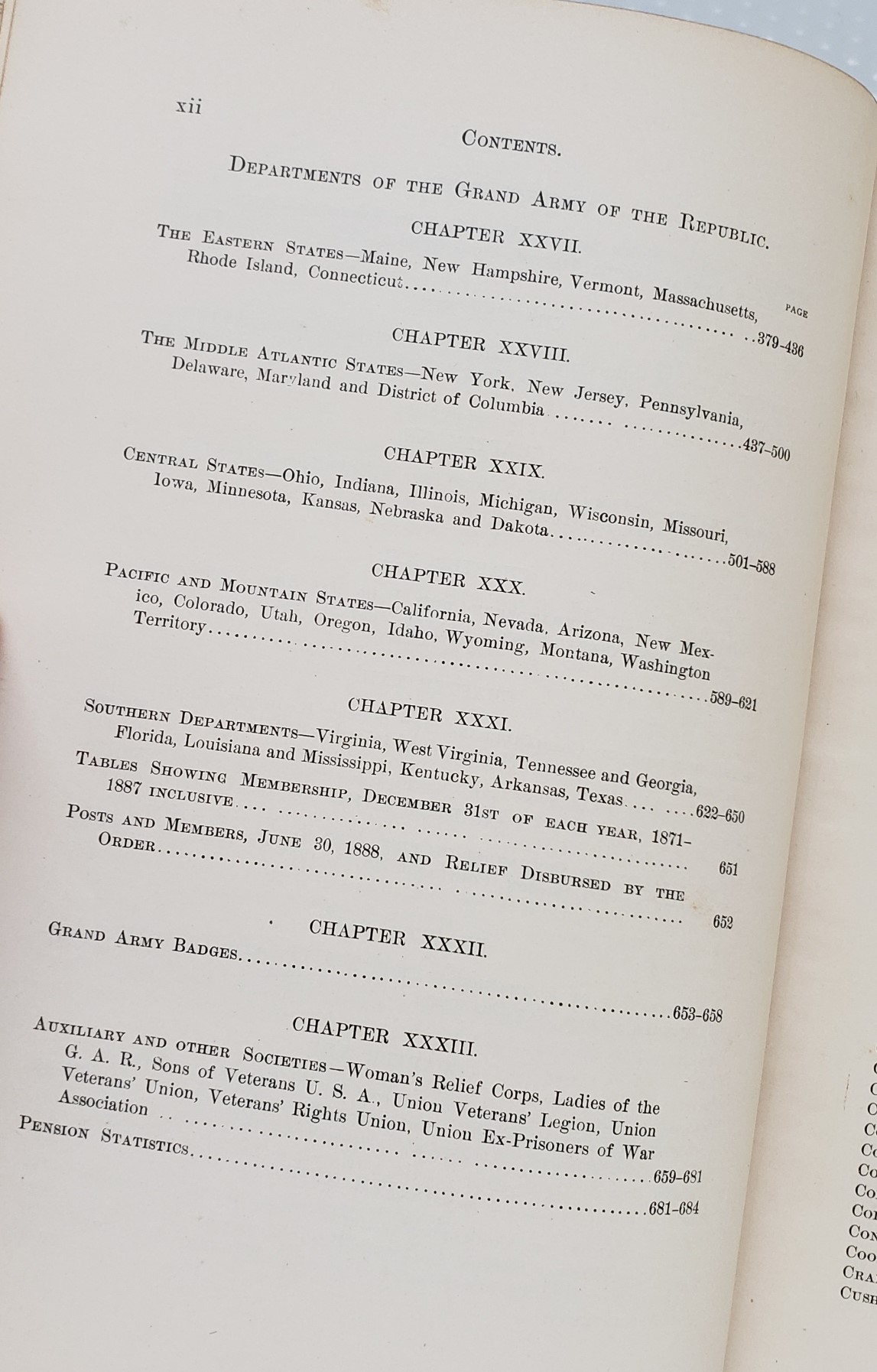 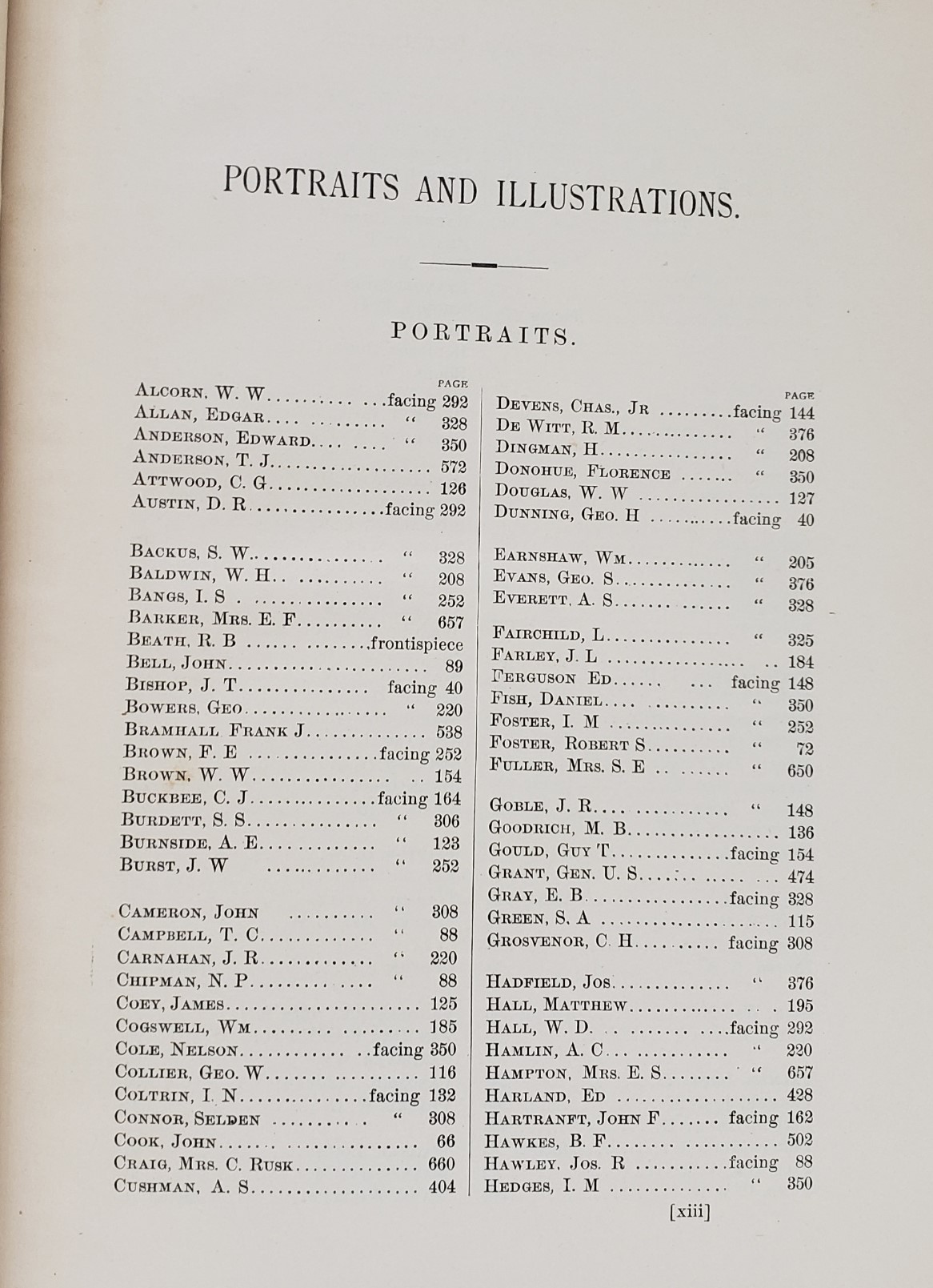 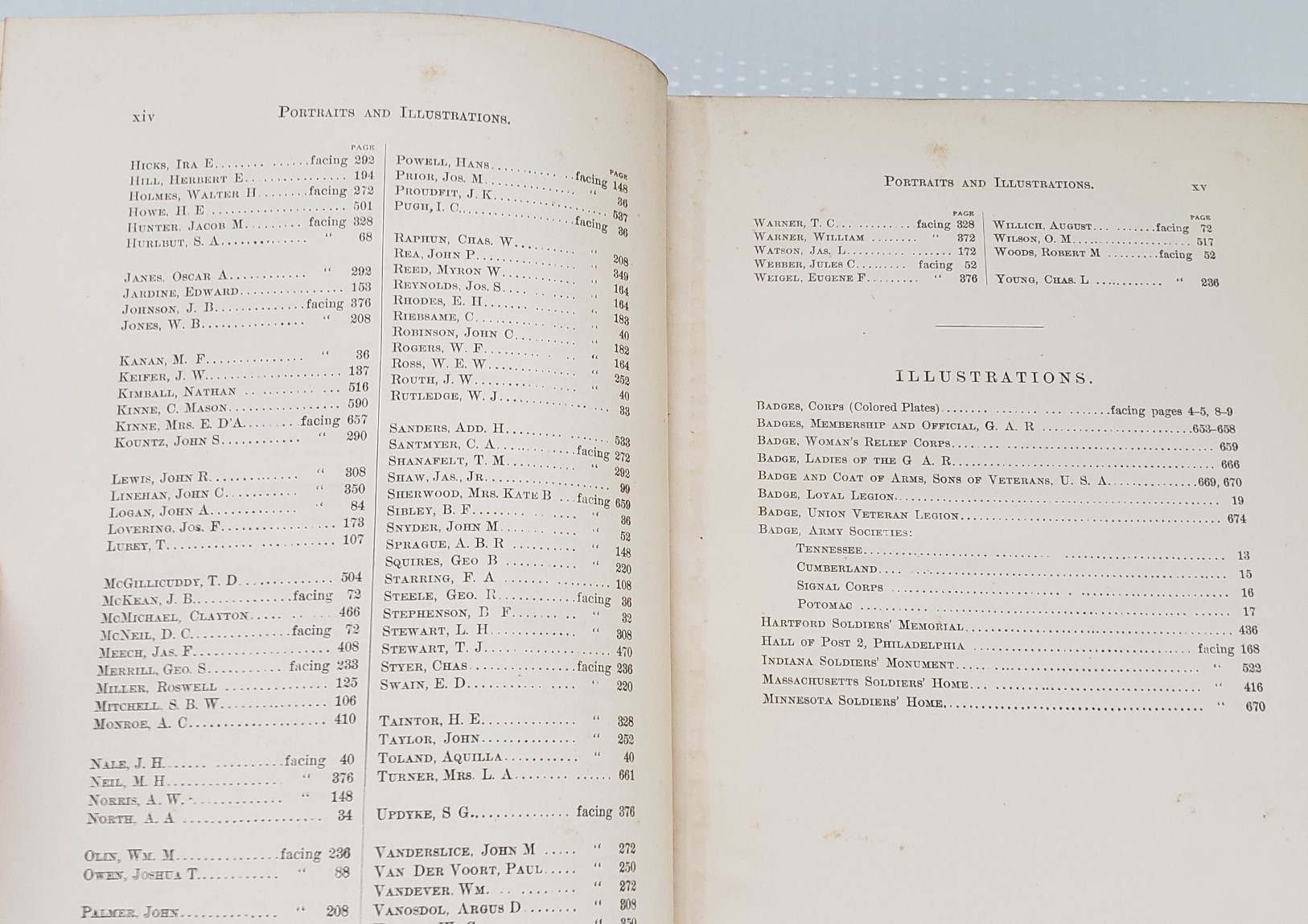 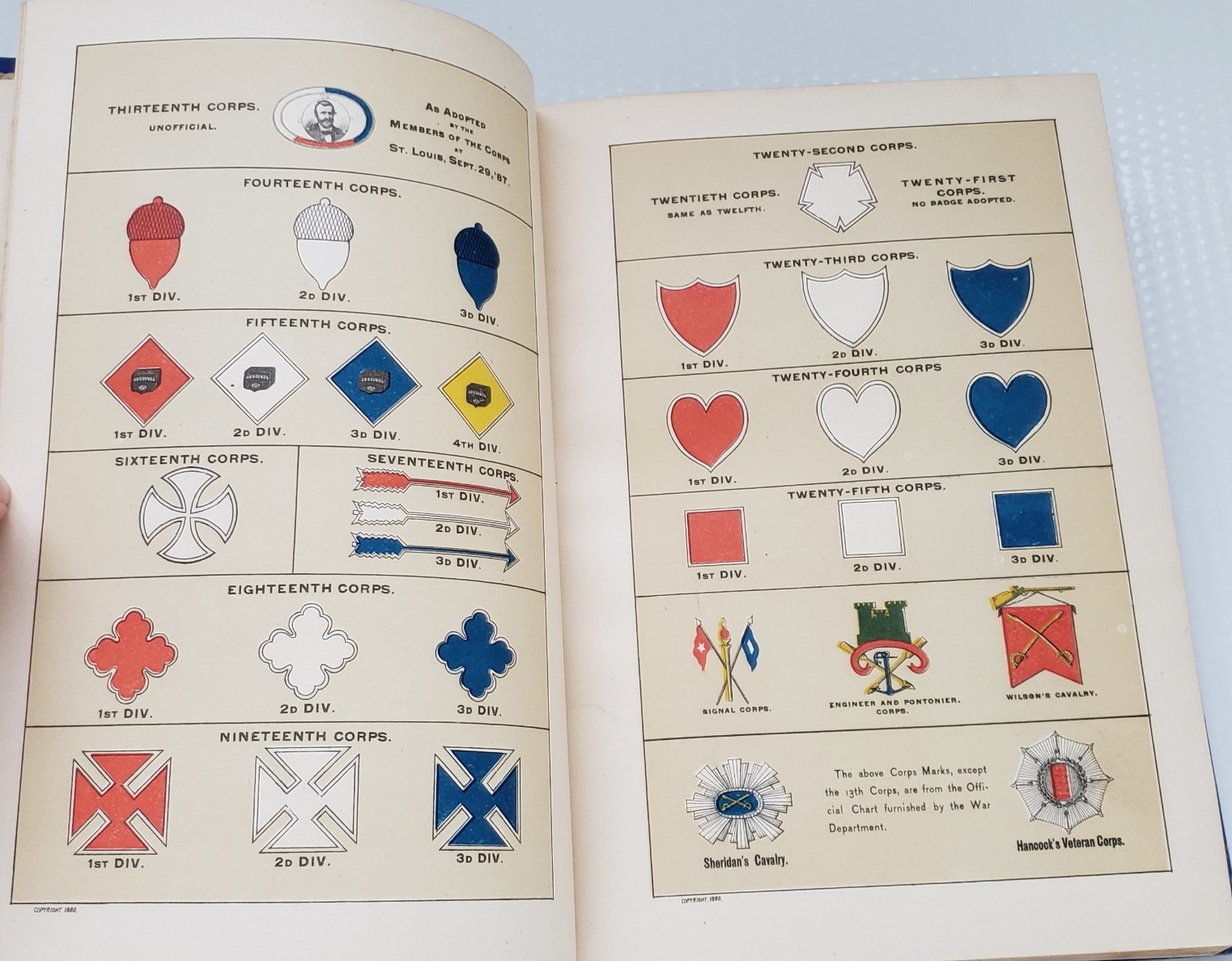 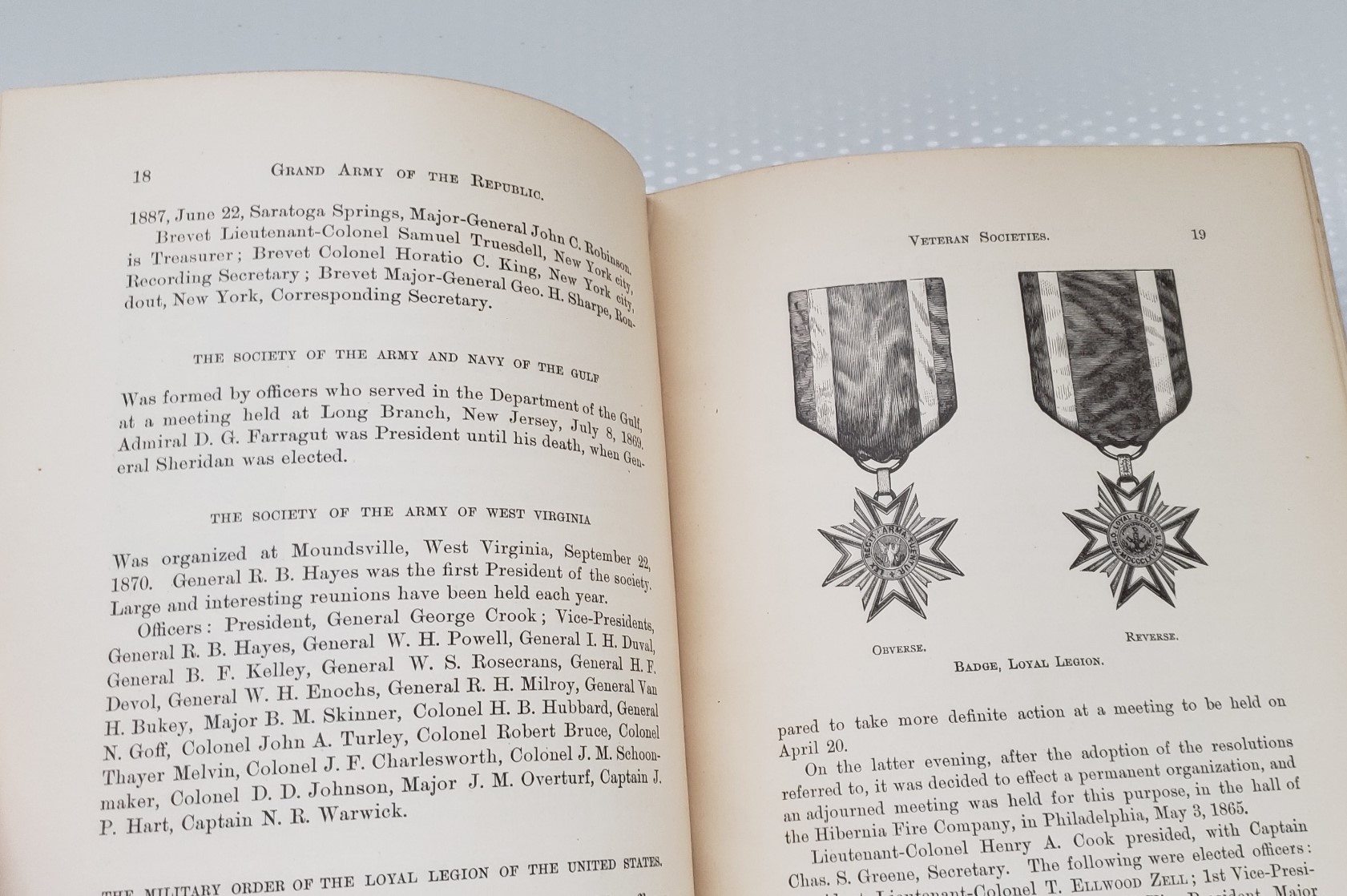 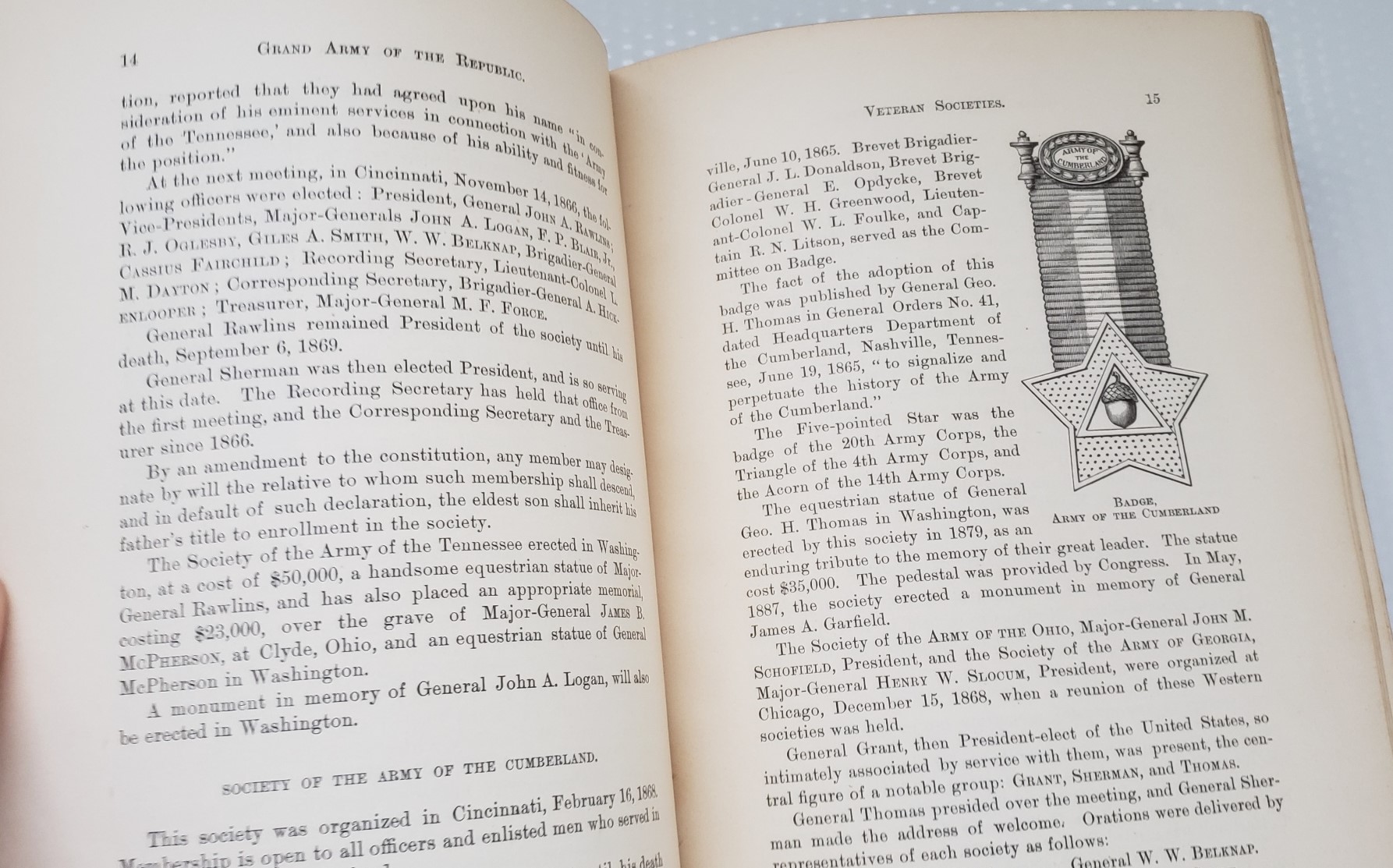 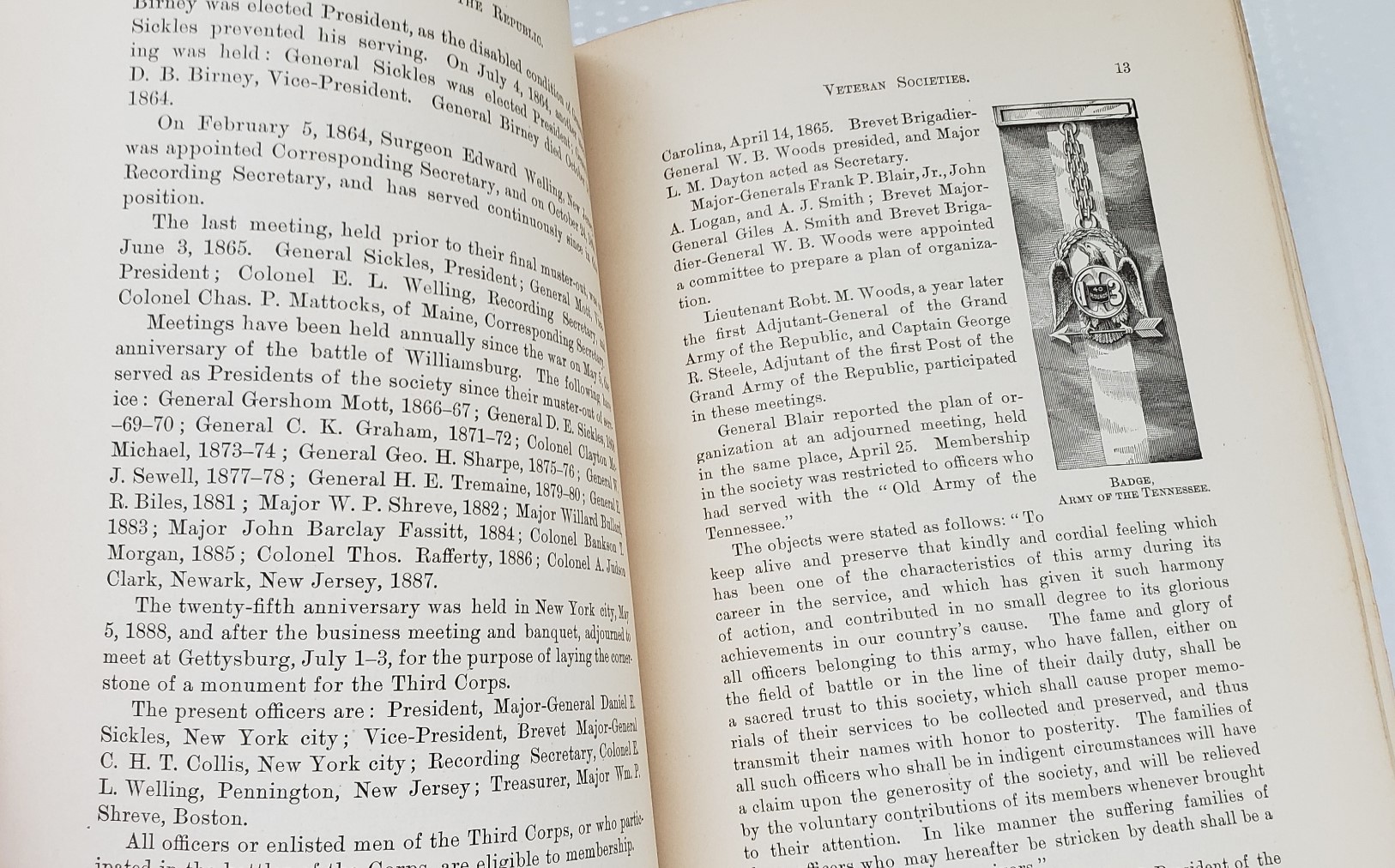 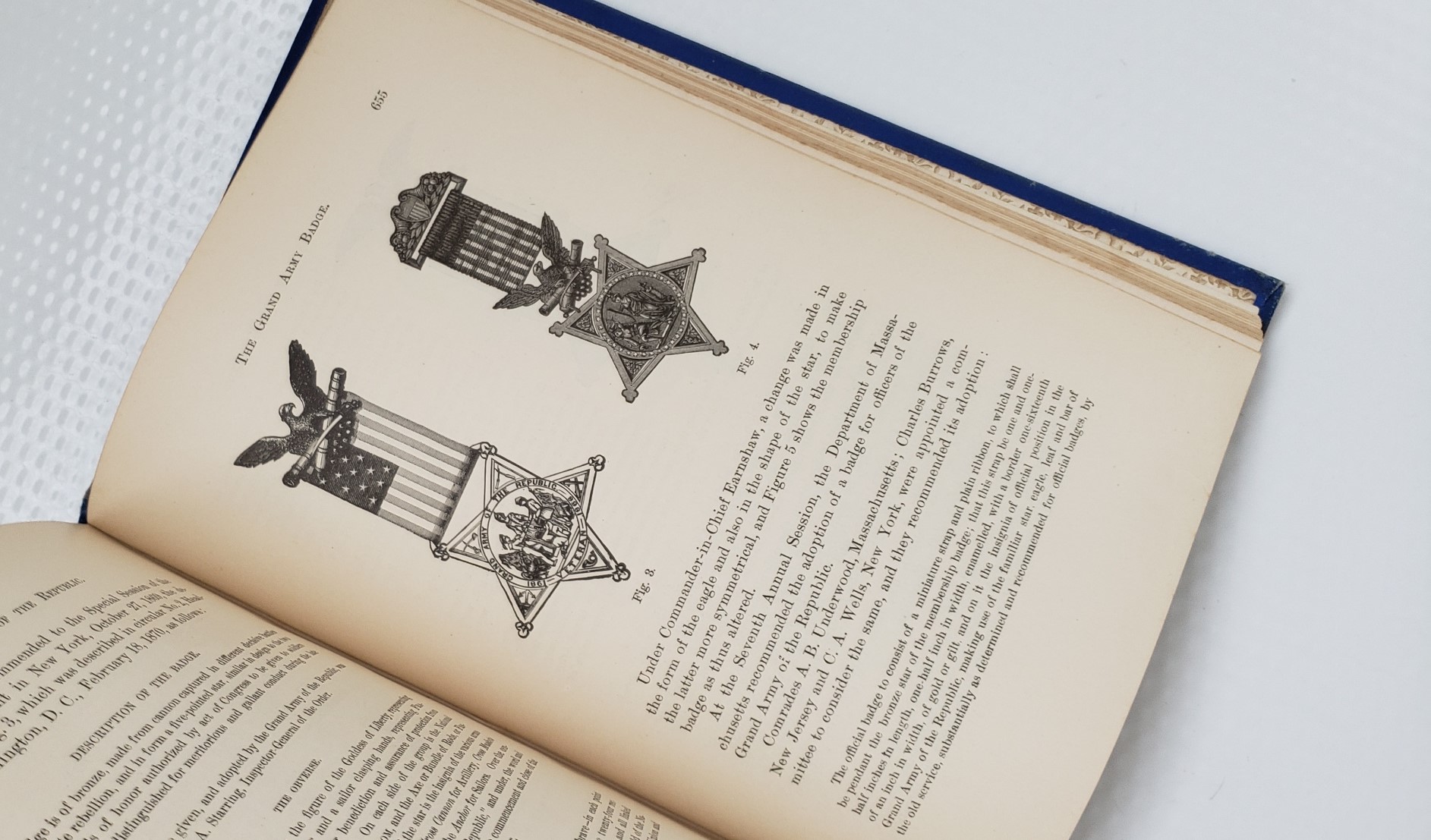 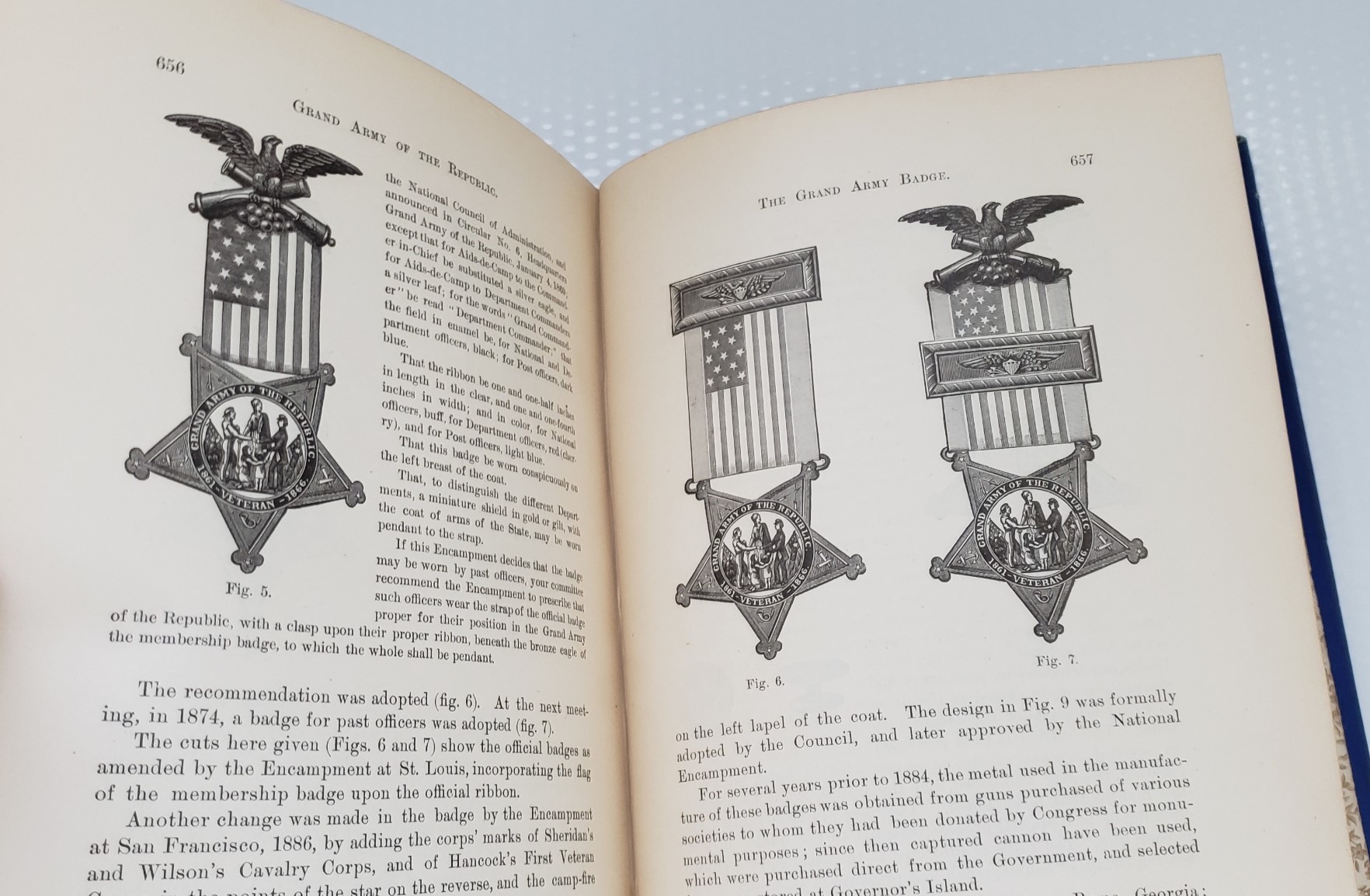 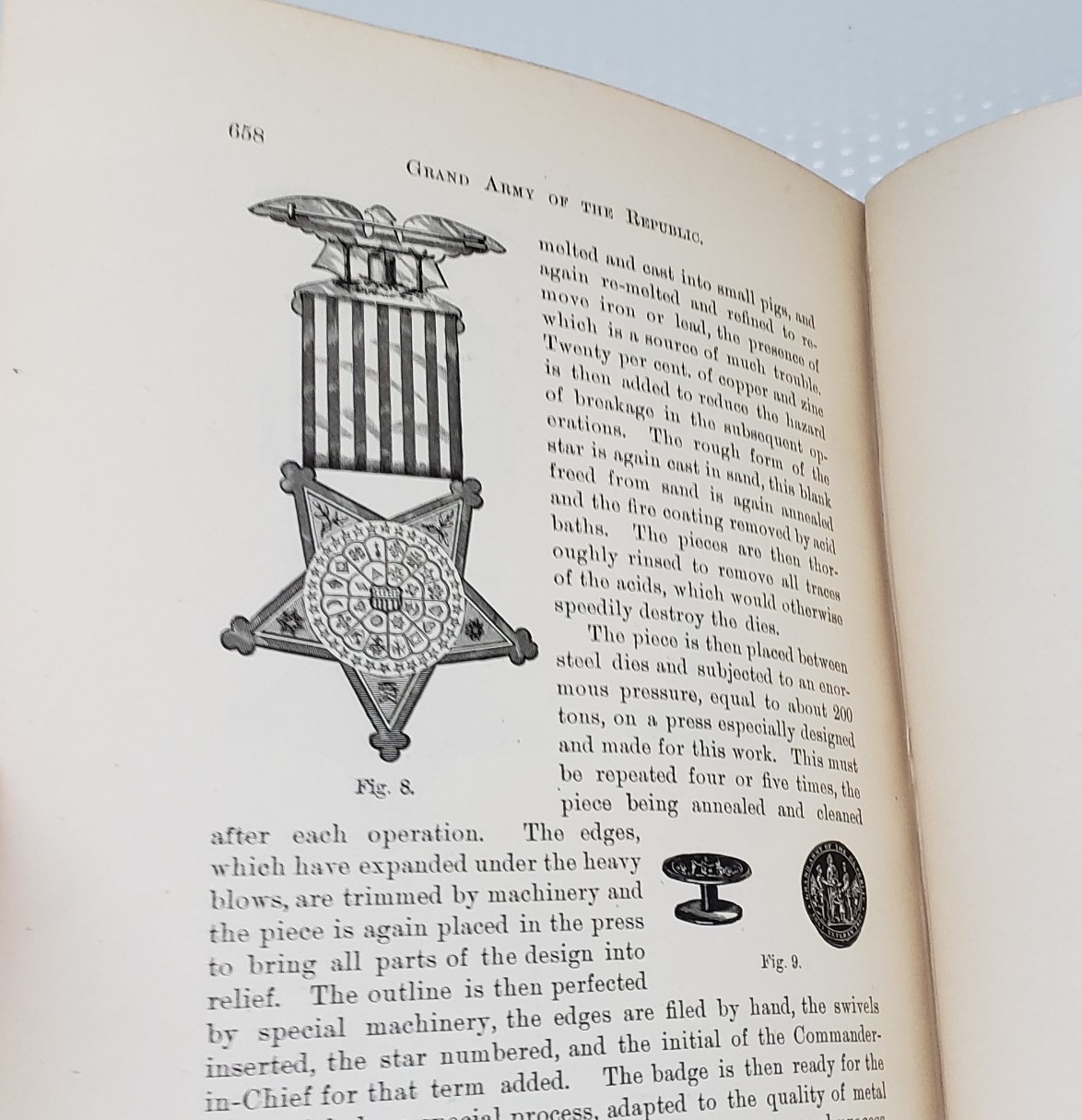 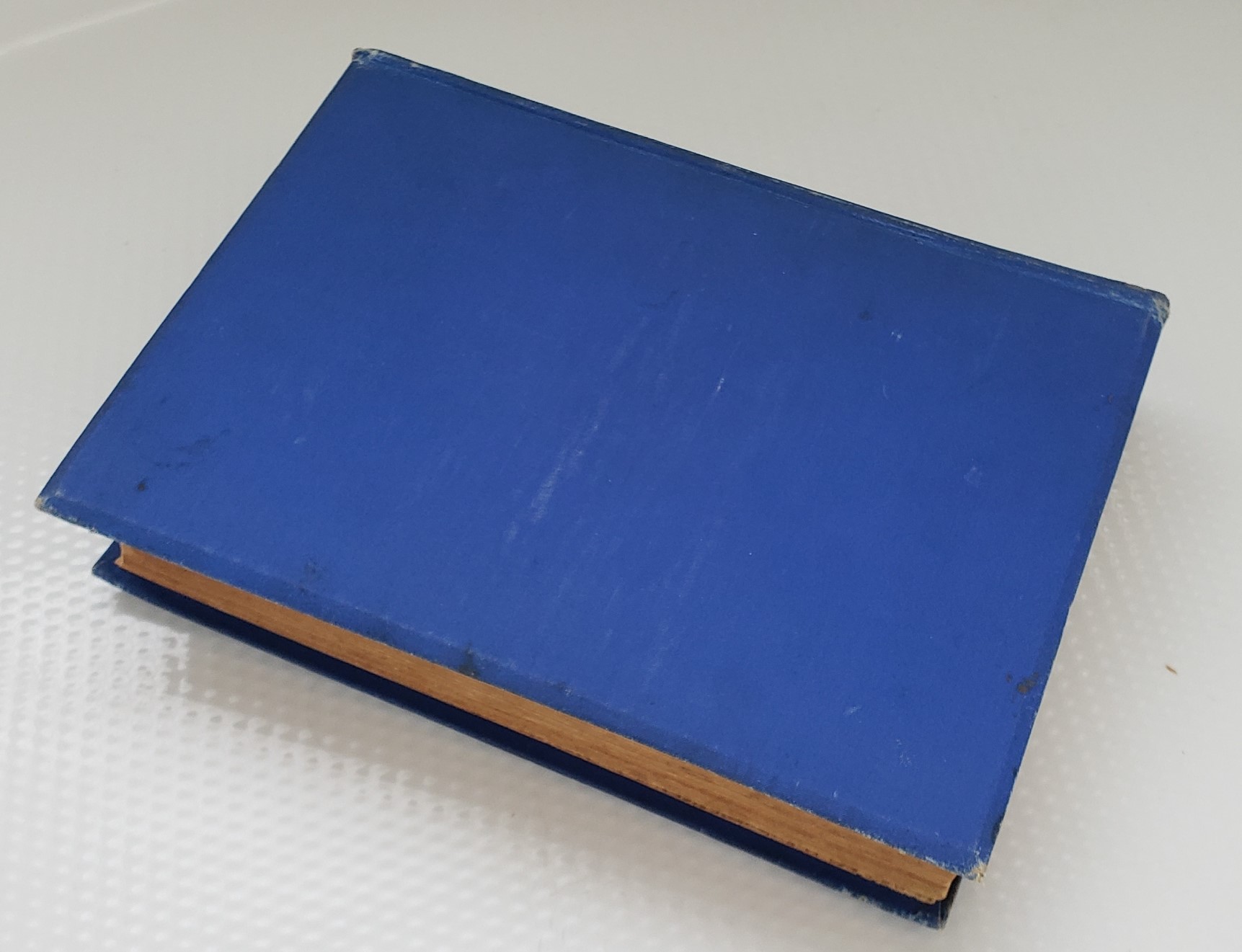 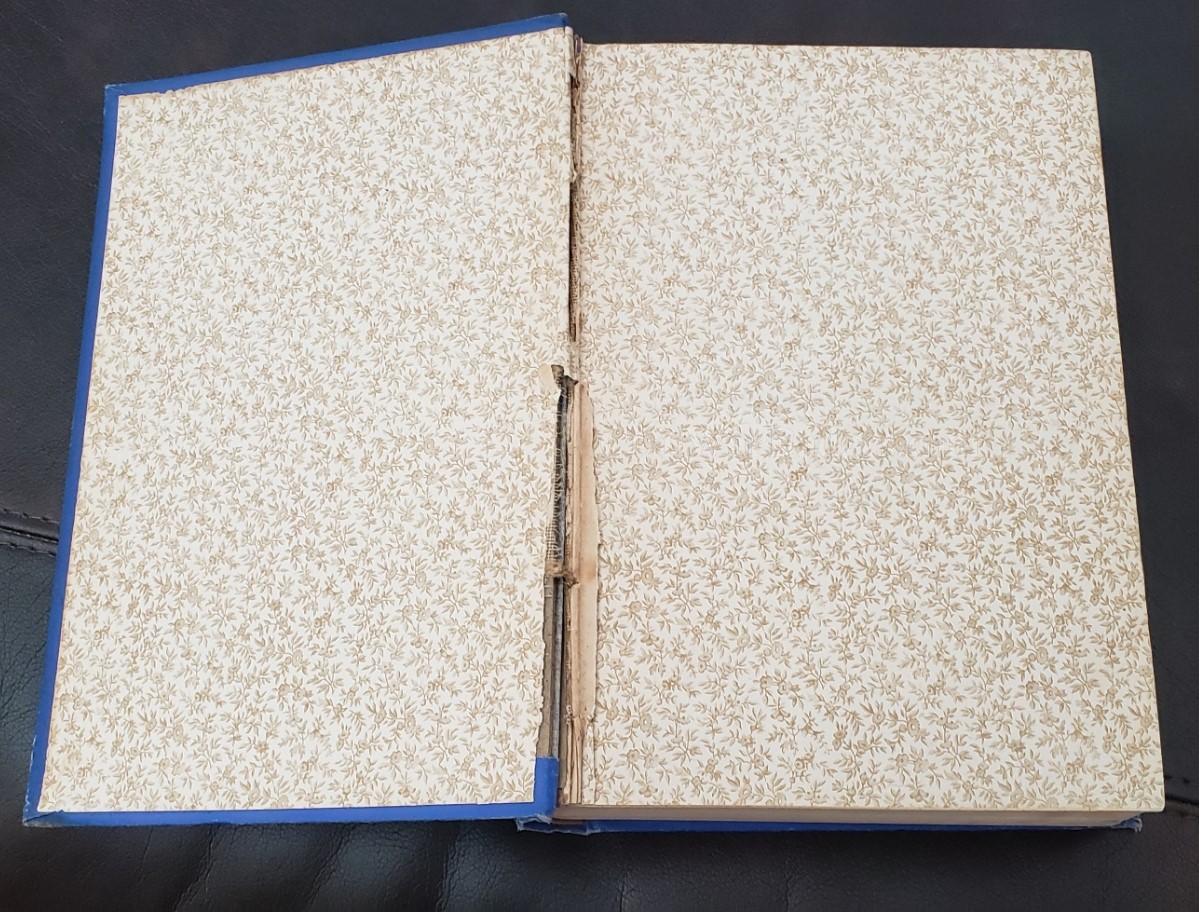 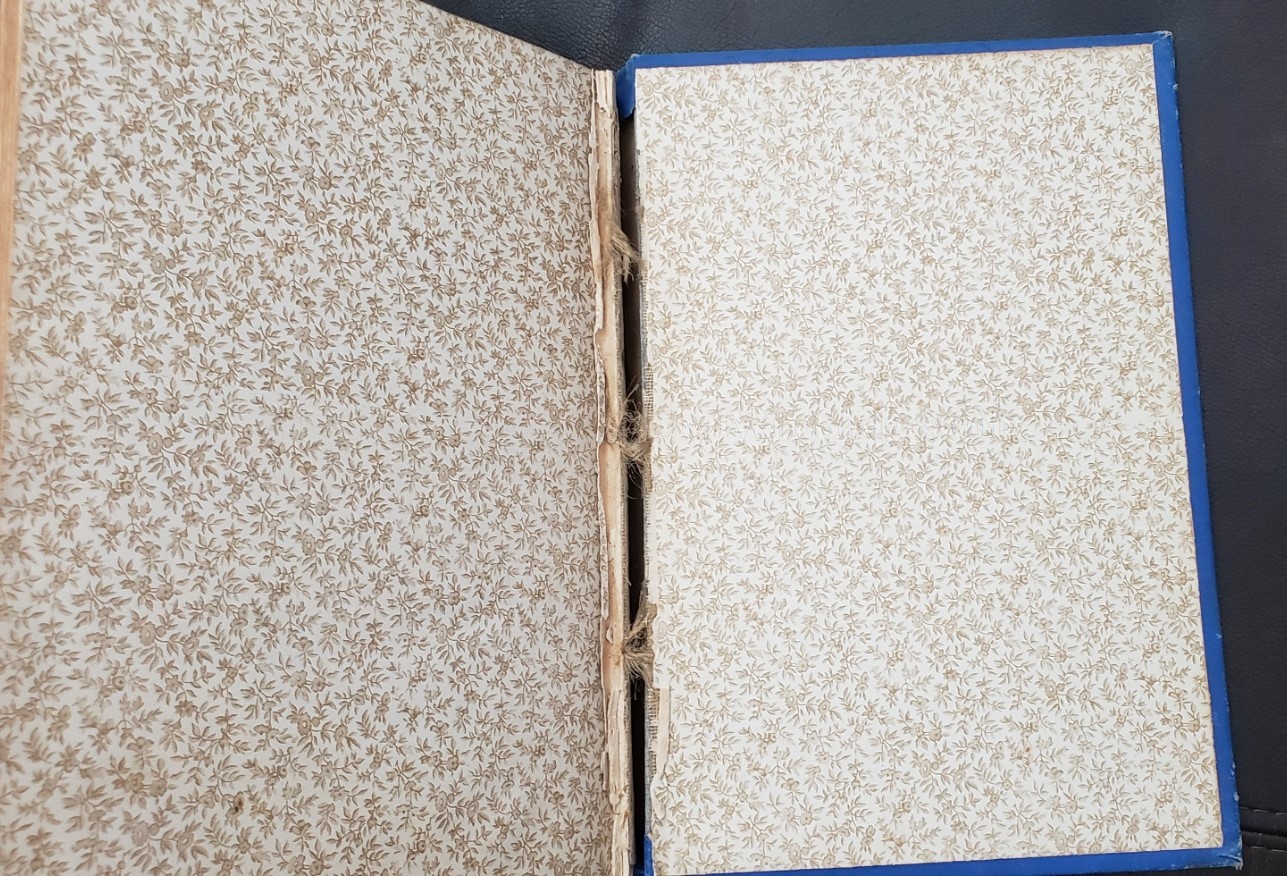 Beath was born January 25, 1839 in Philadelphia, Pennsylvania to David and Rabena (Wilson) Beath. He first enlisted April 21, 1861 as a corporal in Company G, 23rd Pennsylvania Infantry (a 3-month regiment) and mustered out July 31, 1861 at Philadelphia. He reenlisted September 5, 1861 as a sergeant in Company D, 88th Pennsylvania Infantry and was promoted June 1, 1862 to 1st sergeant and promoted December 1, 1862 to 2nd lieutenant. Beath was wounded at the Second Battle of Bull Run. He was subsequently promoted to captain on August 29, 1863 and mustered out on the same day to accept a transfer to command Company A, 8th United States Colored Infantry. He was seriously wounded in action at the Battle of Chaffin's Farm, resulting in the amputation of his right leg. On June 1, 1865, Beath was promoted to lieutenant colonel and mustered out of the service on September 20, 1865.
Almost immediately after the Civil War, Beath became active in establishing a veterans' organization. He was a charter member and first commander of the first G.A.R. post established in Pennsylvania (October 1866). The following year, Beath became Junior Vice-Commander, Department of Pennsylvania, was assistant adjutant general (1867-1869), and served as Commander of the Department of Pennsylvania in 1873.He was elected 12th Commander-in-Chief of the G.A.R. and remained very active with the organization until his death. Beath is credited with writing the first history of the organization (1888), establishing its rules and regulations, and was a member of the board of trustees for the permanent fund. He was also a veteran companion of the Pennsylvania Commandery of the Military Order of the Loyal Legion of the United States. Beath died November 25, 1914 at his home in Philadelphia and is buried in Woodlands Cemetery.