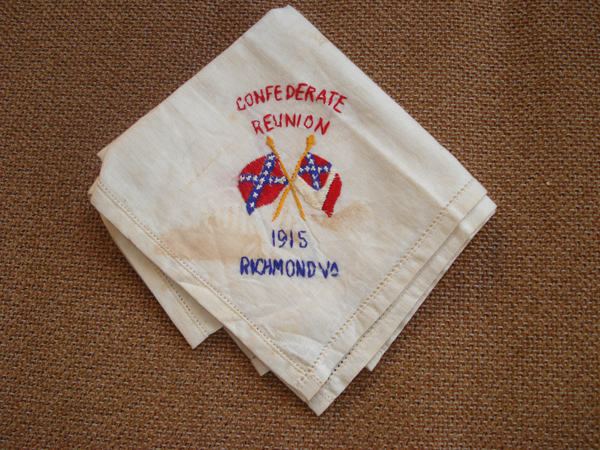 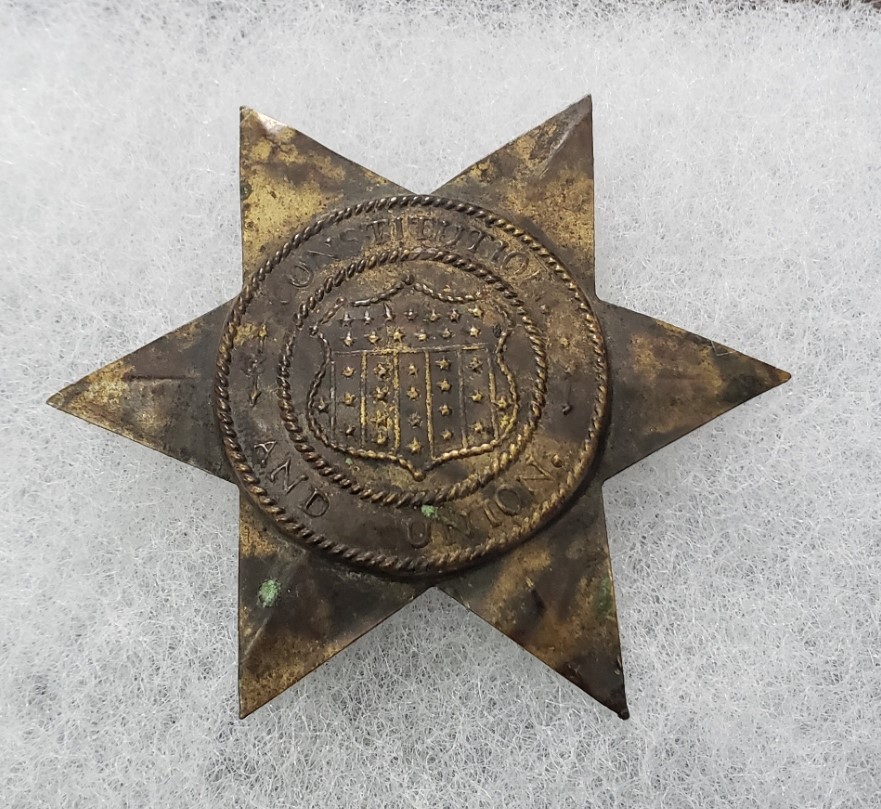 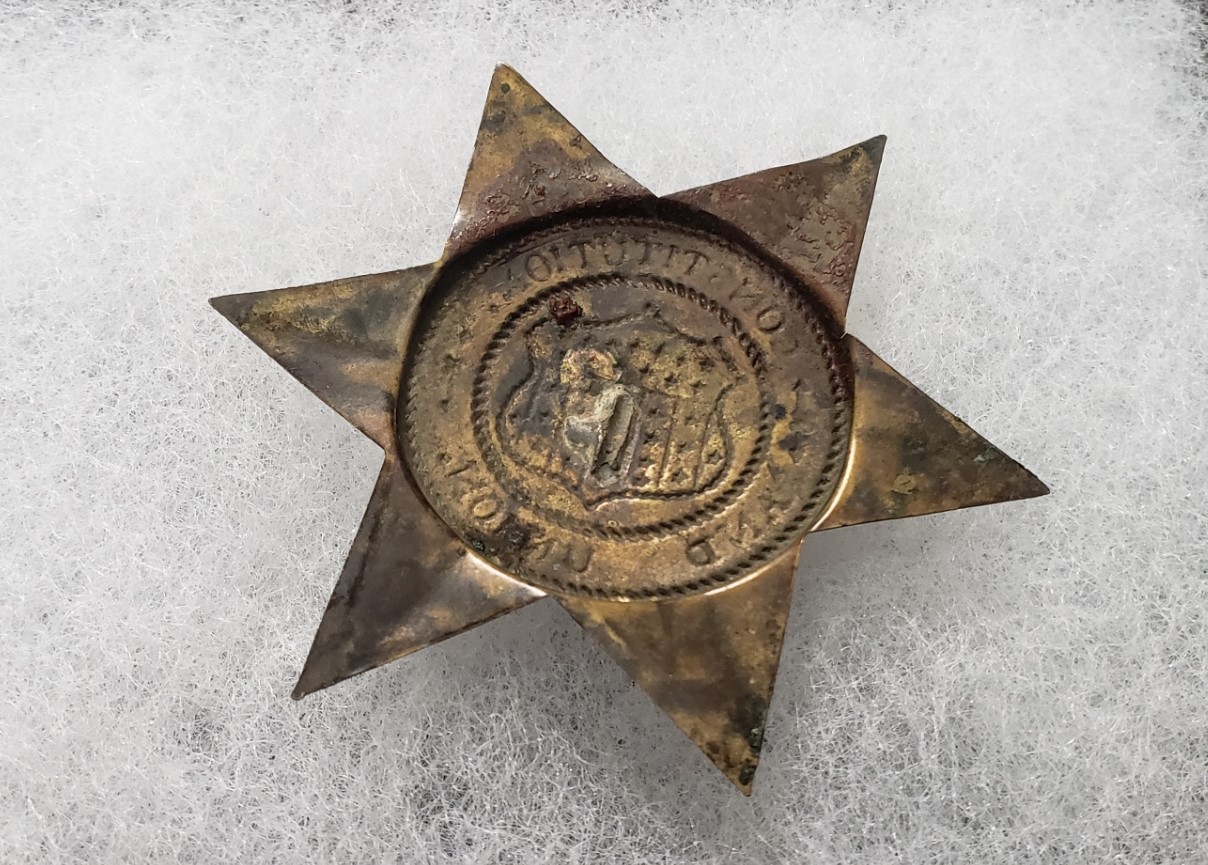 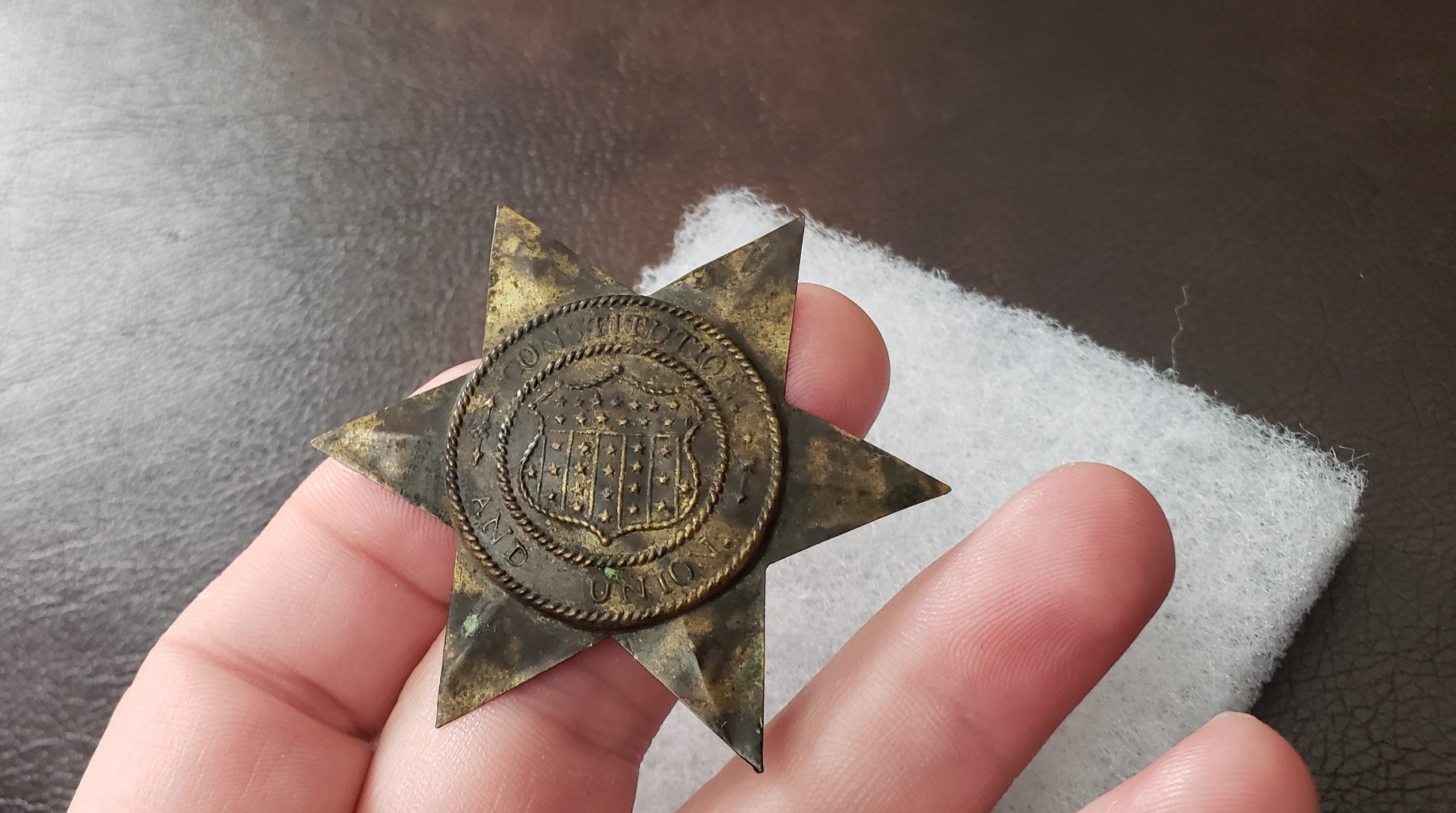 
The Constitutional Union Party was a United States third party active during the 1860 elections. It consisted of conservative former Whigs, largely from the Southern United States, who wanted to avoid secession over the slavery issue and refused to join either the Republican Party or the Democratic Party. The Constitutional Union Party campaigned on a simple platform "to recognize no political principle other than the Constitution of the country, the Union of the states, and the Enforcement of the Laws". The Whig Party had collapsed in the 1850s due to a series of sectional crises over slavery. Though some former Whigs joined the Democratic Party or the new, anti-slavery Republican Party, others joined the nativist American Party. The American Party entered a period of rapid decline following the 1856 elections, and in the lead-up to the 1860 elections John J. Crittenden and other former Whigs founded the Constitutional Union Party. The 1860 Constitutional Union Convention met in May 1860, nominating John Bell of Tennessee for president and Edward Everett of Massachusetts for vice president. Party leaders hoped to force a contingent election in the House of Representatives by denying any one candidate a majority in the Electoral College. The 1860 election essentially consisted of two campaigns, as Republican nominee Abraham Lincoln competed with Northern Democratic candidate Stephen A. Douglas in the North, and Bell competed with Southern Democratic candidate John C. Breckinridge in the South. Ultimately, Lincoln won the election by winning nearly every Northern electoral vote. Bell took 12.6% of the nationwide popular vote, carried three states in the Upper South, and finished with the second highest vote total in each remaining slave state that held a popular vote. After the election, Crittenden and other Constitutional Unionists unsuccessfully sought to prevent a civil war with the Crittenden Compromise and the Peace Conference of 1861. Bell declared his support for the Confederacy following the Battle of Fort Sumter, but many other Constitutional Unionists remained loyal to the Union throughout the American Civil War.