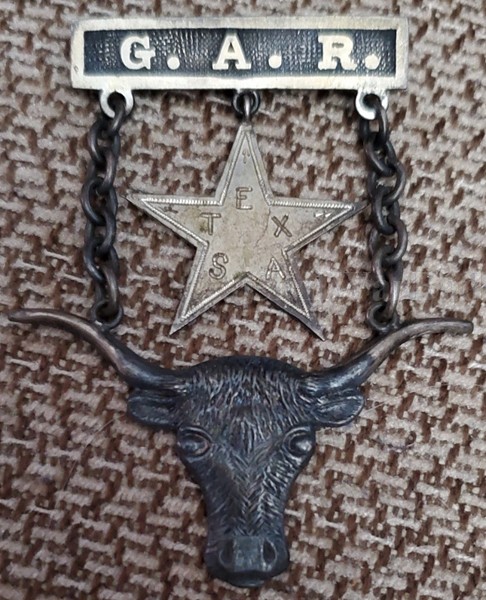 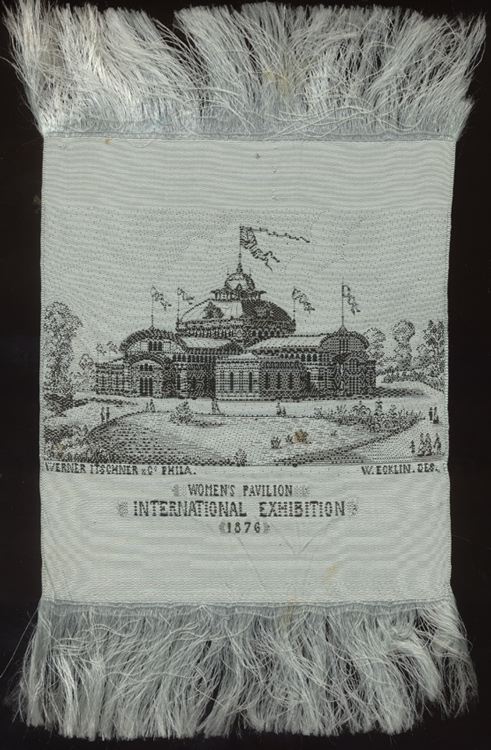 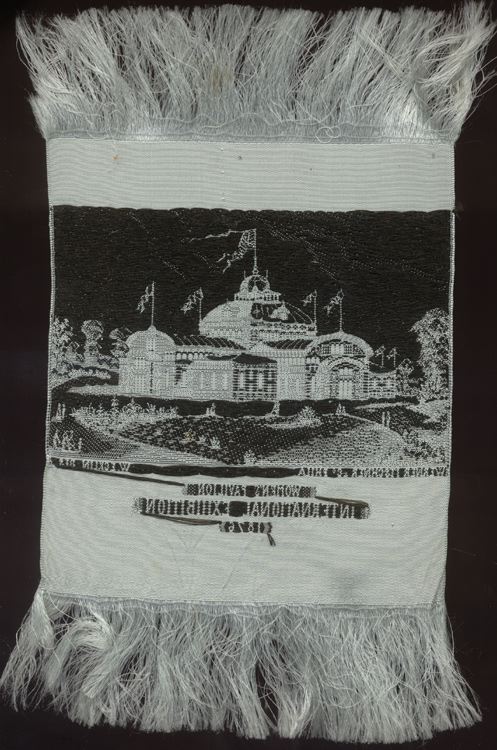 When visitors first entered, their first sight was of a woman running a steam engine, symbolizing the new opportunities for women opening in the Gilded Age. Following the larger fair theme of progress and technological innovation, the Women's Building celebrated woman inventors and mechanics and displayed labor-saving devices for the household. Dress reform--the movement to free women from restrictive corsets and heavy dresses was also a major aspect of the exhibit. The women's displays suggested that women were being allowed into traditionally male areas, for instance women in the medical professions (the American Medical Association admitted its first woman member during a meeting in Philadelphia during the fair), women's colleges, and women writers (the best selling book of 1876 was Family Secret, by Eliza Frances Andrews). Some women were pleased by the inclusion of a Women's Pavilion, believing that its inclusion signaled movement toward gender equality. Nonetheless, the segregation of women into their own building upset others. Suffragists wanted to use the fair as a platform to demand the vote. Some suggested that the exhibit include a legal complaint that had been issued against women trying to vote. Susan B. Anthony, Elizabeth Cady Stanton, and others surprised visiting dignitaries by presenting them a Declaration of the Rights of Women at a July 4 ceremony. As if to emphasize that women were denied the franchise, the Centennial Exhibition's Women's Day was election day, November 7th, so that women could have their run of the fair while men were off voting.