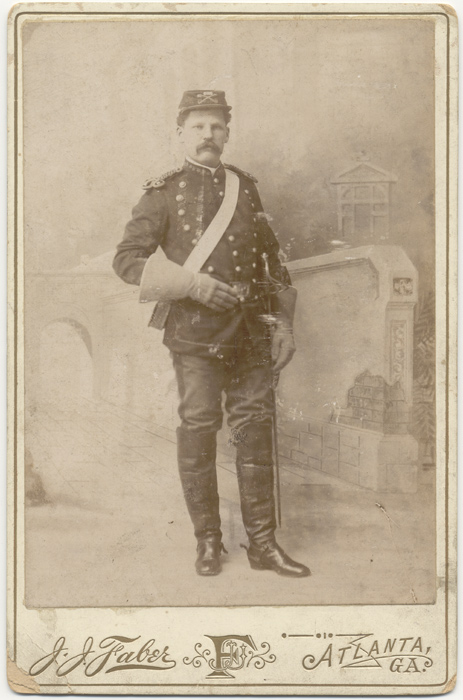 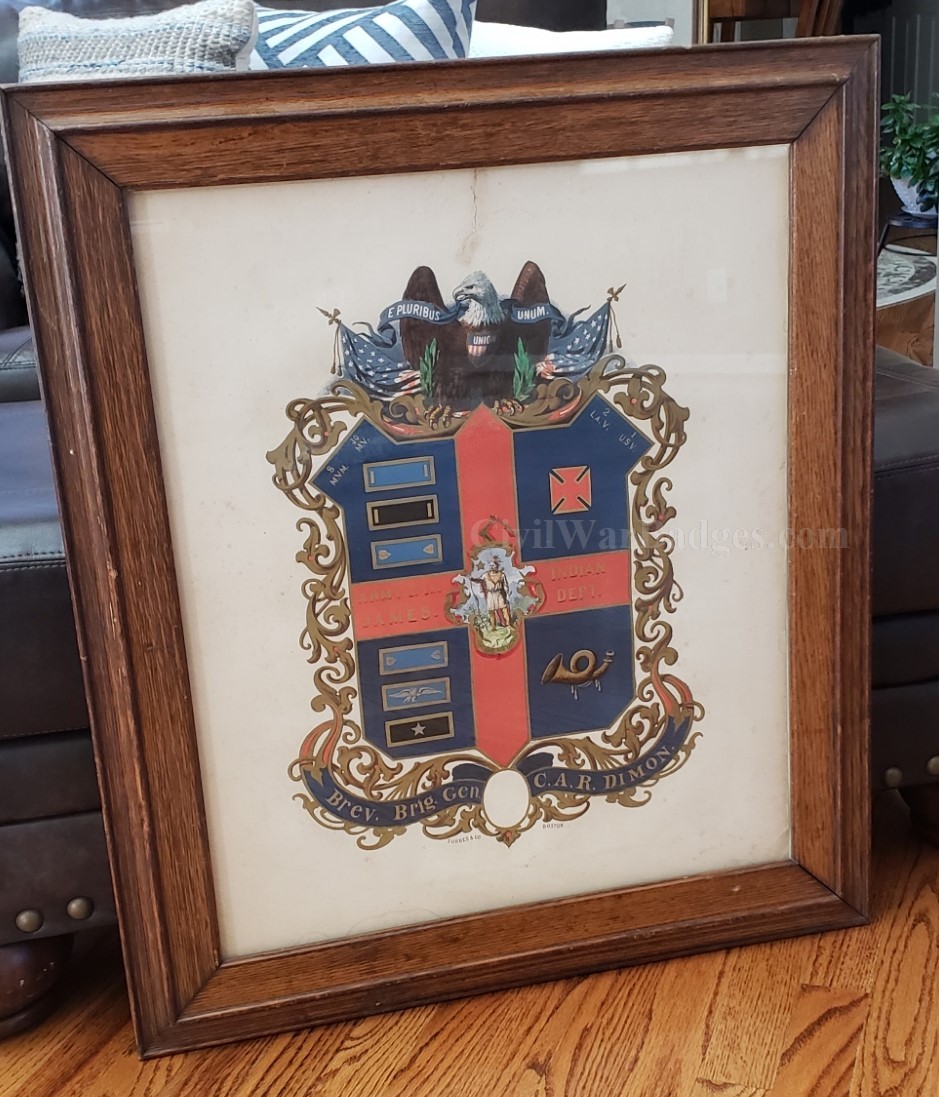 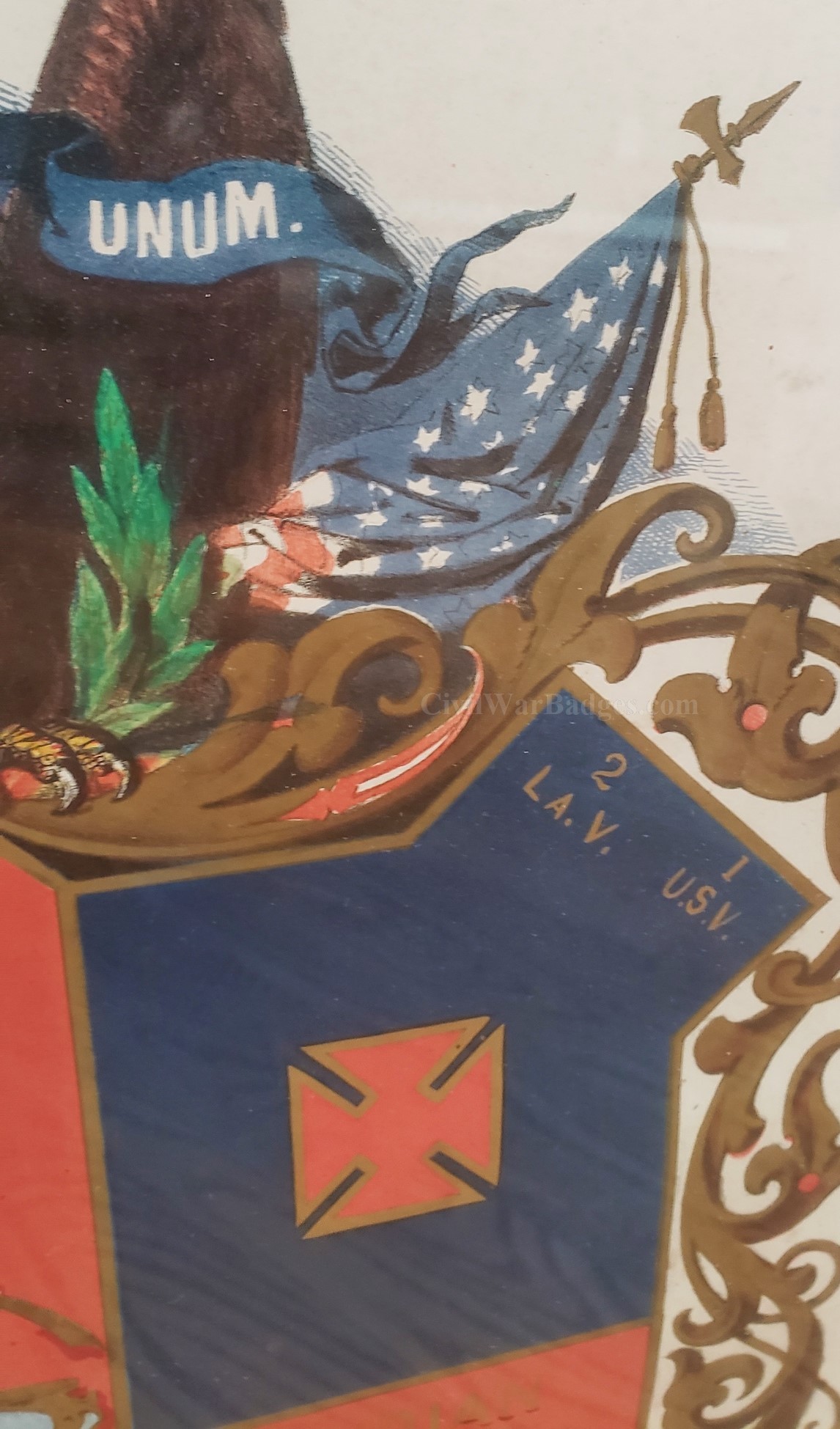 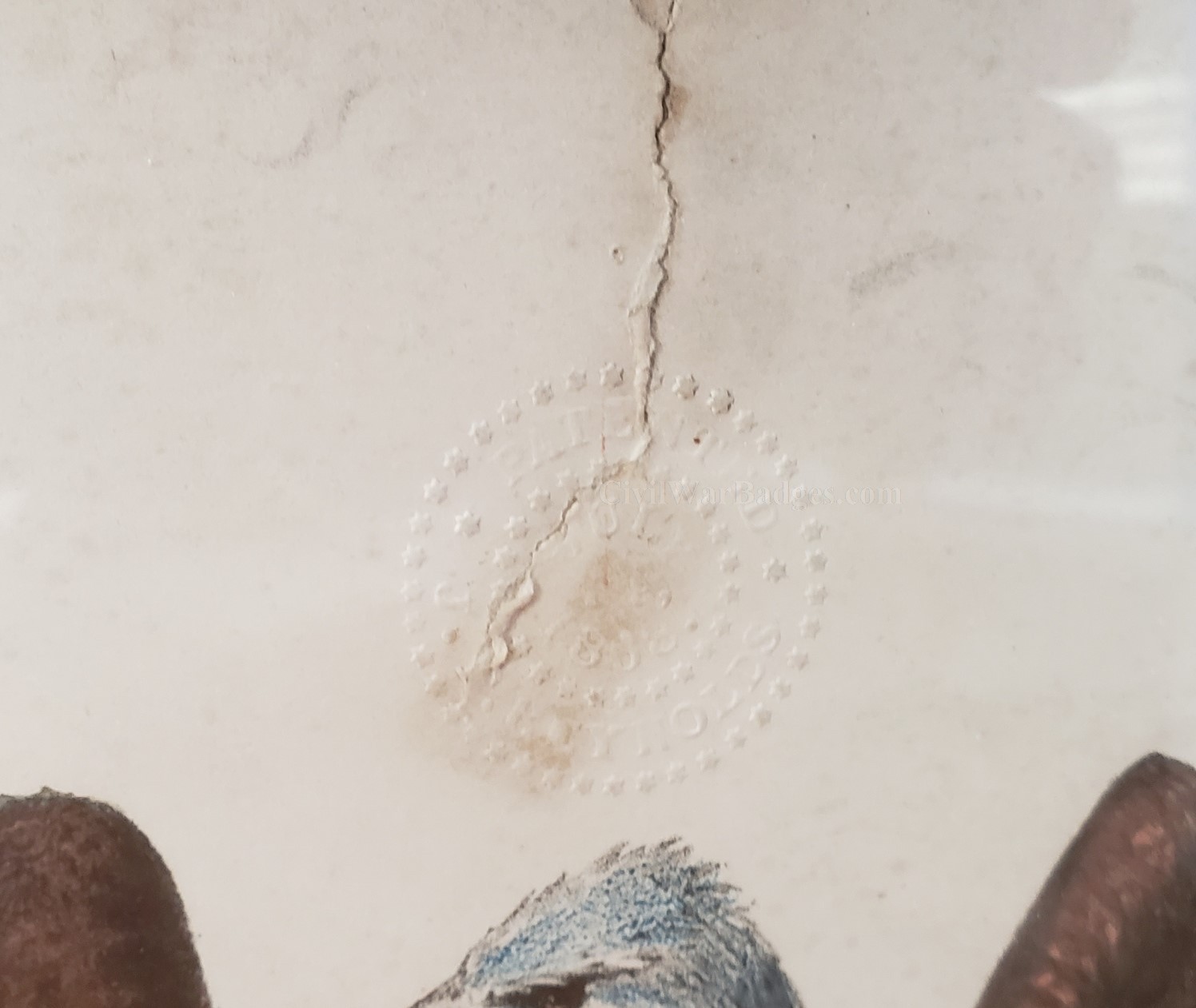 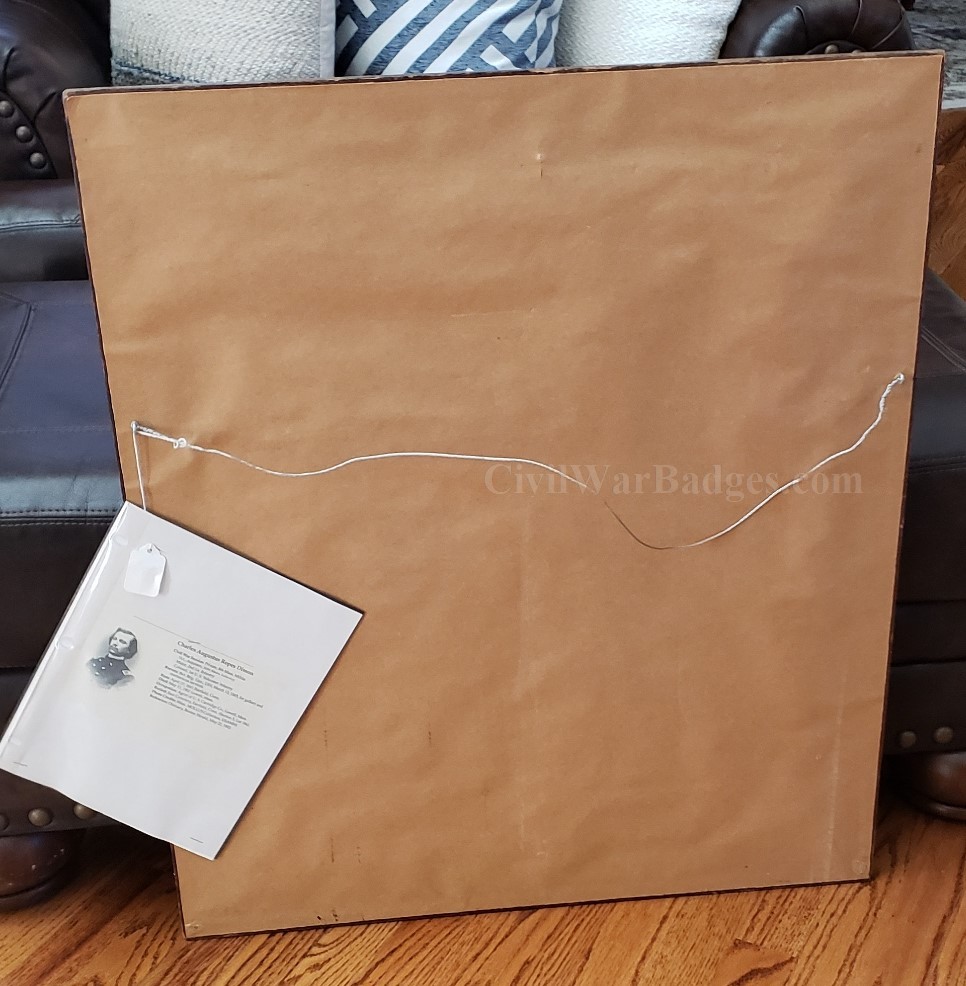 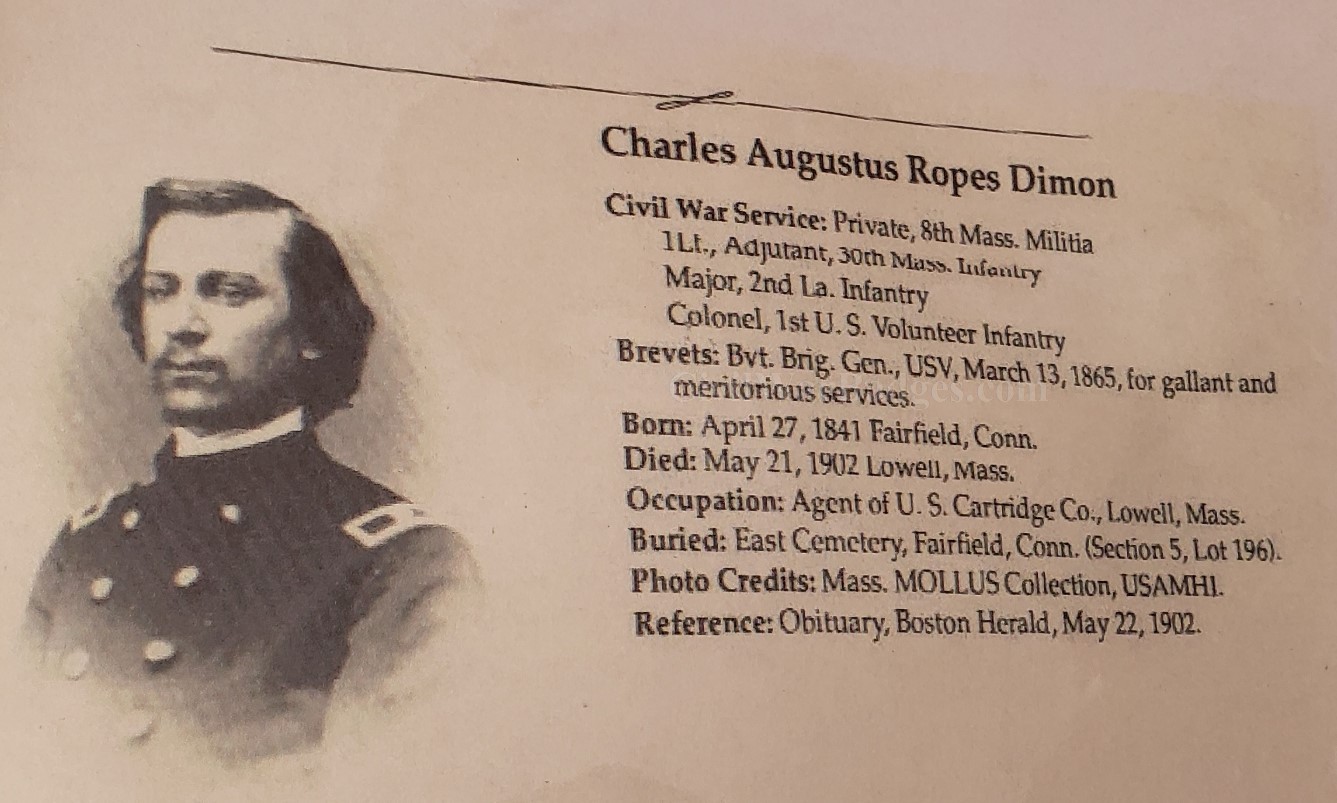 Click on an image to enlarge
CHARLES AUGUSTUS ROPES DIMON ~

Charles Augustus Ropes Dimon (April 27, 1841 – May 5, 1902) was a volunteer soldier in the Union Army during the American Civil War. Beginning his service as a private in the 8th Regiment of Massachusetts Volunteer Infantry, Dimon rose through the ranks to become a colonel of a US Volunteer Infantry Regiment and was awarded the honorary grade of brevet brigadier general United States Volunteers, by appointment of President Andrew Johnson on January 13, 1866, to rank from March 13, 1865, and confirmation by the U.S. Senate on March 12, 1866. His success was due in part to the sponsorship of Major General Benjamin F. Butler.
In August 1864, Dimon (then only 23) was placed in command of the 1st United States Volunteer Infantry, consisting of former Confederate soldiers who had been prisoners-of-war. In exchange for an Oath of Allegiance to the United States and their volunteer service, the prisoners were pardoned. Due to their uncertain loyalty, however, the U.S. Volunteer regiments composed of ex-Confederates were primarily sent to the American West to combat Native Americans. Dimon therefore spent much of 1864 and 1865 in command of Fort Rice near present-day Bismarck, North Dakota.[3]
After the war, Dimon became manager of the U.S. Cartridge Company in Lowell, Massachusetts and, in 1901, became mayor of Lowell.

ARMY OF THE JAMES - INDIAN DEPARTMENT

CONTACT ME FOR ARRANGING PICK UP ~ THIS WILL NOT BE ABLE TO BE SHIPPED.