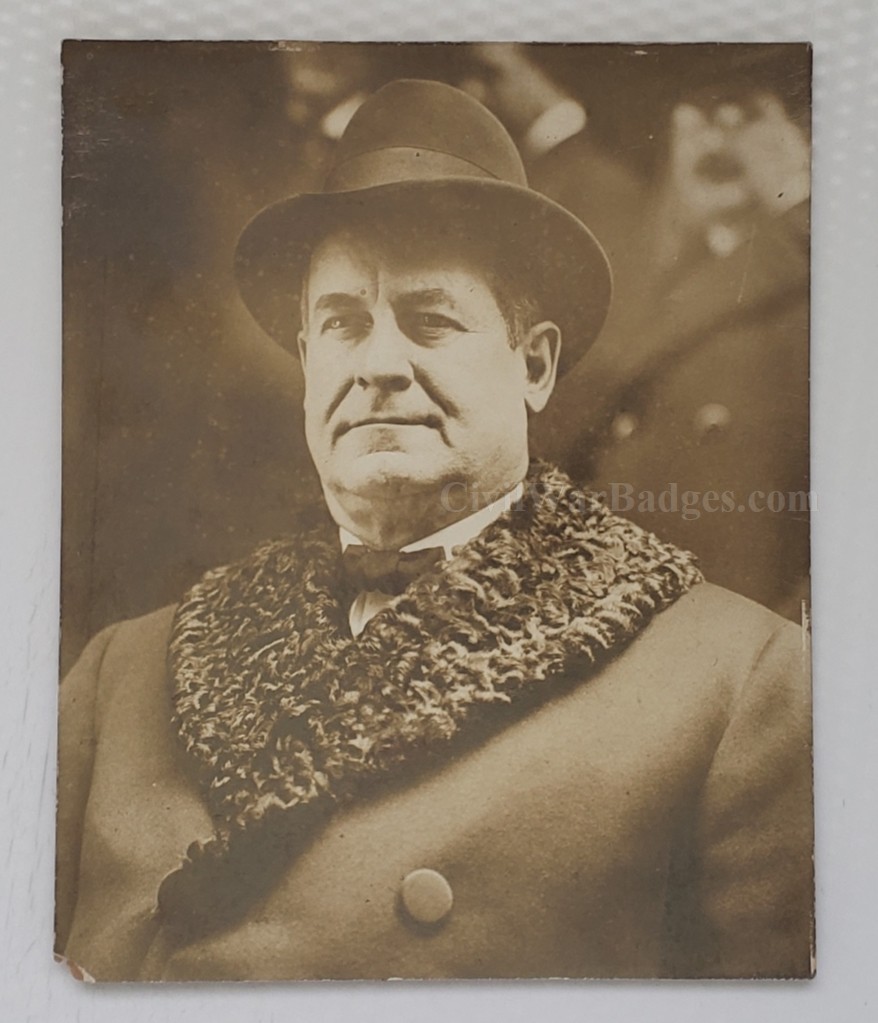 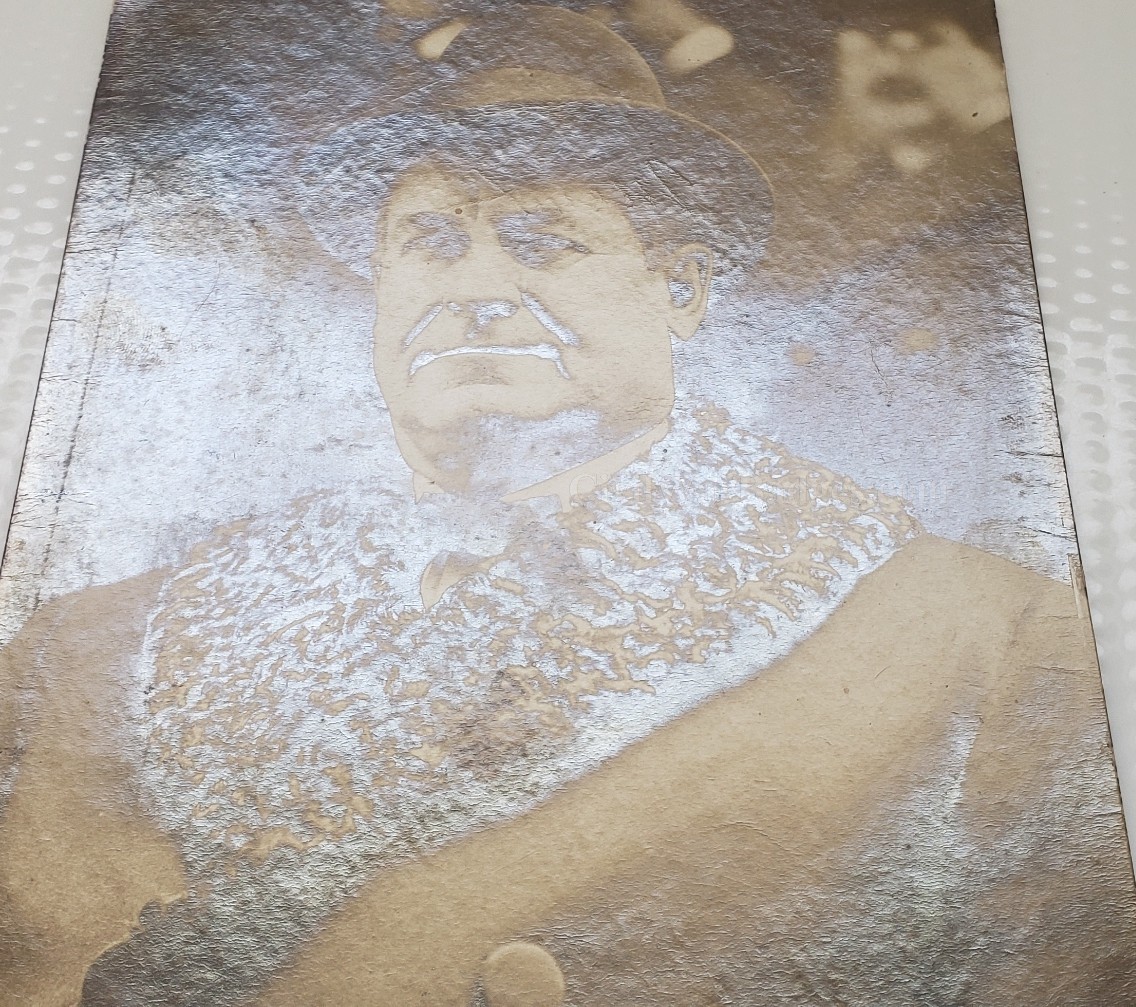 Bryan was born in Salem, Illinois on March 19, 1860. He graduated from Illinois College in 1881 (A.M. 1884), and from the Union College of Law in 1883. He was admitted to the Illinois State Bar in 1883 and practiced law in Jacksonville, Illinois prior to moving to Lincoln, Nebraska in 1887. Bryan won election to the U.S. House of Representatives in 1890 and served until 1895, championing Populist causes such as the free coinage of silver, national income tax, and direct election of Senators. After mounting an unsuccessful bid for the U.S. Senate in 1894, Bryan returned to Nebraska and edited the Omaha World-Herald. Although not a declared candidate for the 1896 presidential race, Bryan secured the Democratic nomination following the delivery of his "Cross of Gold” speech but lost the election to Republican candidate William McKinley. The Democratic Party nominated Bryan again as its candidate for President in 1900 and 1908, although he lost both elections. President Woodrow Wilson selected Bryan, one of the elder statesmen of the Democratic Party, as his Secretary of State following the 1912 presidential election.
Shipping Weight: 0.6 lb
$55.00 USD