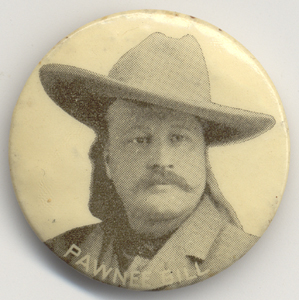 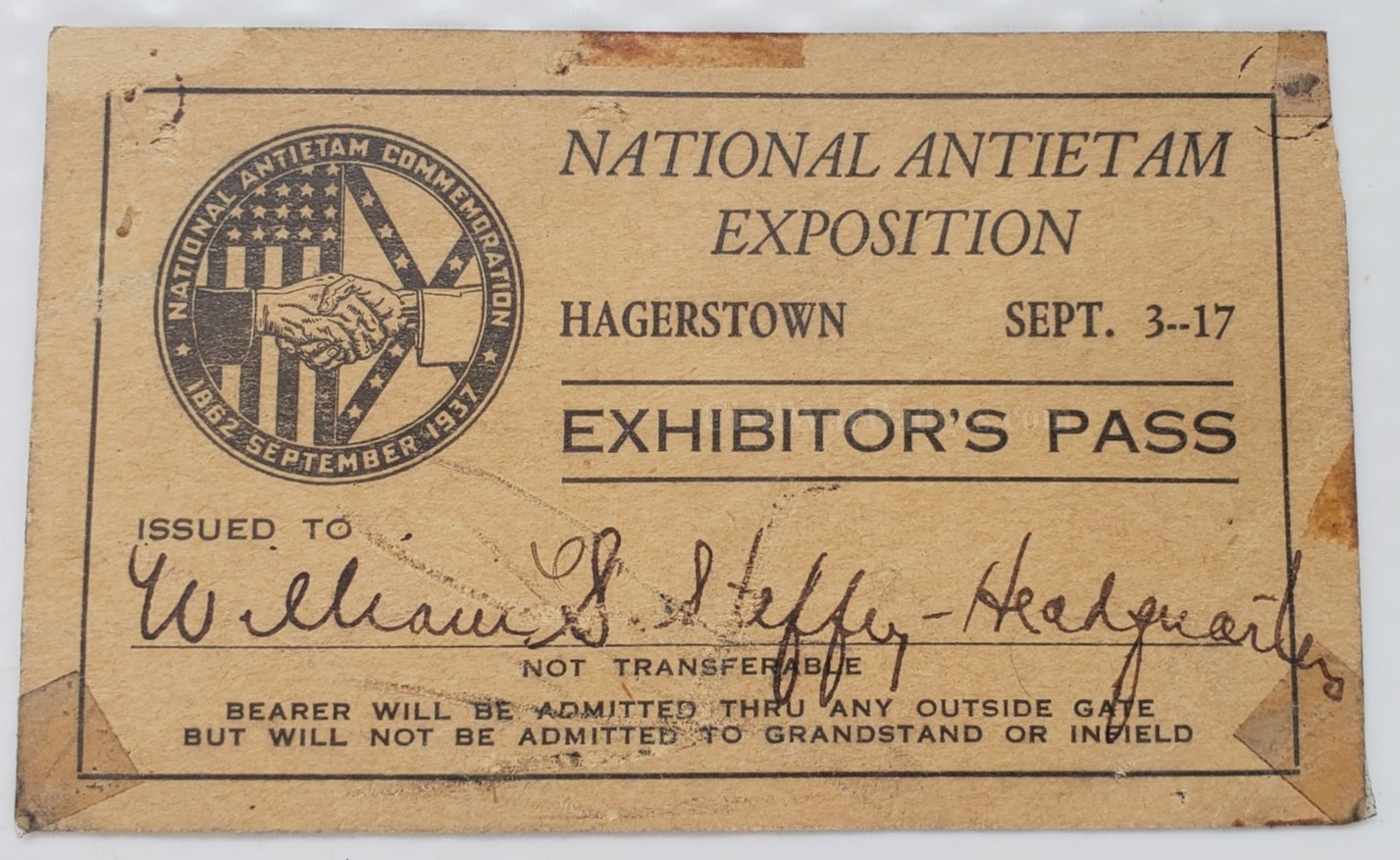 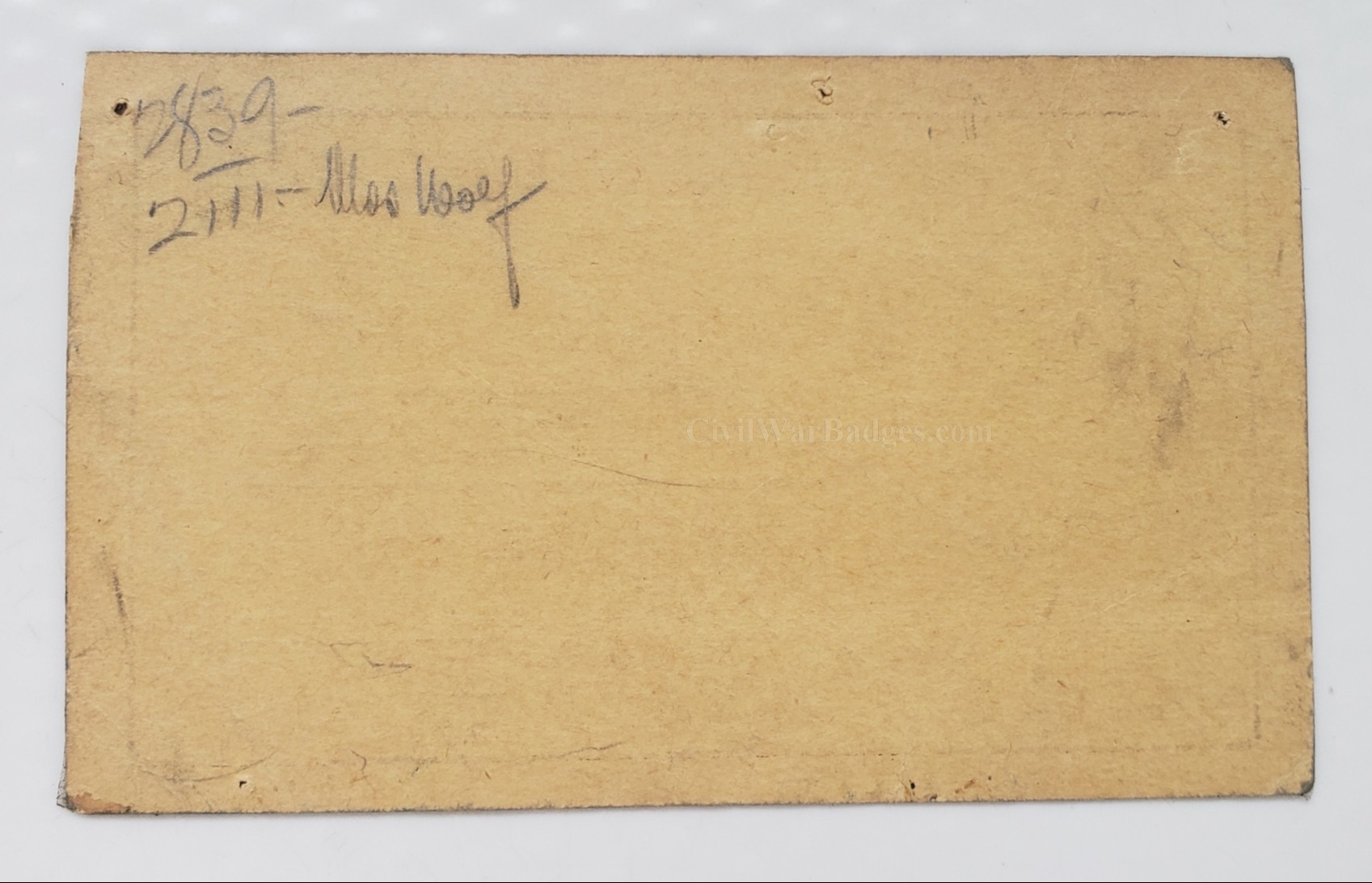 Exposition Grounds Of 52 Acres Will Have Travel Building, Museum And Rail Exhibit The National Antietam Commemoration at Hagerstown and Sharpsburg, Maryland, September 4th to 17th, promises to be the outstanding event of its sort in the East this year. For two weeks it will feature a "junior world's fair" complete with large-scale historical pageant and, on its final and climatic day, will mark the 75th anniversary of the Battle of Antietam by re-enacting that famous struggle on the battlefield—following an address expected to be delivered by President Roosevelt. Antietam was the high tide of the Confederacy and the bloodiest day's fighting on the American Continent. Between dawn and dusk, September 17th, 1862, there were …,000 casualties on both sides. Many of these lie buried today in the beautiful Antietam Confederate Cemetery at Hagerstown. Still standing in good condition is the celebrated Burnside Bridge, bitterly assailed and stubbornly defended throughout the conflict. The famous Bloody Lane, preserved for all posterity, will be the scene of the re-enactment by thousands of National Guardsmen and soldiers from the Regular Army. Historic Exposition. The exposition at Hagerstown will commemorate Antietam along with several other events — the 200th anniversary of the settling of the first county named for George Washington, the 175th anniversary of the founding of Hagerstown and the 150th anniversary of the cruise by the steamboat demonstrated by James Rumsey on the nearby Potomac several years before Robert Fulton and John Fitch completed their similar invention. The exposition will be held in and out of a number of large buildings on a 52-acre plot of ground. There is to be extensive landscaping. 20,000 trees will be planted. An artistic amphitheatre is slated for construction. And four rail roads will combine to bring in some of their earliest equipment over a specially-laid spur of track. Carnival Midway The visitor will find many attractions for his attention. A gala carnival midway, a stately museum overflowing with objects of rare historical interest, a series of villages depicting life in foreign countries, a glorious field of flowers on the approach to the Horticultural Hall, a long Industrial Court displaying some of the earliest curiosities and some of the latest wonders in manufacturing, a Travel Building devoted to the visual store of ancient and modern transportation, the Paradise Gardens where all the animals and all the plants will flourish, a Commercial Building where hundreds of nation wide wholesalers and retailers will spread their wares before the world, and finally the great dramatic spectacle "On Wings of Time." This show, moving by foot, by oxcart, by Conestoga wagon, by boat and by rail across a six hundred foot stage equipped with steam curtain, will employ a cast of 2,500. The National Antietam Commemoration is supported by city, county and state appropriations.
Shipping Weight: 0.5 lb
$125.00 USD