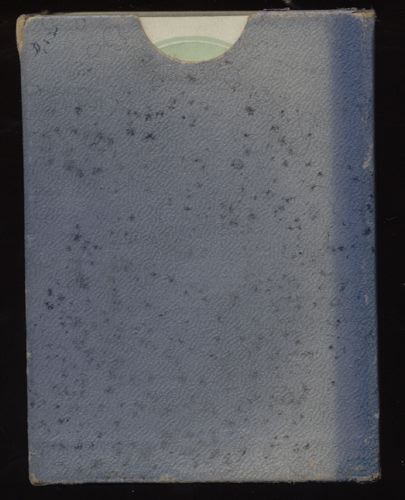 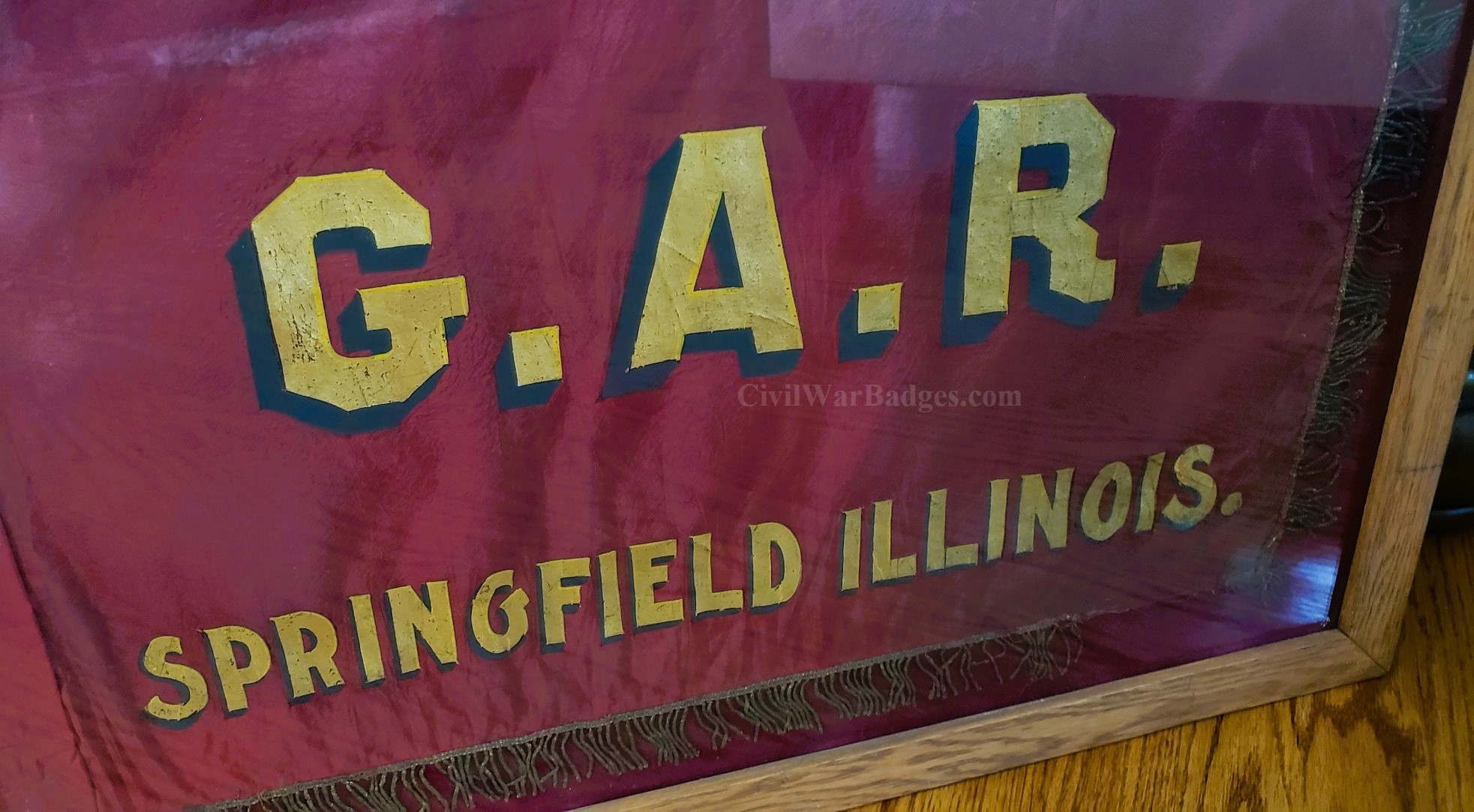 Springfield became the home of Post 2, but that post lasted only a couple of years. The dominant Springfield post for most of the GAR’s existence was Post 30, known as Stephenson Post.
B.F. Stephenson naturally expected to be elected to lead the organization he founded, but that never came about. In July 1866, John M. Palmer – a Civil War major general and later governor – was elected the GAR’s Illinois department commander. And at a national convention in Indianapolis, former Gen. Stephen Hurlbut was chosen as the group’s overall commander-in-chief. "(I)t was a grievous disappointment” to Stephenson, Beath wrote in History of the Grand Army of the Republic, "when the representatives of the Grand Army, assembled at Springfield to form a department organization, selected another for the highest honors of the Order he had founded. A similar disappointment awaited him at Indianapolis, when the National Encampment was formed, and though Major Stephenson then accepted a subordinate position, as Adjutant-General, he felt until his death that he had been slighted by his comrades in these instances.” B.F. Stephenson died at Rock Creek in 1871. He is buried in Petersburg’s Rose Hill Cemetery.
Shipping Weight: 0 lb
$3,500.00 USD