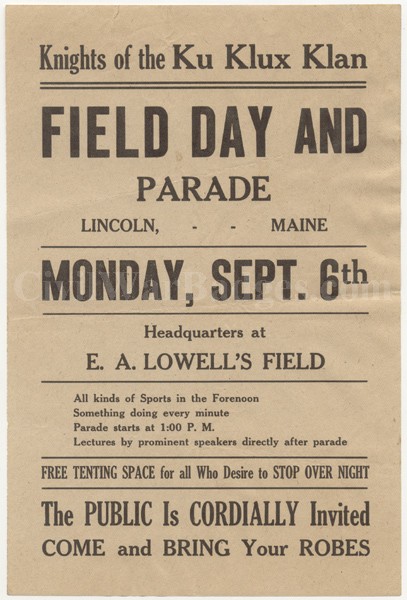 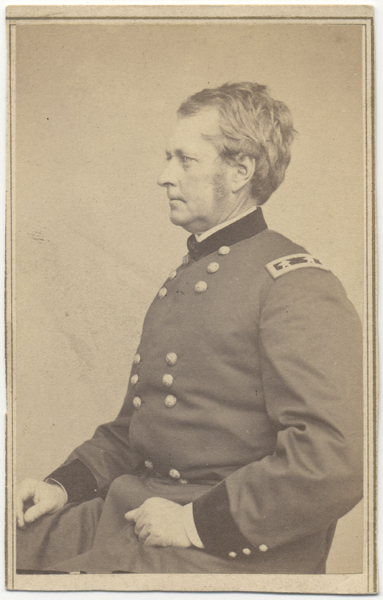 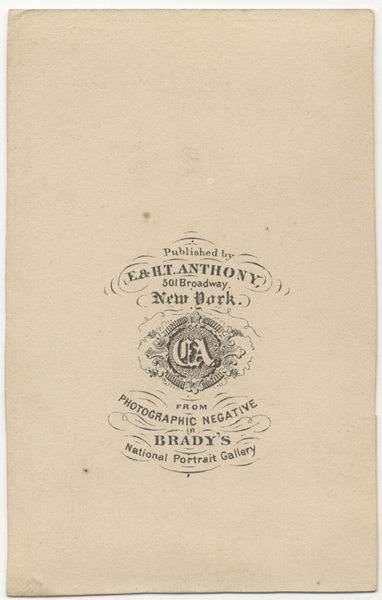 Click on an image to enlarge
Born: 11/13/1814 in Hadley, MA
Died: 10/31/1879 in Garden City, NY
USMA: 1837, class rank: 29/50
Hooker, Joseph, major-general, was born at Hadley, Mass.,
in 1815, graduated in the military academy at West Point in
1837, and served in the Mexican war, rising to the rank of
captain of artillery, and the brevet of lieutenant-colonel in
the staff. From 1859 to 1861 he was a colonel in the
California militia. When the Civil war broke out in 1861, he
was made brigadier-general of volunteers and put in command of
the defenses of Washington, Aug. 12, 1861; but his commission
was dated back to May 17. When Gen. McClellan moved to the
Peninsula Gen. Hooker's brigade was added to the command, and
for gallant service at Williamsburg he was promoted to be
major-general of volunteers, May 5, 1862. During Gen. Pope's
operations before Washington Gen. Hooker was very active, and
at Antietam, Sept. 17, was wounded, and was soon after
promoted to the rank of brigadier-general of the regular army.
At the disastrous repulse of Burnside at Fredericksburg in
December, he commanded the center of the army. In Jan., 1863,
he was appointed to the command of the Army of the Potomac,
and on May 2-4, fought and lost the battle of
Chancellorsville. He resigned his command on June 28, and
remained in Baltimore waiting orders till Sept. 24, when he
was put in command of the 20th army corps and sent to
Chattanooga, Tenn. He distinguished himself at Lookout
valley, Lookout mountain, Missionary ridge, and Ringgold, Oct
27, to Nov. 27, was actively engaged in the march to Atlanta;
again relieved of command, July 30, 1864; in command
successively of the Northern, Eastern, and Lake departments,
and of the retiring board till Sept. 1, 1866. He was
brevetted major-general of the United States army in March,
1865, and in consequence of disability put upon the retired
list, with the full rank of major-general, in 1868. He died
at Garden City, L. I., Oct. 31, 1879.
Promotions