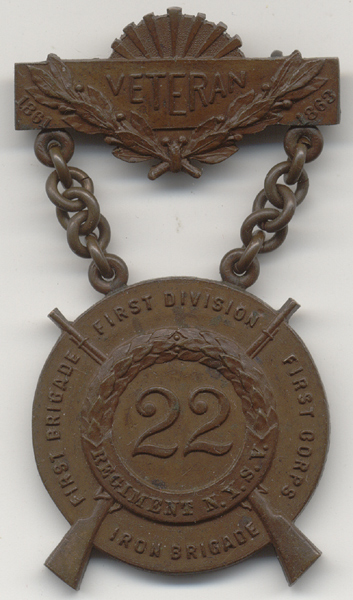 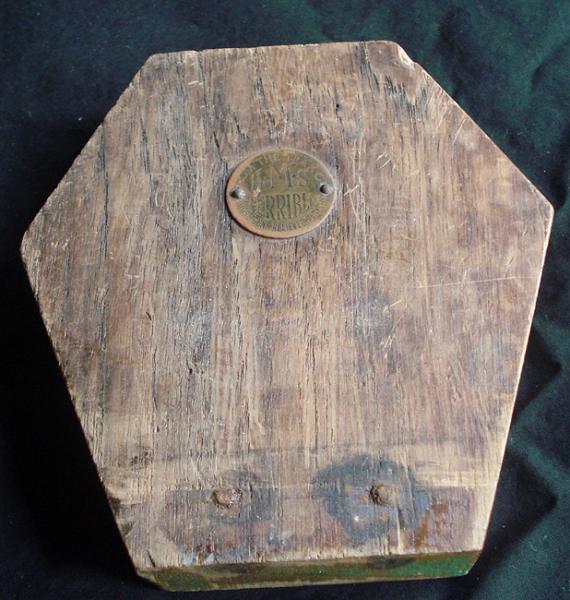 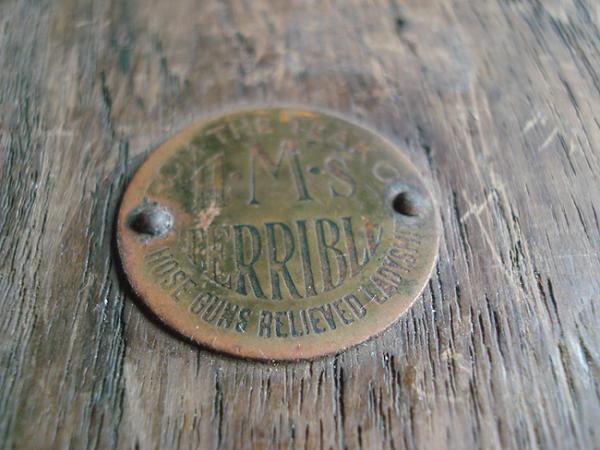 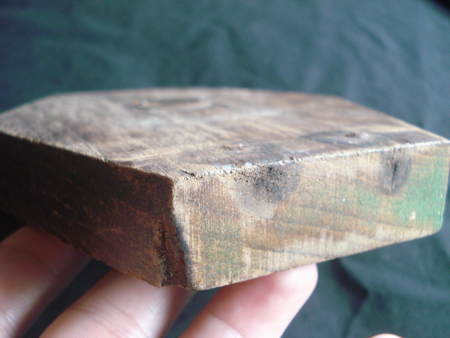 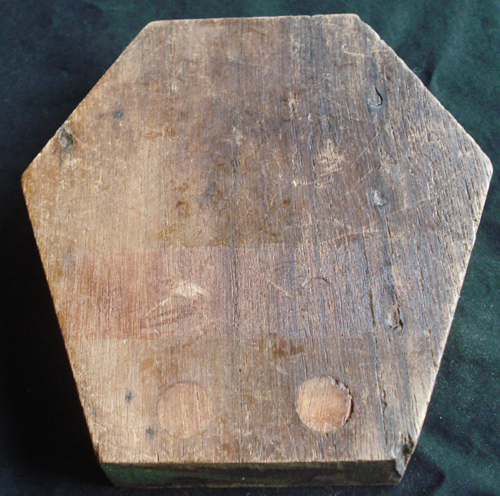 Click on an image to enlarge
NEAT WOODEN RELIC FFROM THE HMS TERRIBLE ~ BLOCK OF WOOD IS 5 1/4" IN LENGTH AND 4 3/4" IN WIDTH ~ 7/8" THICK ~ BRASS DISC AT CENTER READS "FROM THE TEAK OF HMS TERRIBLE WHOSE GUNS RELIEVED LADYSMITH" ~ HMS Terrible was a ship of the Powerful-class of armoured cruiser in the Royal Navy.

She was built by J&G Thompsonon Clydebank and launched on 27 May 1895. She served with her sister ship, HMS Powerful on the China Station and provided landing parties which fought in the relief of the Siege of Ladysmith in the Second Boer War. Crews from the two ships also took part in suppressing the Boxer Rebellion in China. After 1904 they were laid up as an economy measure. During World War I, they had most of their armament removed and served as troop transports and later accommodation ships.

After the end of the war, Terrible was renamed Fisgard III in August 1920 and converted to a training ship. After twelve years of this, she was sold on July 1932 for breaking up.