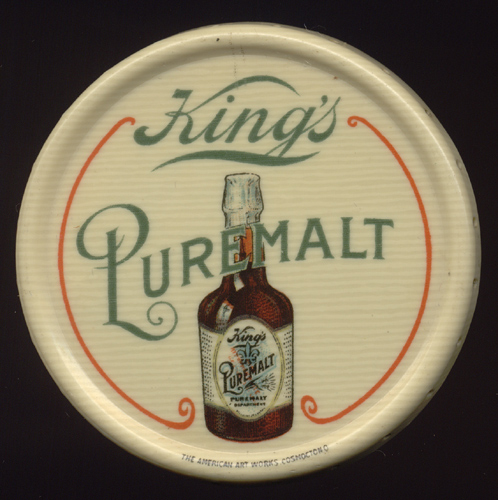 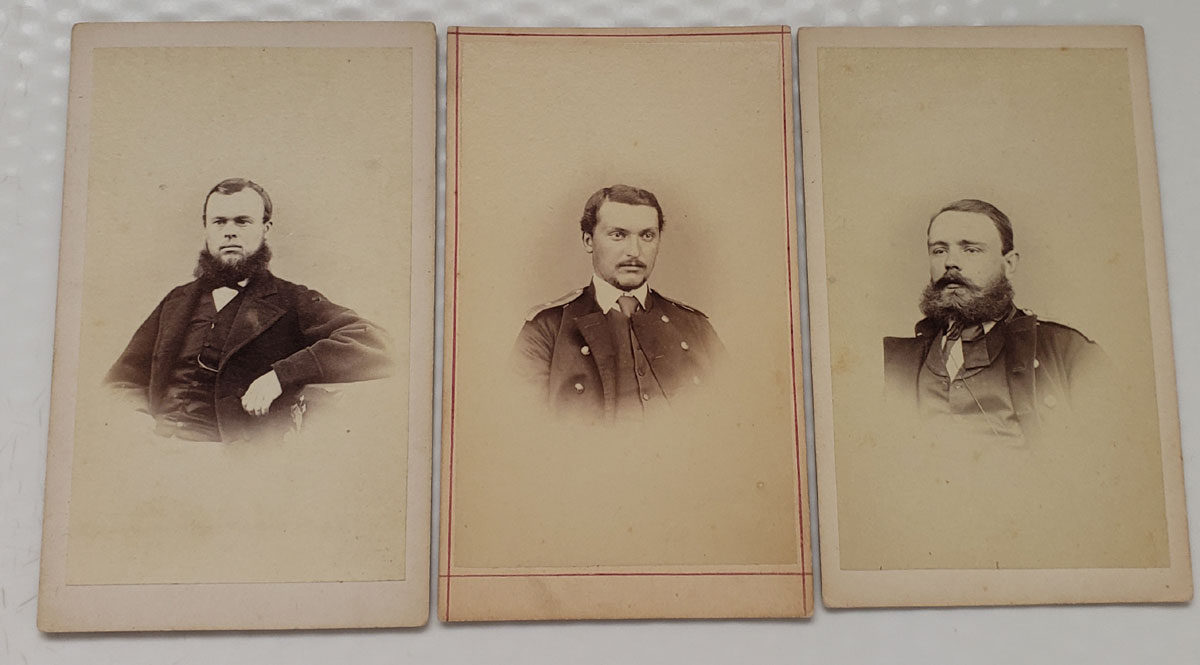 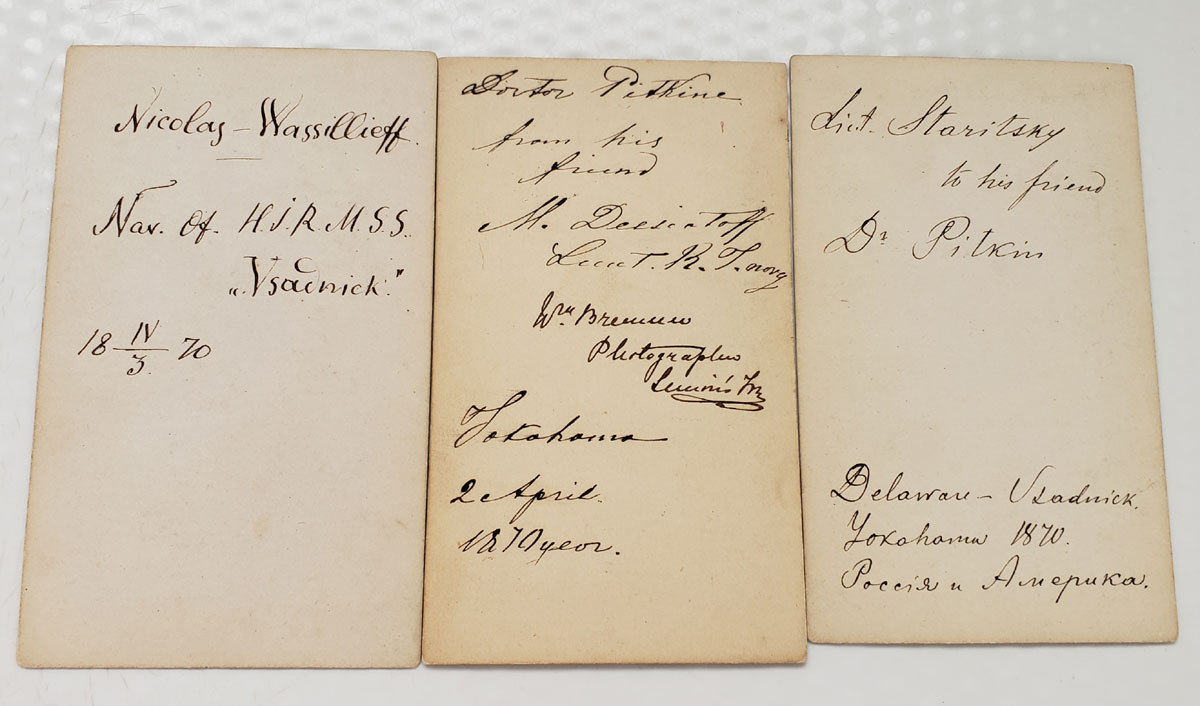 ALL 3 NICELY INKED ON REVERSE ~

Dr. Henry Stanley PITKIN was born on 21 Aug 1838. He died on 23 Jun 1874 in Honolulu, Hawaii. Henry "graduated from the "Vermont University" in 1858; studied medicine and graduated from "Medical College" at Burlington, Vermont in 1860; entered the U.S. Navy as Surgeon in 1862. He served during the War of the Rebellion in both the "North and South Atlantic Squadrons," and received "honorable mention" in the attack on Fort Fisher. At the conclusion of the war he accompanied Assistant Secretary Fox on a mission to Russia, and served in both the Mediterranean and Asiatic Squadrons. He accompanied Prof. Agassiz on a scientific expedition around Cape Horn, on the Coast Survey steamer "Hessler," and "rendered that distinguished scientist great assistance." He joined the U.S. steamer "Benicia" as Surgeon in 1872, and died on board that steamer at Honolulu, Sandwich Islands. He was buried in the Nuuanu Cemetery, with honors. The funeral procession contained, beside the officers and crew of his ship, His Majesty the King of the Sandwich Islands, his staff, members of the royal family, and many citizens of Honolulu, to whom he had endeared himself by all those qualities that go to make up a gallant officer and genial gentleman."