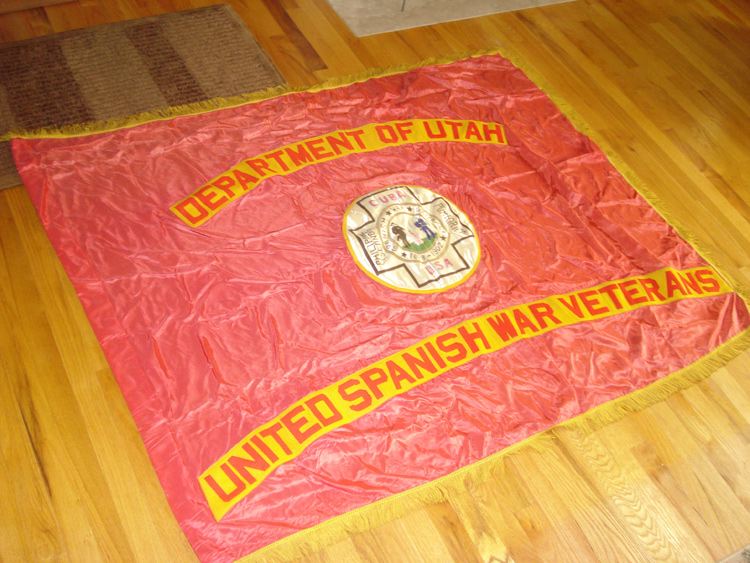 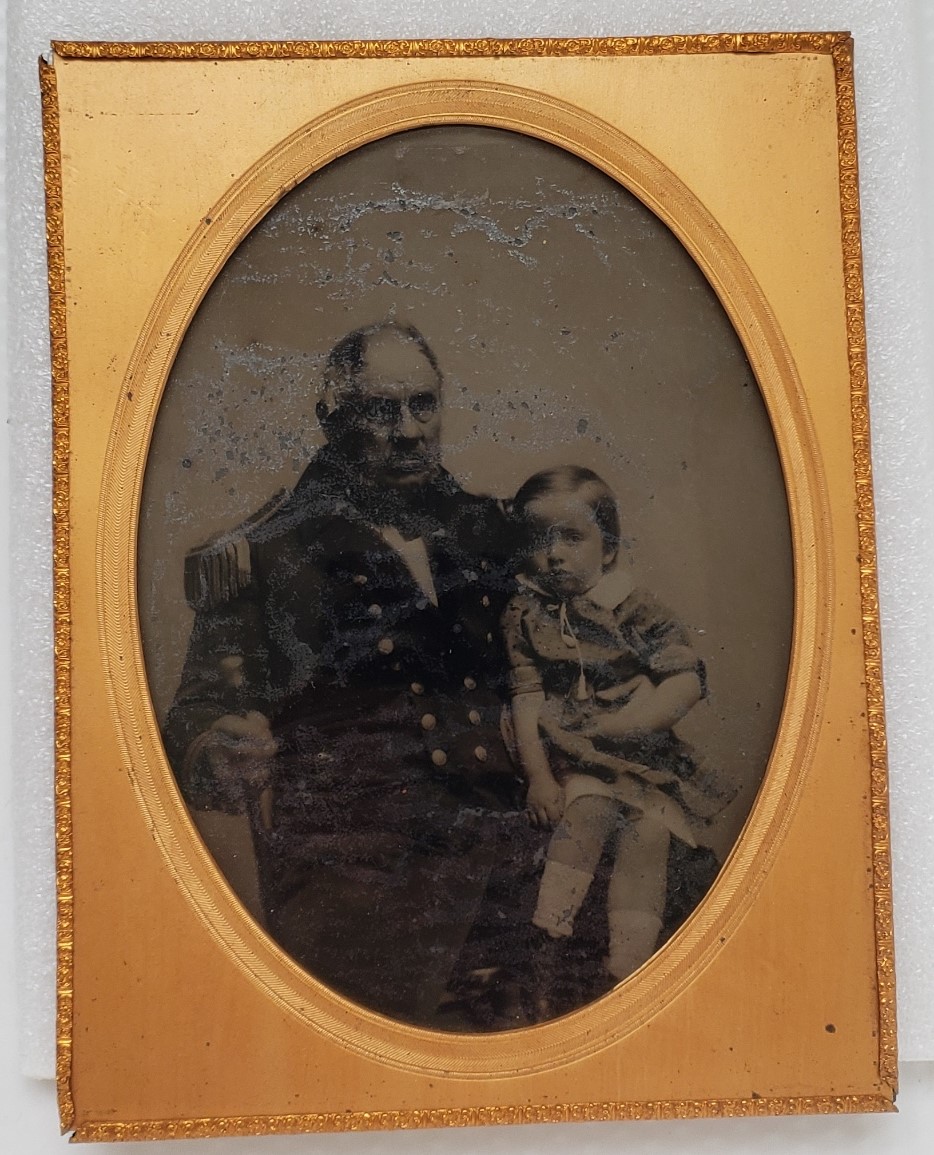 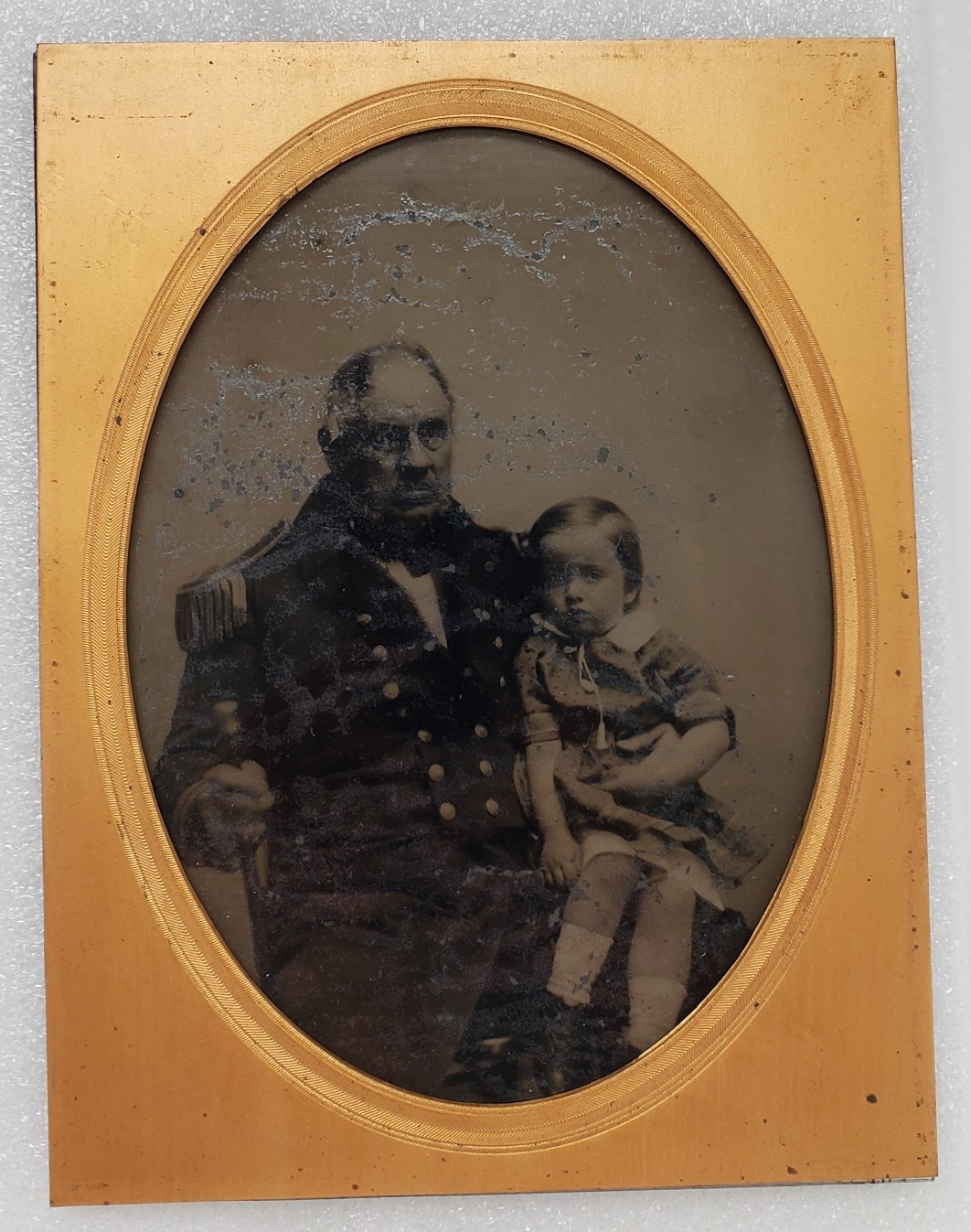 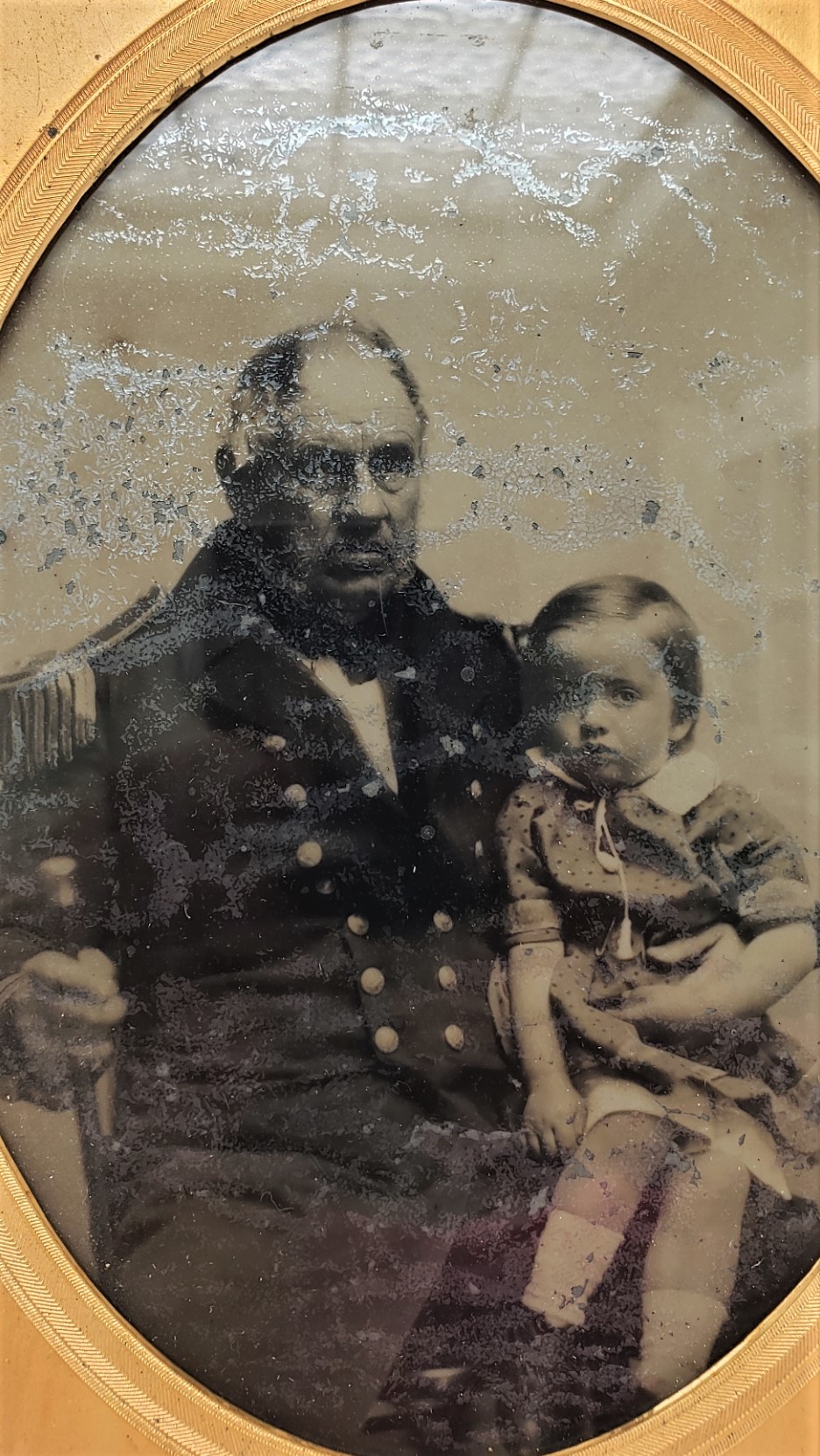 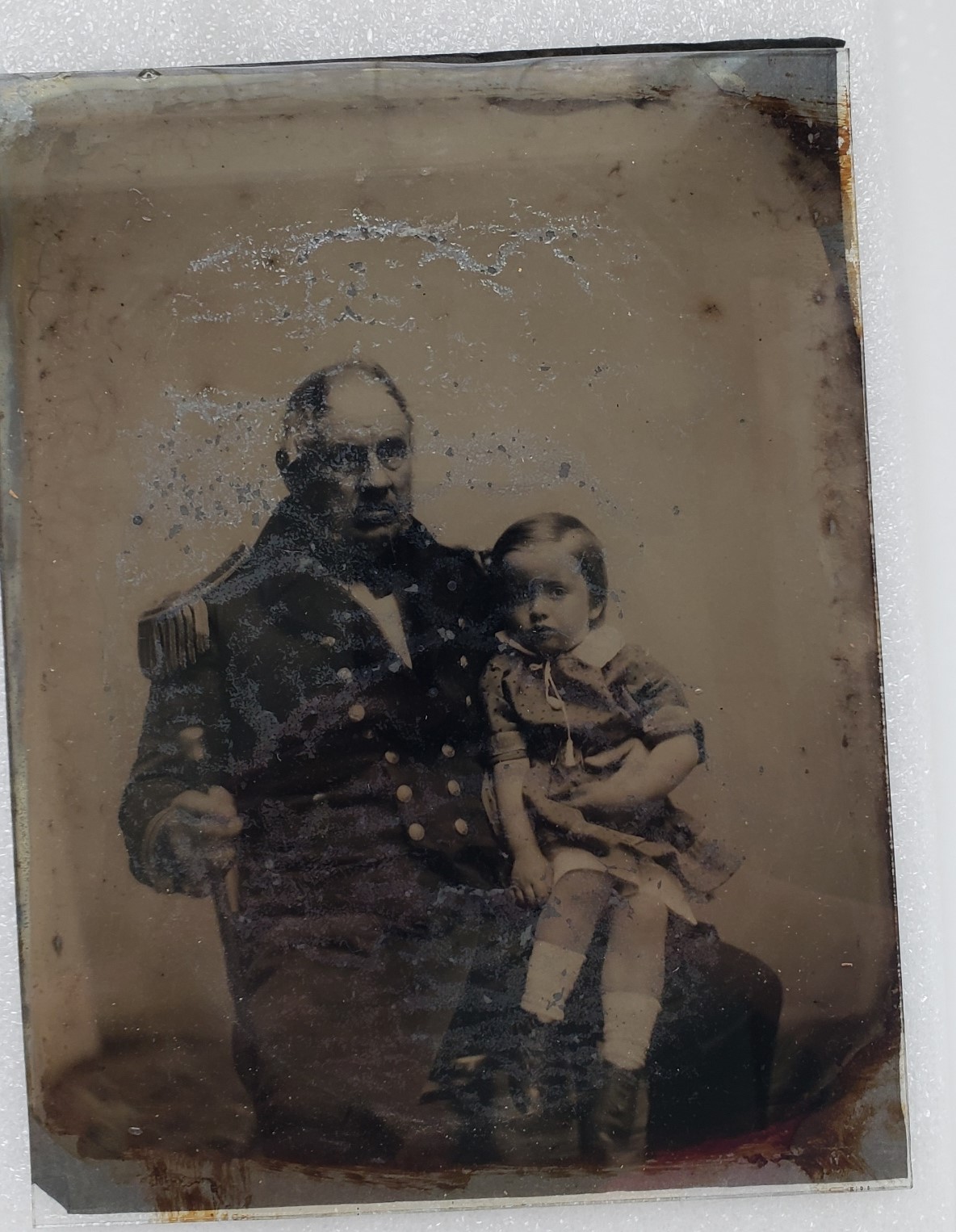 INFO ON ID BY PERMISSION FROM............RICHMOND CIVIL WAR ANTIQUES,LLC.COM
HE ALSO HAS A FULL PLATE IMAGE OF WILSON PLUS A CDV OF HIM THAT HAS THE ID.


Joseph Wilson entered the Navy a Paymaster, on July 24, 1813, initially serving on the brig "Rattlesnake”, with subsequent service on the following vessels: ship "Argus” in 1814, the brig "Savannah”, in 1815, the frigate "Macedonian”, in 1817 (remaining there for four years); the schooner "Shark”, in 1824; the frigate "Guerriere”, in 1828, for four years; the ship "Preble”, in 1840; the ship "Lexington”, in 1846, for four years; the steamship "Powhatan”, in 1861. He served as an Inspector at the Boston Navy Yard during the Civil War. He was born in Marblehead, Massachusetts, in 1788 and died, at his residence, Black Will’s Cliff, in Swampscott, Massachusetts, on June 19, 1875. Wilson was the oldest Paymaster in the service and described as "most correct and methodical man.” According to period accounts,"it is said that his accounts with the government never varied a dollar, and he enjoyed, as he deserved, the fullest confidence of the authorities in the Navy Department.” During the last years of his life, Wilson was placed on the retired list, with a rank of Commodore. Wilson was interred in Marblehead, Massachusetts. Joseph Wilson – Birth: 30 Oct 1788 – USA; Death: 19 Jun 1875 – Swampscott, Massachusetts, USA; Marriage: 14 Aug 1814 – Spouse: Jane Peters Greene The Uniform he is wearing is the Undress Uniform for a Paymaster over 12 Years in grade. It was authorized in August, 1856 and remained in effect until the 31st of July 1862. The epaulettes are typical navy epaulettes with a gold metal crescent around the frog; the metal crescent was worn by all staff officers in the navy. The epaulettes were plain (nothing on the strap or frog). In reality, during this period there was no way to tell a set of paymaster epaulettes from those worn by other staff officers (except engineers, their straps were silver instead of gold). The two three quarter inch stripes on his sleeve indicate that he had a "relative rank” equal to a navy Commander (or Lieutenant Colonel in the Army). That gave him basically the same privileges as a navy commander but he was not "in-line” to command a ship; he only could "command” other paymasters.