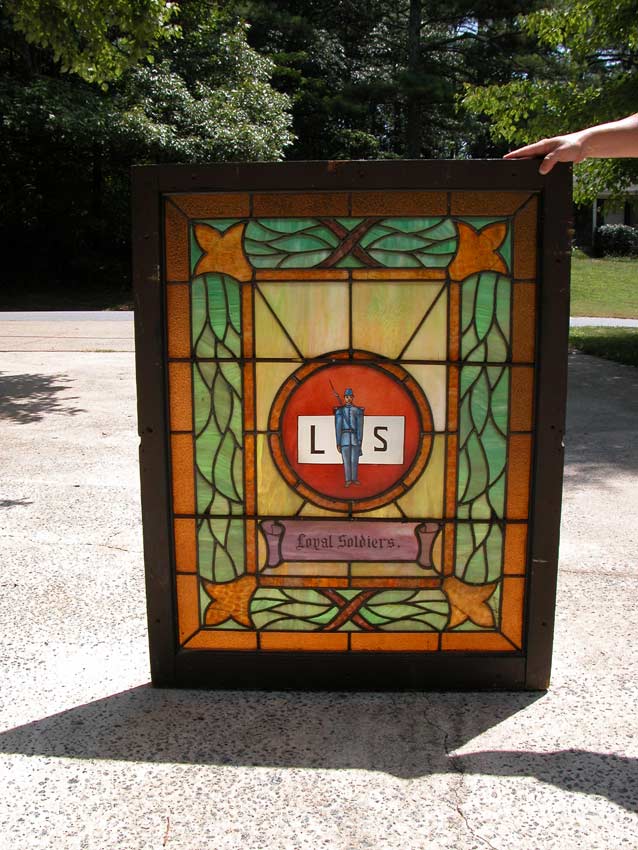 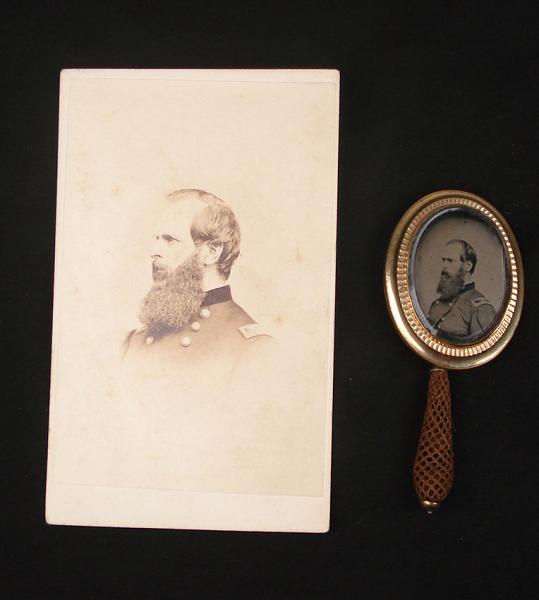 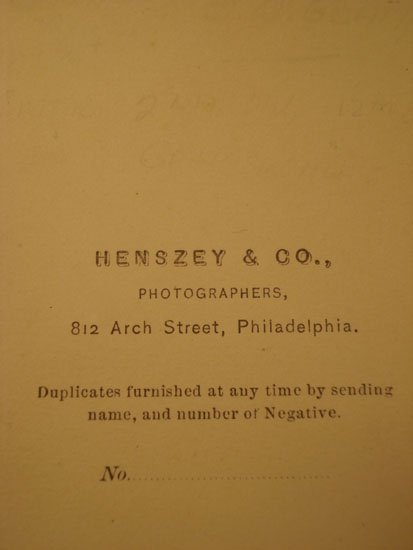 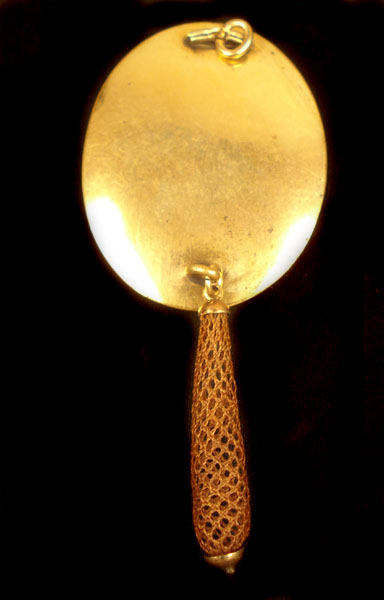 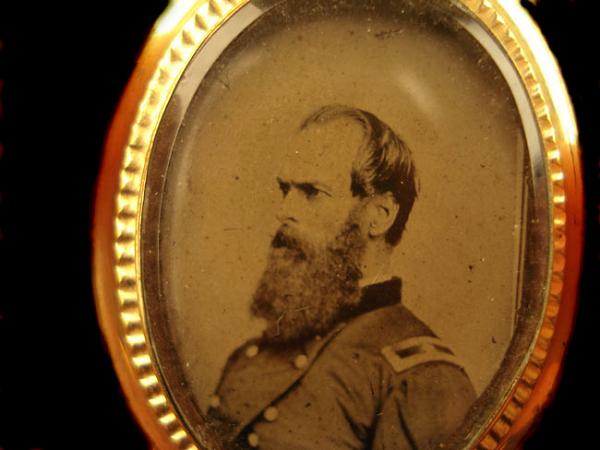 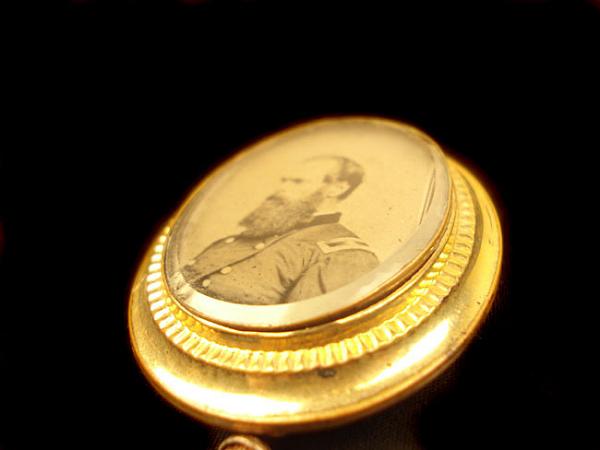 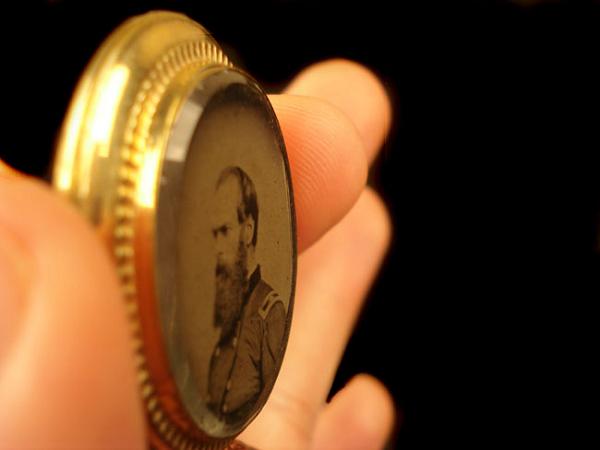 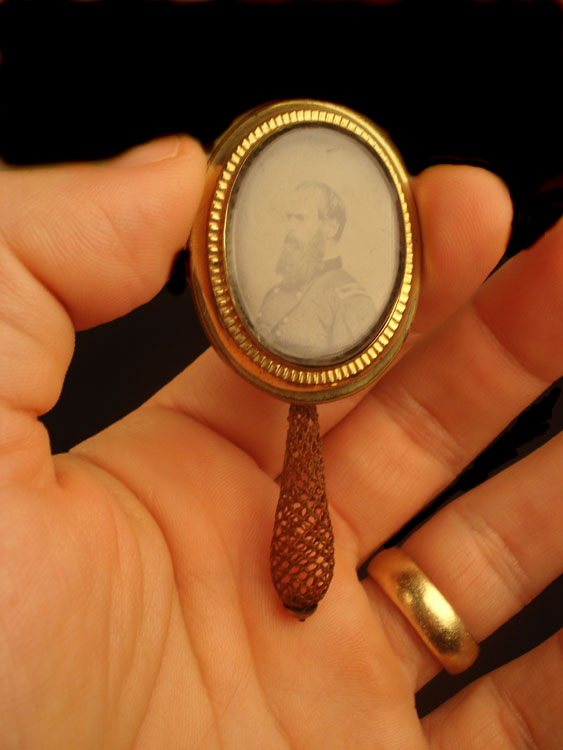 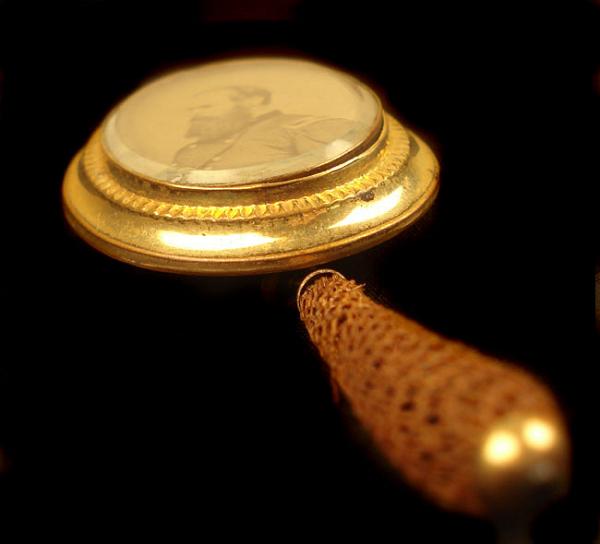 Click on an image to enlarge
SPECTACULAR PAIR OF ITEMS PERTAINING TO GENERAL JOHN GEARY ~ CDV IN NICE SHAPE (BM PICTURED) ~ GOLD BROOCH, MOST LIKELY WORN FOR SUSPENSION AS THERE IS NO PIN ON REVERSE, ONLY A SINGLE LOOP FOR SUSPENSION ~ MEASURES APPROX. 1 5/8" ~
OVERALL LENGTH INCLUDING HUMAN HAIR TASSEL IS 2 3/4" ~
BROOCH HOUSES A TINTYPE OF GEARY, ALSO VERY NICE (1 1/4" OVAL)~
REAR HAS LOOP FOR SUSPENSION ~ IT WOULD HAVE TO HAVE BEEN OWNED AND WORN BY AN IMMEDIATE FAMILY MEMBER.

At the start of the Civil War, Geary raised the 147th and 28th Pennsylvania Infantry regiments and became colonel of the latter. Commanding the district of the upper Potomac River, he was wounded and captured near Leesburg, Virginia, on March 8, 1862, but was immediately exchanged and returned to duty. He was promoted to brigadier general and the command of a brigade in Maj. Gen. Nathaniel Banks's corps, which he led in the Shenandoah Valley against Thomas J. "Stonewall" Jackson. His brigade joined Maj. Gen. John Pope's Army of Virginia in late June. He led it at the Battle of Cedar Mountain on August 9, 1862, where he was seriously wounded in the arm and leg. He returned to duty on October 15 as the division commander; the corps was now part of the Army of the Potomac, designated the XII Corps, under the command of Maj. Gen. Henry W. Slocum.

Geary's division was heavily engaged at Chancellorsville, where he was knocked unconscious as a cannonball shot past his head on May 3, 1863. (Some accounts state that he was hit in the chest with a cannonball, which seems unlikely.)

At the Battle of Gettysburg, Slocum's corps arrived after the first day's (July 1, 1863) fighting subsided and took up a defensive position on Culp's Hill, the extreme right of the Union line. On the second day, heavy fighting on the Union left demanded reinforcements and Geary was ordered to leave a single brigade, under Brig. Gen. George S. Greene, on Culp's Hill and follow another division, which was just departing. Geary lost track of the division he was supposed to follow south on the Baltimore Pike and inexplicably marched completely off the battlefield, eventually reaching Rock Creek. His two brigades finally returned to Culp's Hill by 9:00 p.m. that night, arriving in the midst of a fierce fire fight between a Confederate division and Greene's lone brigade. This embarrassing incident might have damaged his reputation except for two factors: the part of the battle he was supposed to march to join had ended, so he wasn't really needed; and, because of a dispute between army commander Maj. Gen. George G. Meade and Slocum over the filing of their official reports, little public notice ensued.

The XII Corps was transferred west to join the besieged Union army at Chattanooga. Geary's son Edward died in his arms at the Battle of Wauhatchie, enraging him sufficiently to prevail in a battle in which his division was greatly outnumbered. He distinguished himself in command during the Battle of Lookout Mountain, the entire Atlanta Campaign, Sherman's March to the Sea, and the Carolinas Campaign. He oversaw the surrender of Savannah, Georgia, and briefly served as the city's military governor, where he was breveted to major general.

After the war, Geary served two terms as the Republican governor of Pennsylvania, from 1867 to 1873. He established a reputation as a political independent, attacking the political influence of the railroads and vetoing many special interest bills.

On February 8, 1873, less than three weeks after leaving the governor's post, Geary was fatally stricken with a heart attack while preparing breakfast for his infant son in Harrisburg, Pennsylvania. He was 53 years old. He was buried in Harrisburg with state honors in Mount Kalma Cemetery.